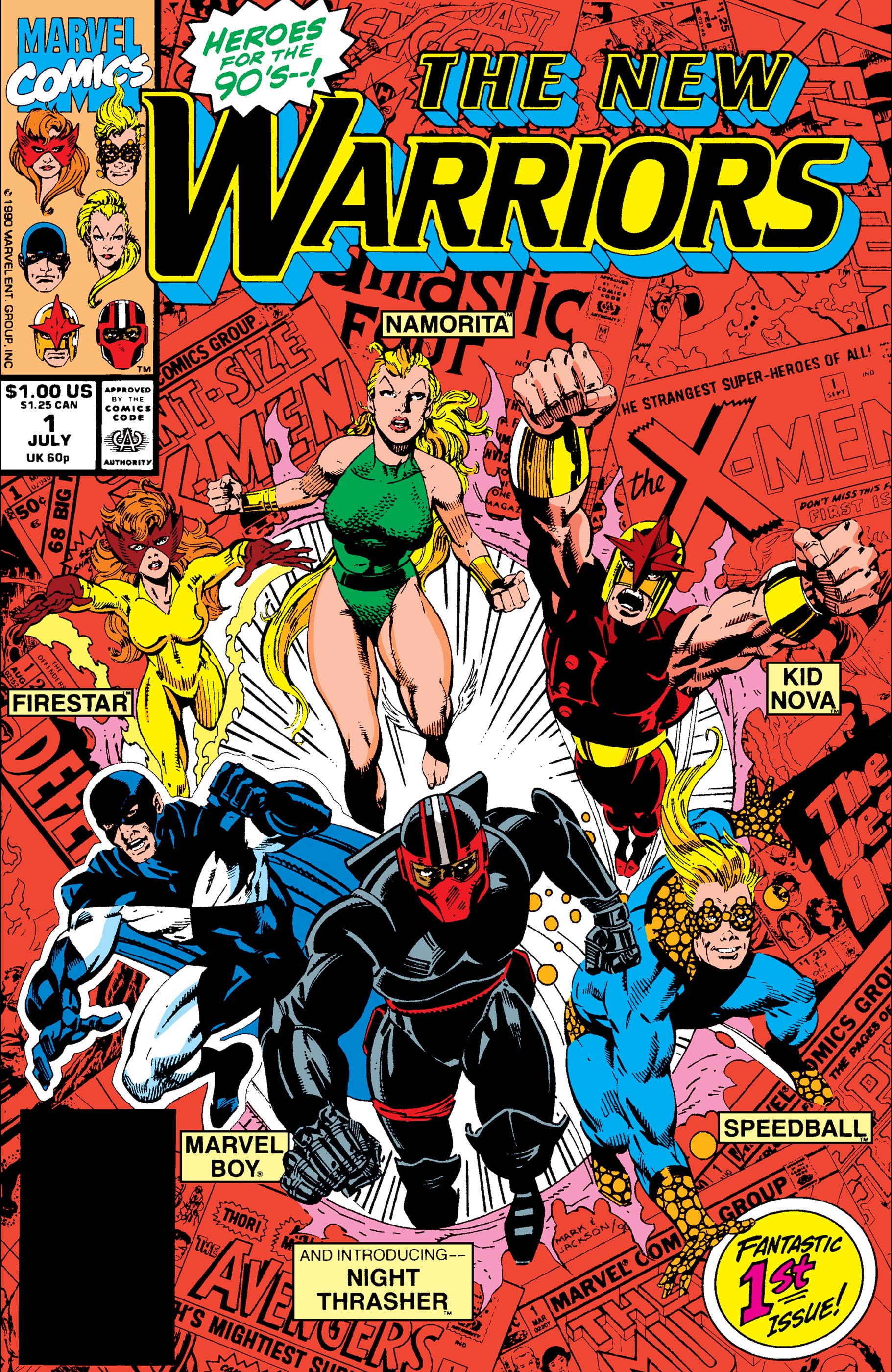 Back in Thor’s February Acts of Vengeance entry, we go the first appearance of this team—and it’s taken until July to launch the book.  Marvel had 99 problems in the 1990s, and deadlines were one of them.

This story seems to take place before that issue, because it starts with the team forming.  Each character gets a little screen time explaining who they are (in particular, why Vance Astro—a member of the original Guardians of the Galaxy—is now much younger and living in our timeline).  Night Thrasher, the obvious Batman stand-in, is wealthy and is forming this team, so every character gets a little one-on-one time with him as he invites them to join. 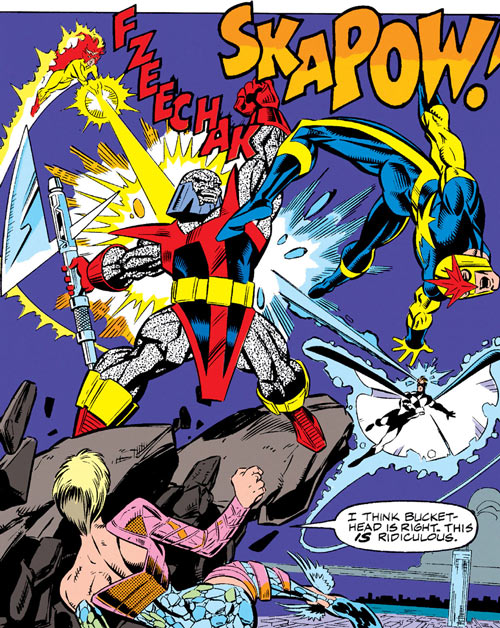 It’s a solid, albeit fairly standard, “debut” for a team that already had its debut.  By giving everyone screentime, we get a few panels establishing who they are what they’re about, culminating in a big fight.

It’s nice that Marvel didn’t rely on Spider-Man, Punisher, or Wolverine to help launch the book.  The Avengers do appear, but it’s at the very end and they don’t appear on the cover to help boost sales.

The final page pays tribute to the four hands at the end of Fantastic Four #1: 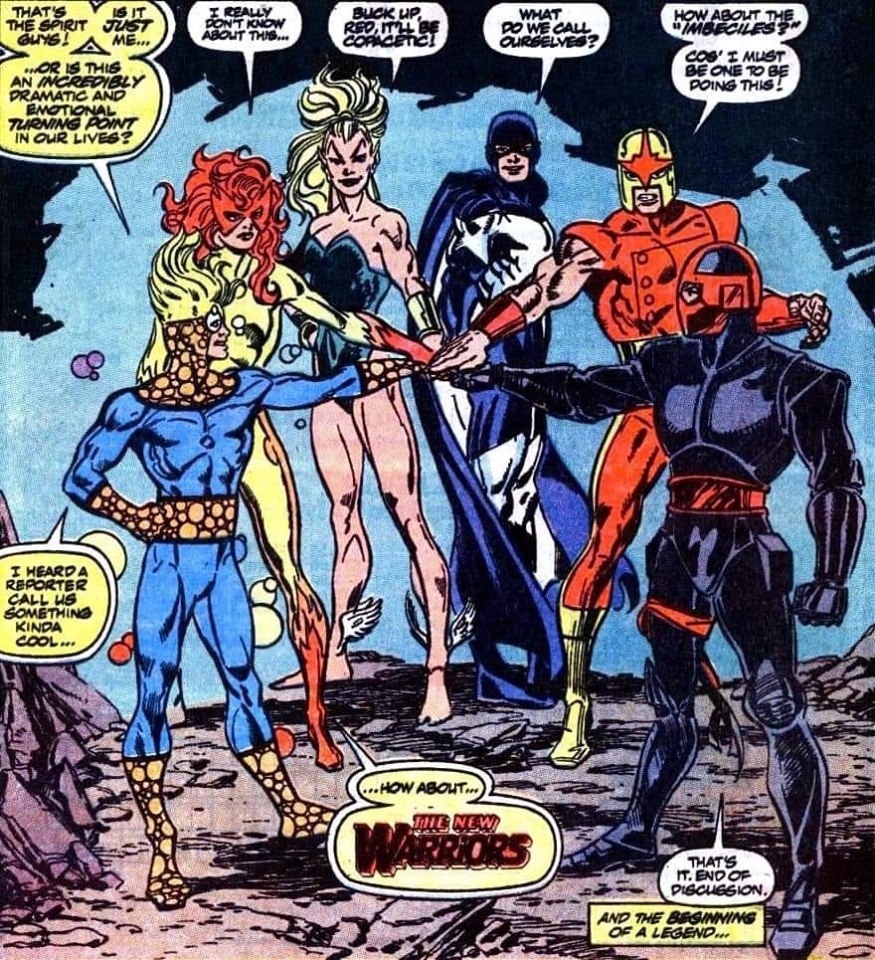