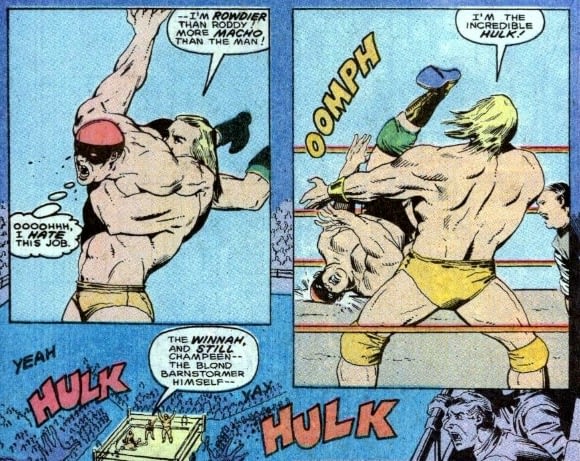 Hulk gets a short story by Peter David (who is writing the regular Hulk book so…why?).  He fights a guy who’s obviously a stand-in for Hulk Hogan. 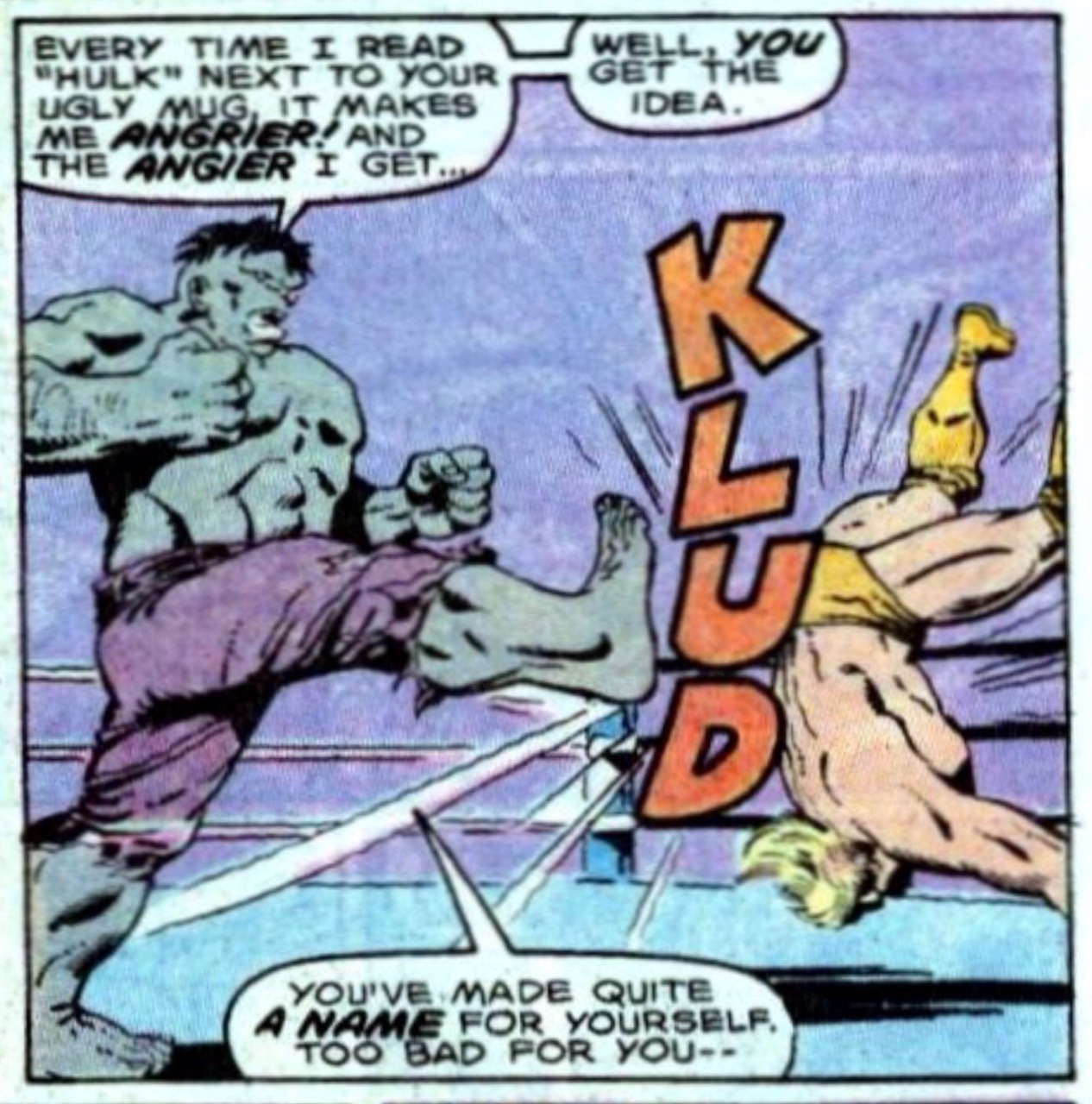 Again, seems pointless to have an anthology feature a guy who has a solo book in a story by the guy who writes that solo book, but it’s hardly unprecedented.  It’s just a way to get assess in the seats for the other one-shot stories in these issues.

Which suck.  There’s two of them: First, Puma gets a story where he fights some lizard people and hates water because y’know he’s kinda like a cat.  I hate Puma.  And Shooting Star gets a story where…Shooting Star.  Y’know.  Texas-based heroine who is a crack shot?  Anyway, she’s at a circus basically doing the Annie Oakley circuit.