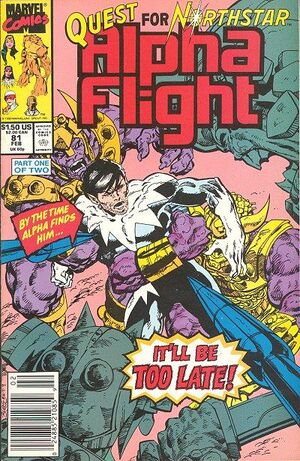 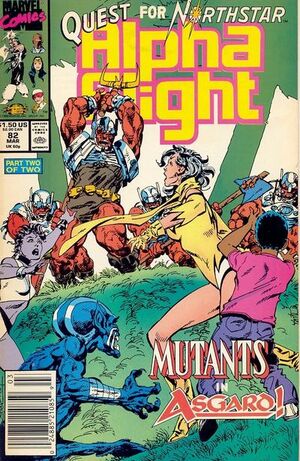 Northstar is trapped in Asgard, so Alpha Flight goes to save him.  Talisman uses her powers to transport them between Earth and the Nine Realms.

As soon as they get back, we see that a bunch of other Alpha Flight members are also being held prisoner—by a bad military dude after the events of Acts of Vengeance.  So now they go rescue them.  Only this time Dr. Strange guest stars.

You can tell a creator is running on fumes when he tells two “rescue the heroes” stories in a row.  These are James Hudnall’s final issues.  Thank God.  Let’s hope the next creative team can do something with this book, which has pretty much sucked for 60 issues. 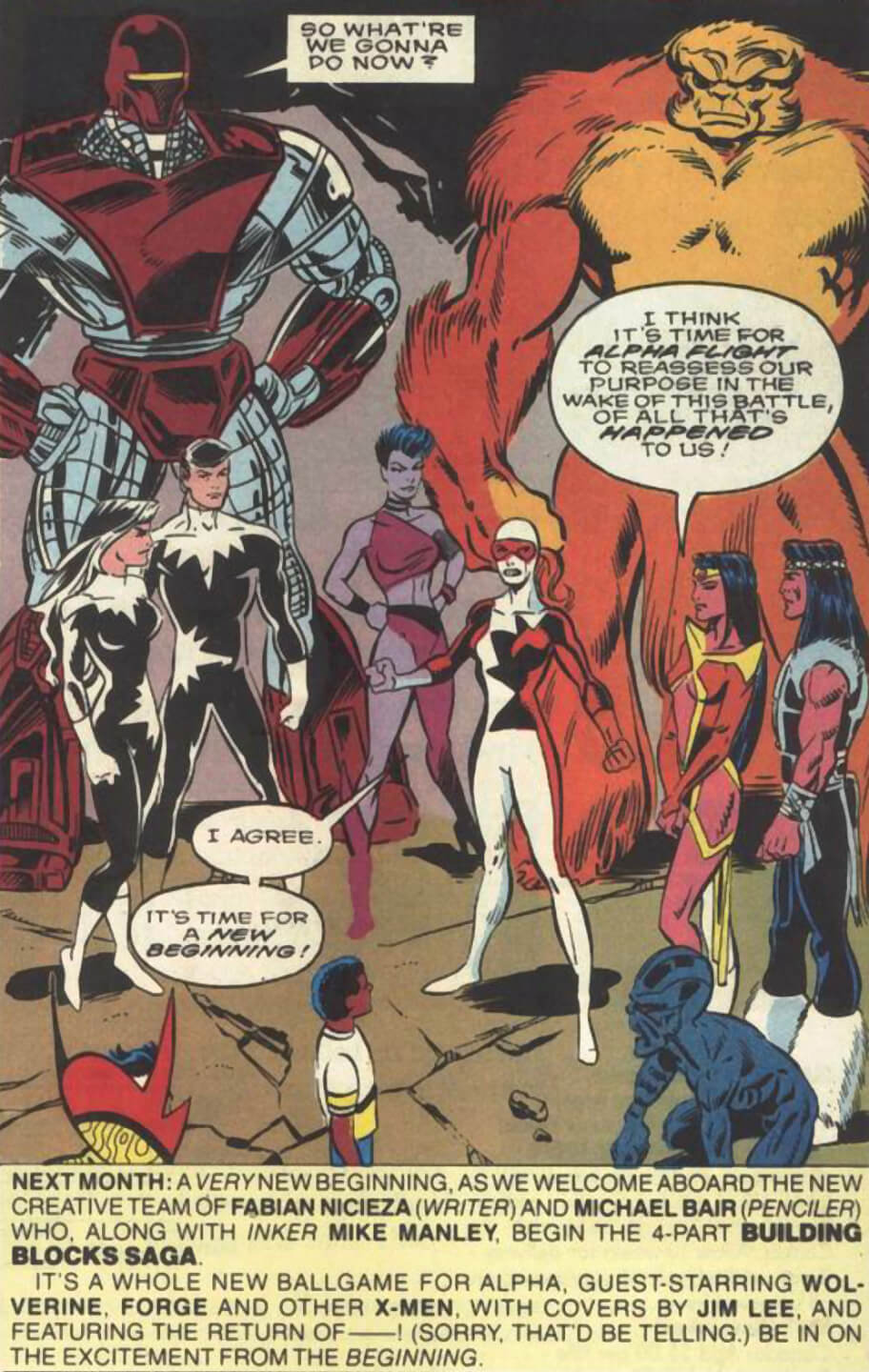 Marvel is trying really hard to generate excitement in that last panel—but by now, nobody was reading this book. Also, I’m not sure people knew who Fabian Nicieza was yet.  He’s a good writer, but this is very early in his career. 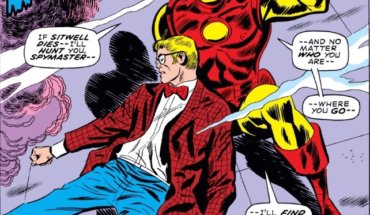 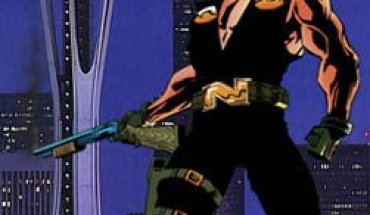 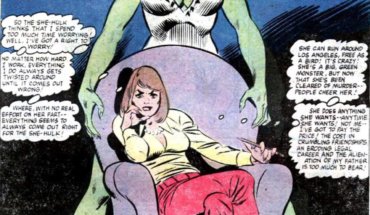