D.C. had an extraordinary year.  Here’s a few reasons why: 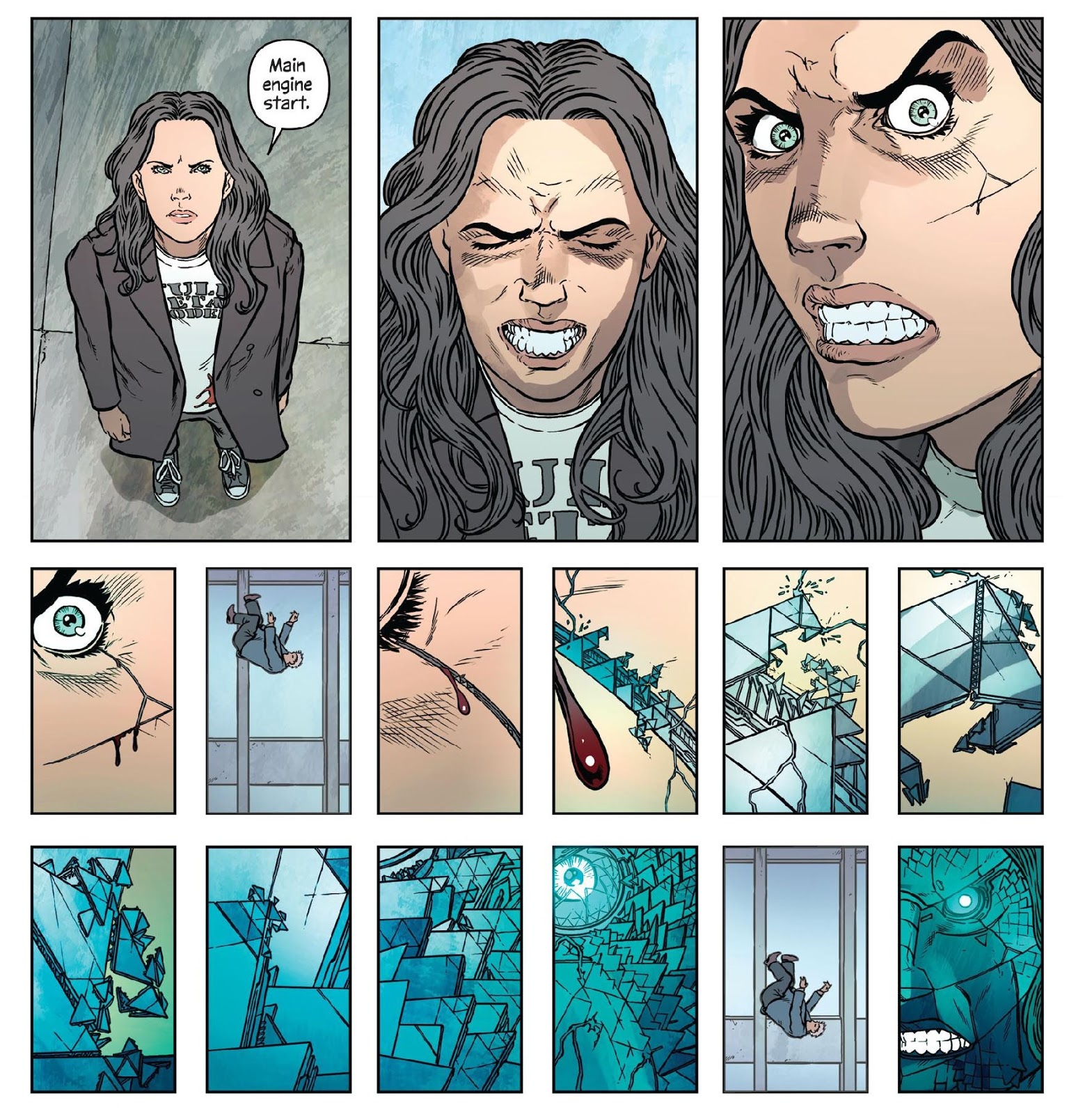 The Wild Storm by Warren Ellis and Jon Davis Hunt.  I really liked  this 24-issue story, but it never seemed to catch fire the way everyone expected.  It concluded this year, so I’m sure you can get the whole thing in trade now.

American Carnage by Bryan Hill and Leandro Fernandez (Vertigo).  A violent book about White Supremacy that neither oversimplifies the topic nor uses sentimentality to dumb down the consequences of institutionalized, politicized race wars.

Lois Lane by Greg Rucka and Mike Perkins.  It ain’t over yet, but this miniseries has a very “Gotham Central” vibe set side by side with sweet characterizations of Lane’s relationship with Superman.  Home run. 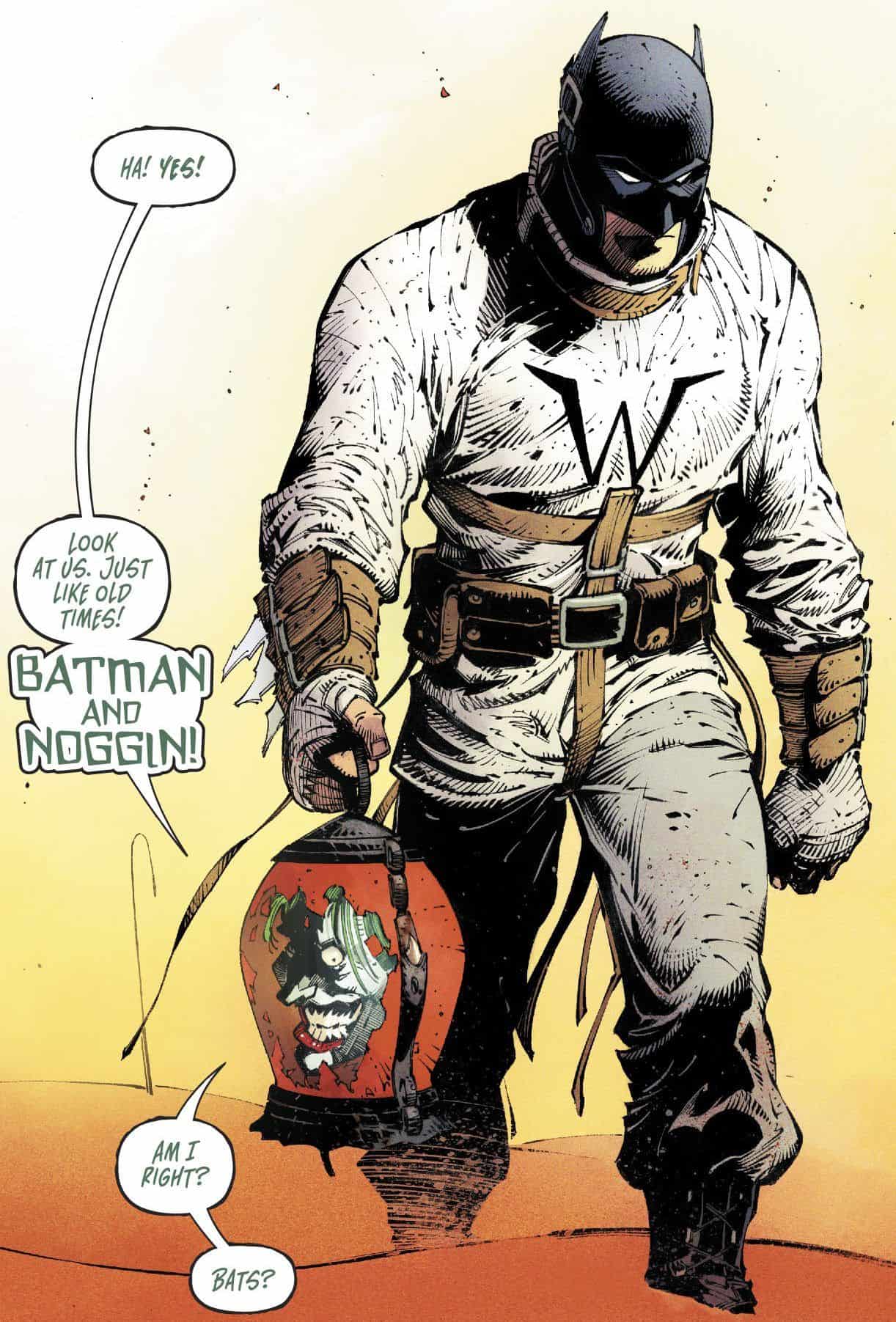 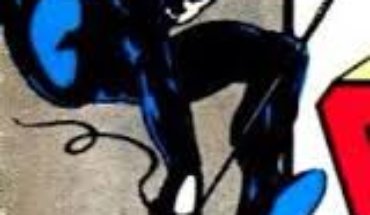