Now THIS is how you do an issue #100!  Superstar creators, a new character with lots of potential (and who actually goes on to become a feature player in the Marvel Universe), and extra pages of actual story, i.e., that aren’t just filler or reprints.

The main story is the first appearance of Karma, a Vietnamese (the first Vietnamese super hero?) girl who, along with her brother, escaped her country and abusive family.  They are mutants with the power to possess the bodies of others.

Think of Jericho, who later has the same ability in the pages of the New Teen Titans, a comic that was expressly developed as a response to Chris Claremont and John Byrne’s X-Men.

She possesses Spidey so we get a FF fight.

Karma’s brother is a villain, and to fight him Karma takes over Spider-Man’s body.  Why is that OK?  Because the Daily Bugle says Spidey is a bad guy!  Fake news!

The Fantastic Four foil her plan, though, protecting her brother (who they don’t know is the real bad guy) by fighting Spider-Man.  This enables a hero vs. hero fight that is not based on anyone being an impulsive idiot (which is what usually drives these Marvel Team-Up fights).  In the process of fighting him, Reed Richards figures out he’s possessed and frees Spidey from Karma’s influence.  They enlist Professor X to identify the source of the psychic possession, finally get with Karma, and then she is forced to kill her brother to stop his sinister machinations.

Great illustrations and an appropriately tragic origin story.  It ends on a family note.  Karma would go on to be a founding member of Claremont’s New Mutants, and one of the first lesbians in comic book history.

Then, we get what feels like an inventory story from the Claremont/Byrne Uncanny X-Men days, but since comics don’t get much better than Claremont/Byrne X-Men, there is no way to complain. It tells the story of Storm as a child meeting T’Challa as a child, thus identifying their significant connection and setting the stage for future (way in the future) stories that further connect these two African characters.  And yes, I get that Africa is a huge country and it’s kind of stupid that the only two Marvel characters from Africa grew up in the same neighborhood, but frankly you could say the same thing about New York City: Why does 90% of the Marvel Universe live there (and have an origin there)? So I’m going to let it go.

Anyway, it also links them romantically, and says they will never be lovers again.  But we know that doesn’t end up being true.

Creators: Chris Claremont (script), Frank Miller (art, story #1), John Byrne (plot and art, story #2)
Grade: B+ for both stories.  Almost an A-.  Very, very close.  But I try to be conservative with the “A” level ratings. 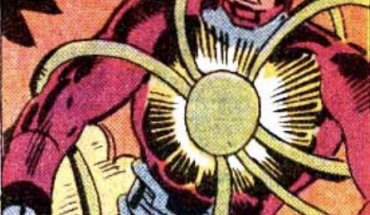 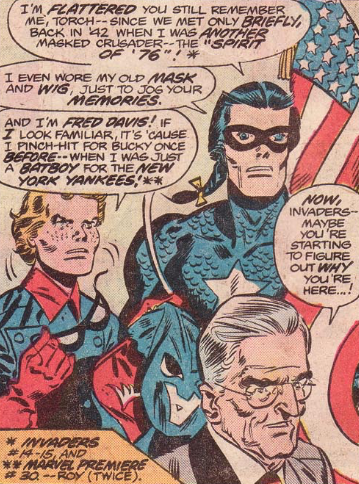