Yes, he’s a giant red robot…But you spelled it wrong. And you call yourself an editor, Jim Shooter.  At least they spelled it right (Red Ronin) inside the book.

Red Ronin was basically Marvel’s attempt at anime, which explains why the character premiered in Marvel’s Godzilla comic, which was written by Moon Knight creator Doug Moench.  Back in the late 1970s and early 1980s there was no shame in writing toy or movie tie-ins.  In fact, there were a few damn good comics from tie-ins (Micronauts) and many that were far, far better than they should have been (Godzilla, Rom, Planet of the Apes, Star Wars).  And most were Marvel books.

But Red Ronin always made me think of my Shogun Warriors toys (who also had a Marvel comic)…I loved those things.  Especially Mazinga.  He was big, plastic, and those three missles in his hand actually shot.

I always made him fight my Star Wars figures.

Anyway, this comic was kinda fun in a campy sorta way.  And kinda stupid.  And it ended with Red Ronin in a basket:

This is also where Hawkeye rejoined the band. 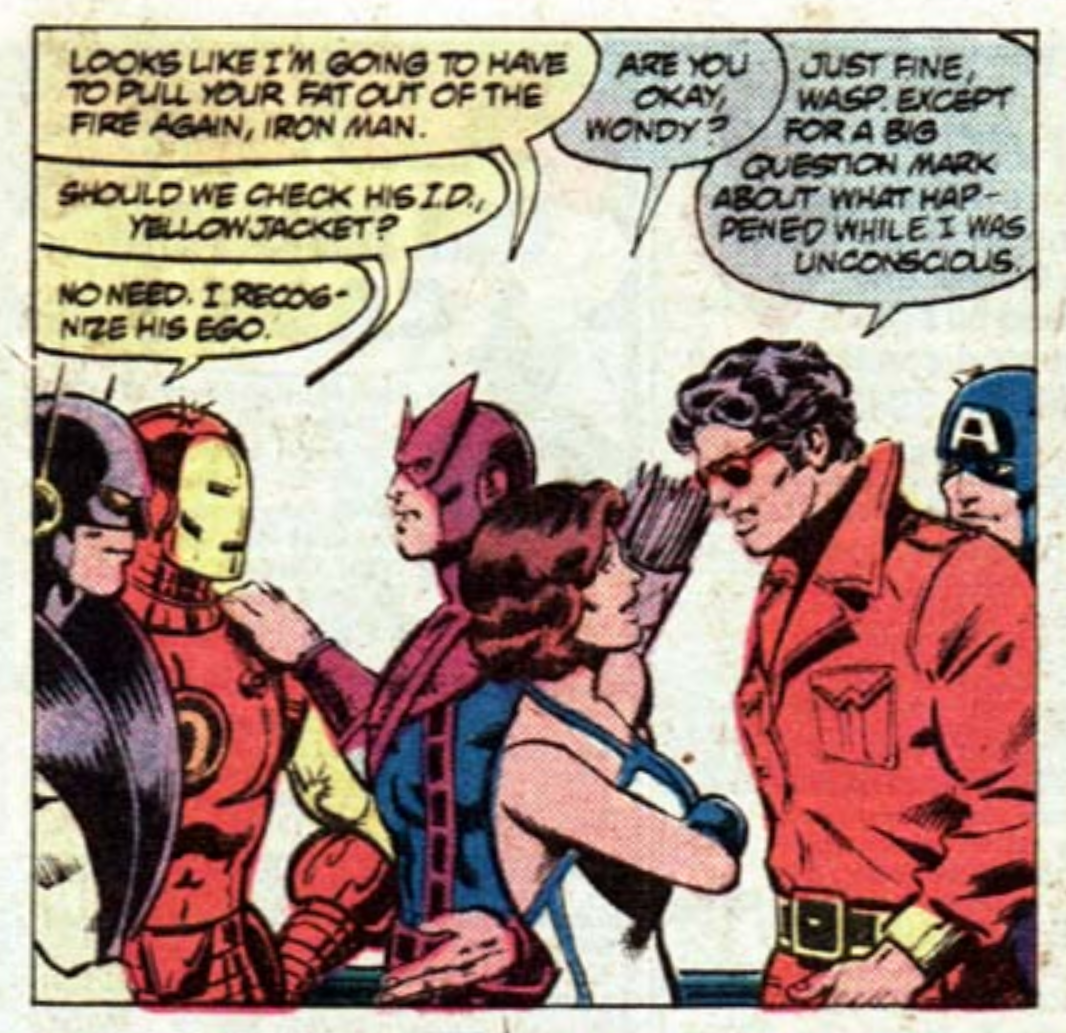 More on that next issue. 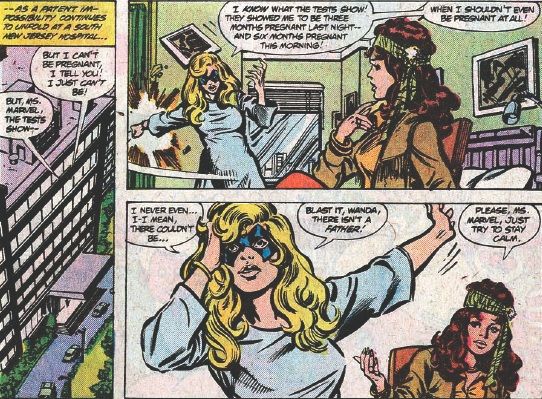