When I was a kid, I LOVED Micronauts toys.  Loved ’em.  I had this one: 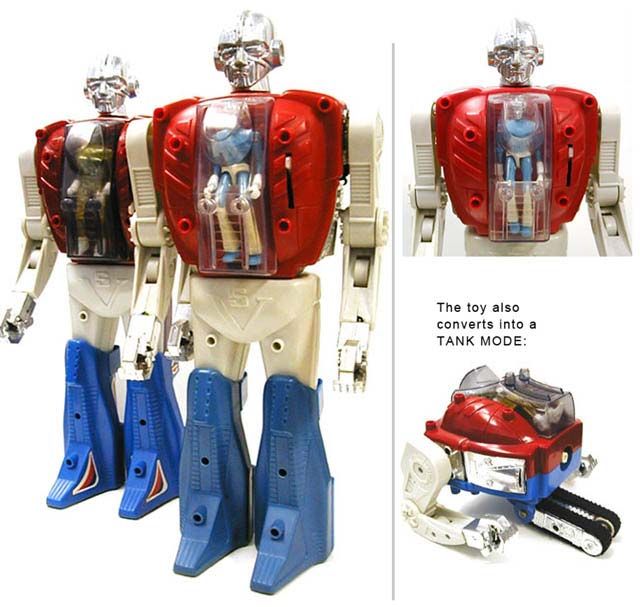 But I never had this one:

Anyway, the comic book didn’t excite me as much.  it was a good comic, but it was very intricately plotted and I was pretty young.  Reading the issues now, in retrospect, it feels a little dated but it’s still pretty good.  It’s neat how in the first issue they introduce the main characters, many of whom did not have (and never had) toys based on them, weaving through a world where when people die, they go to “body banks” to be “recycled.”  Why was that cool?

Because Micronauts were like a mix of Lego and action figures–many of their parts could be removed and interchanged.  The coolest was Baron Karza (and his white counterpart, Force Commander), who were held together with magnets. 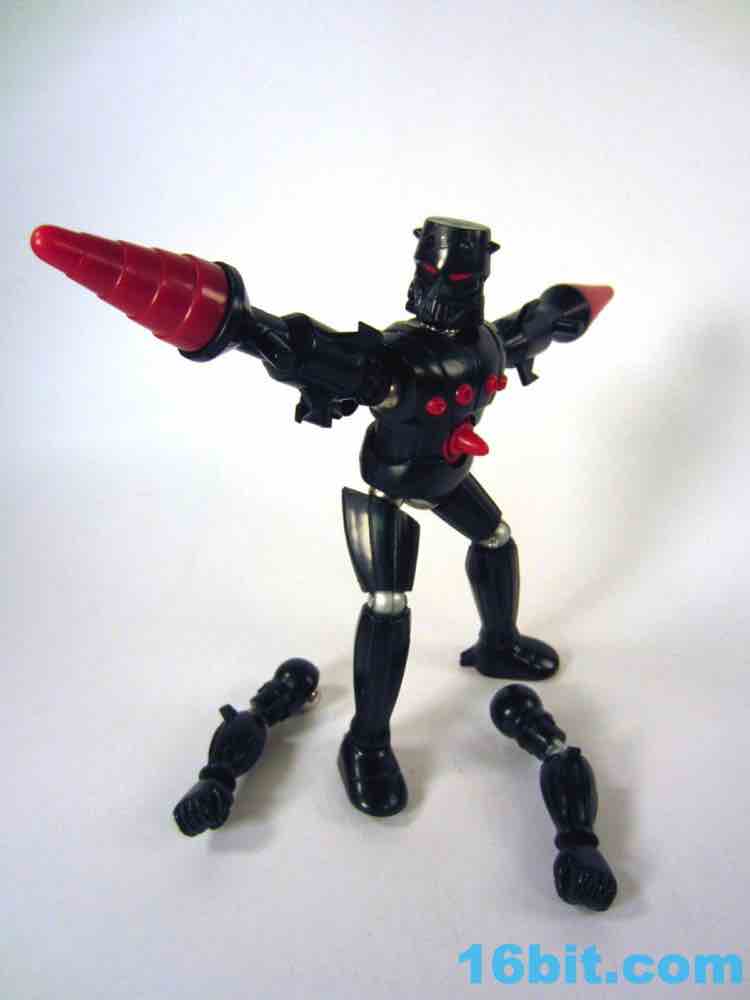 Anyway, issue #1 was basically an intro, and it was pretty dense.  The teaser says they go to Earth in #2.  I’m hoping I’ll like that one a lot more.

I’m including them in this Marvel History feature because this book was most definitely in continuity.  They crossed over with the X-Men pretty frequently, and they introduced the concept of Marvel’s Microverse.  It had been talked about in Fantastic Four, and Hulk had shrunk to Jarella’s universe–but that wasn’t the true Microverse.  This is where it really became a thing of its own.

The book also introduced the Marvel world to the amazing and beautiful art of Michael Golden.  His work was some of the best of the 1980s.  People have forgotten him in comparison with Starlin, Byrne, Perez–but he was as good as any of them, and very distinctive.

Creators: Bill Mantlo and Michael Golden.
Grade: C+
For the complete history of the MU, year by year, go here.