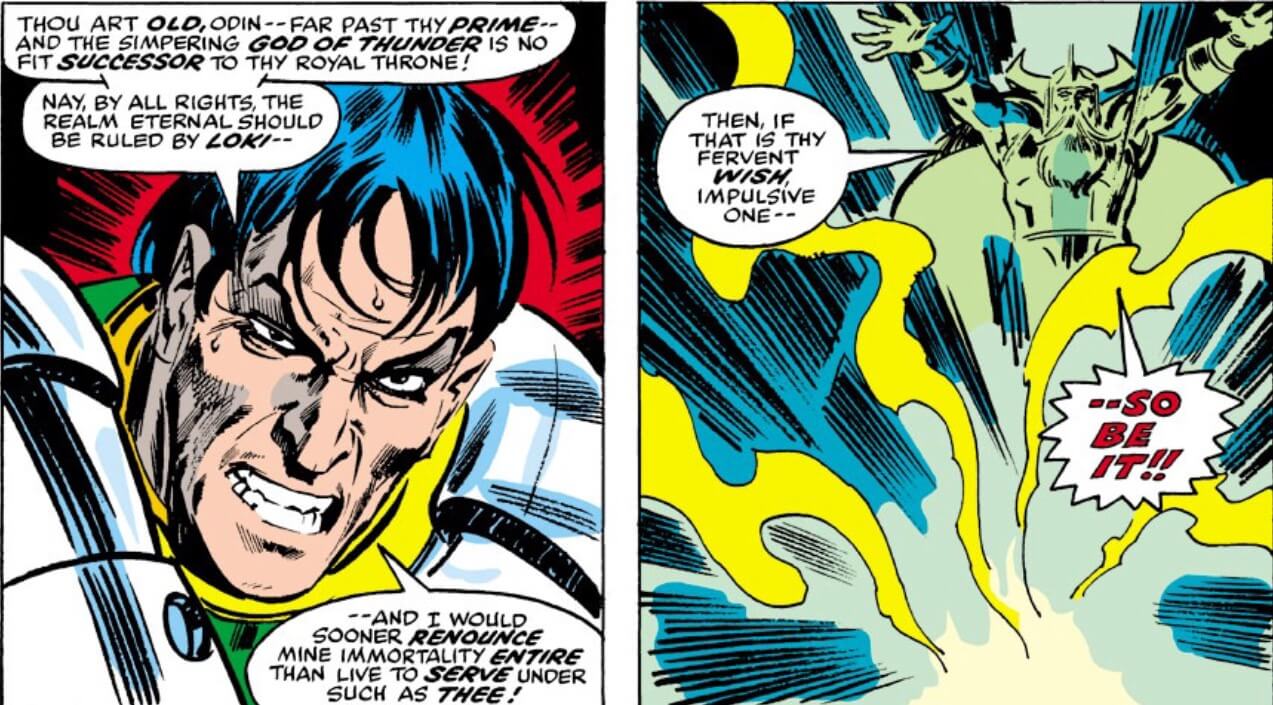 Loki is sent to Midgard for being such a bad boy and taking over Asgard. He’s turned into a derelict. 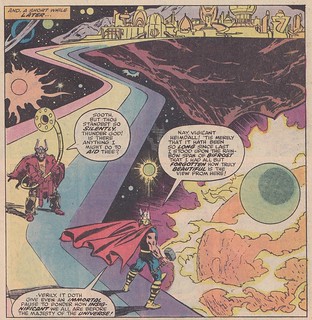 Meanwhile Thor voluntarily goes back because he feels it’s time for Donald Blake to get back to his life. Sif wants to go with him but he says no.

This is the first time we see Sif’s red-and-white garb.

Thor’s story is by far the more interesting one, in part because his Blake consciousness appears to only be awake part of the time while Thor is active. He knows everything Thor was doing, traveling through space in a Viking ship, but it’s a shock to him that he’s been gone from Earth for a year, his office building has been replaced by a parking lot, and he’s got no career left. That’s about as far as we get with him picking up the pieces before we get the supervillain story. 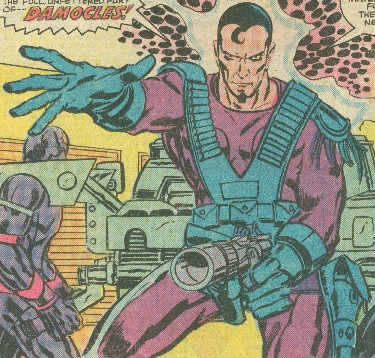 Some new dude named Damocles is up to no good. He’s not very interesting, and he’s fairly easily dispatched.

Creators: Len Wein and Walt Simonson
Grade: C+
For the complete history of the MU, year by year, go here. 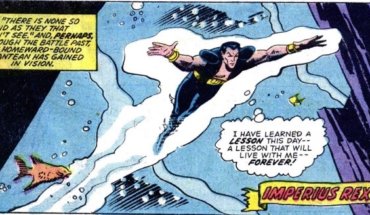 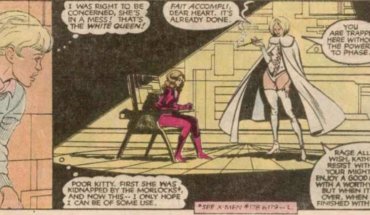 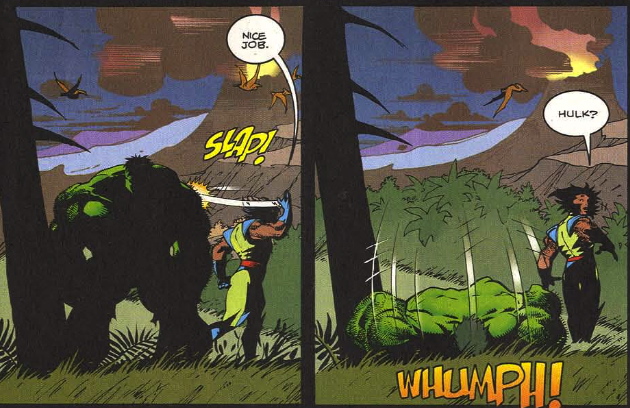 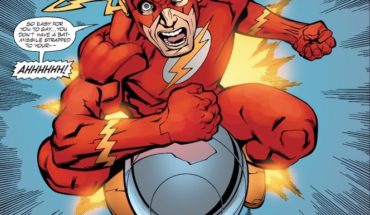