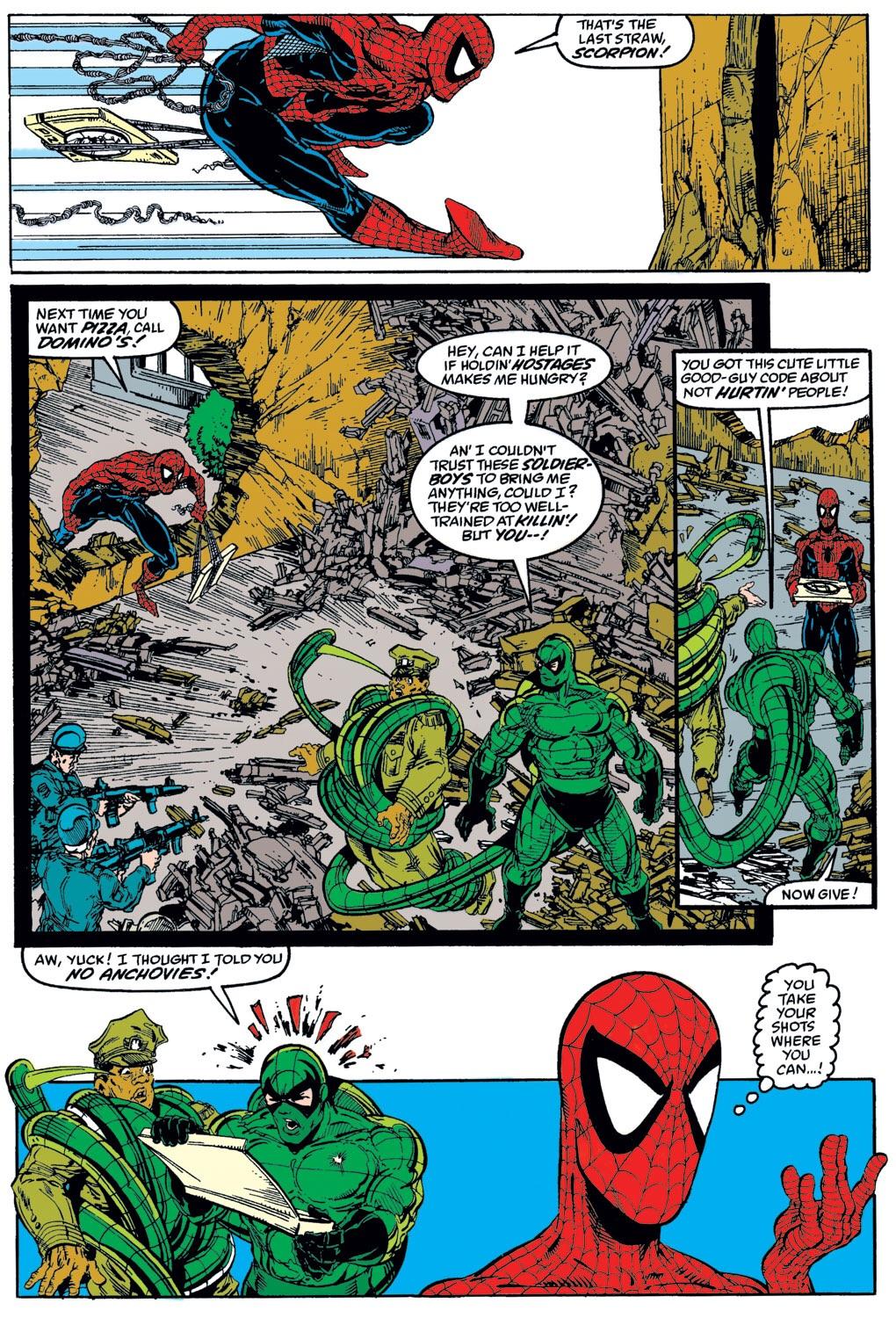 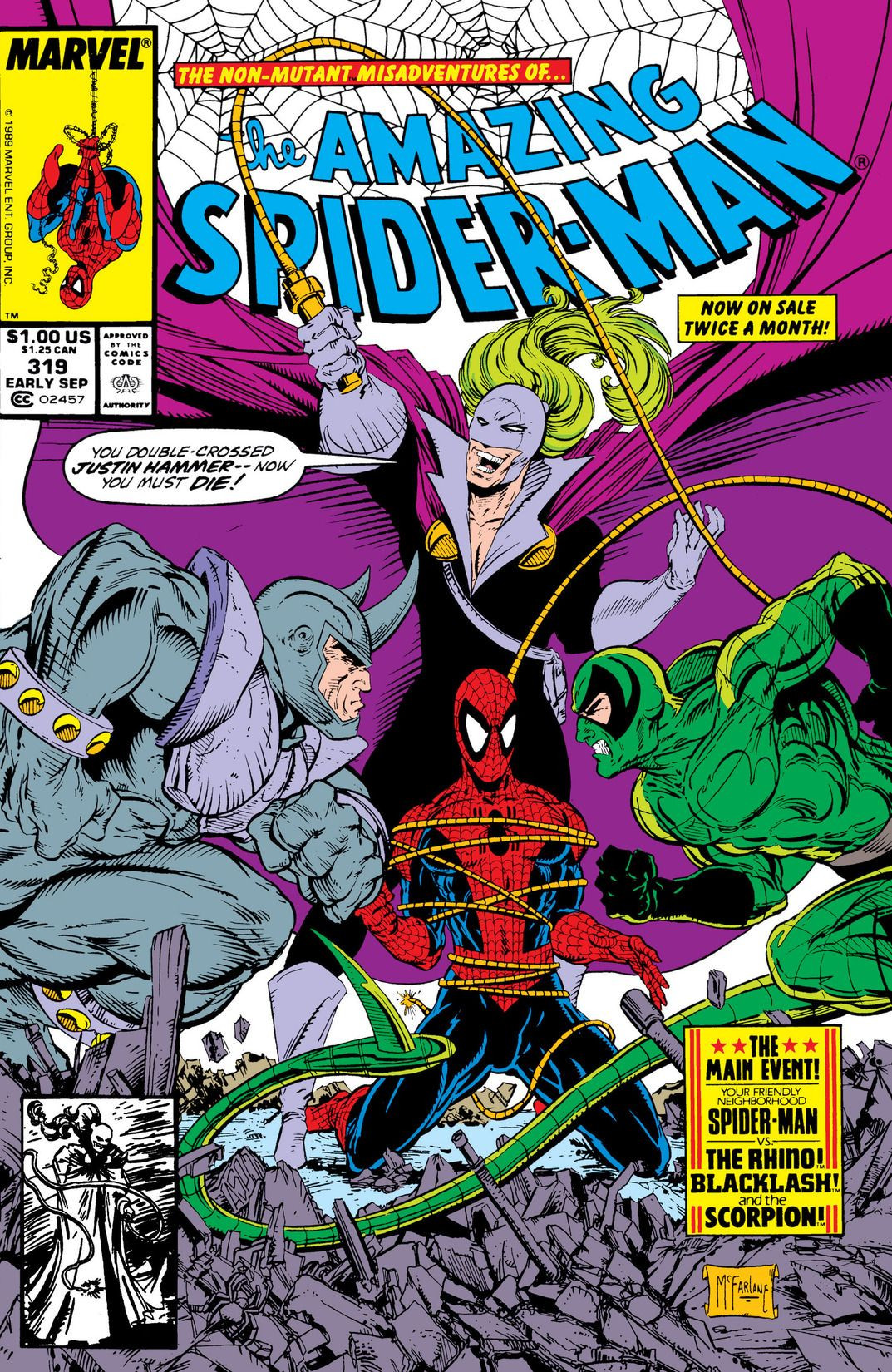 Then, Hammer also hires Rhino and Backlash and his employees all fight, while Spider-Man tries to stop innocents from getting hurt.

There are some check-ins with Peter and Mary Jane Parker living at Aunt May’s house, but they’re starting to feel formulaic: The couple fights and makes up every issue, with MJ putting on something skimpy in-between (and, to be fair, Peter often appearing without a shirt on).  And there’s some mentions of the Chameleon crime-boss stuff from Gerry Conway’s intertwined Spectacular/Web books.  But they feel pretty rote.

Creators: David Michelinie, Todd McFarlane
Grade: C.  This continues to be a good book, but it’s losing some of its mojo.  I’m dropping it to a “C” connoting that it is just average. 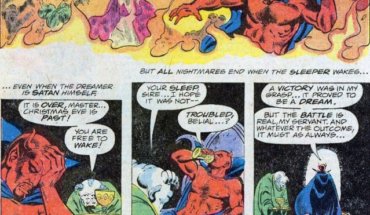 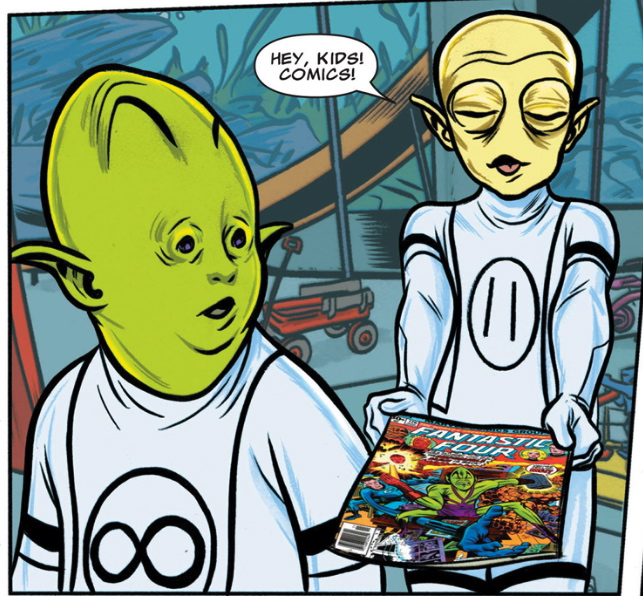 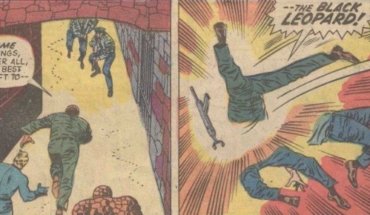