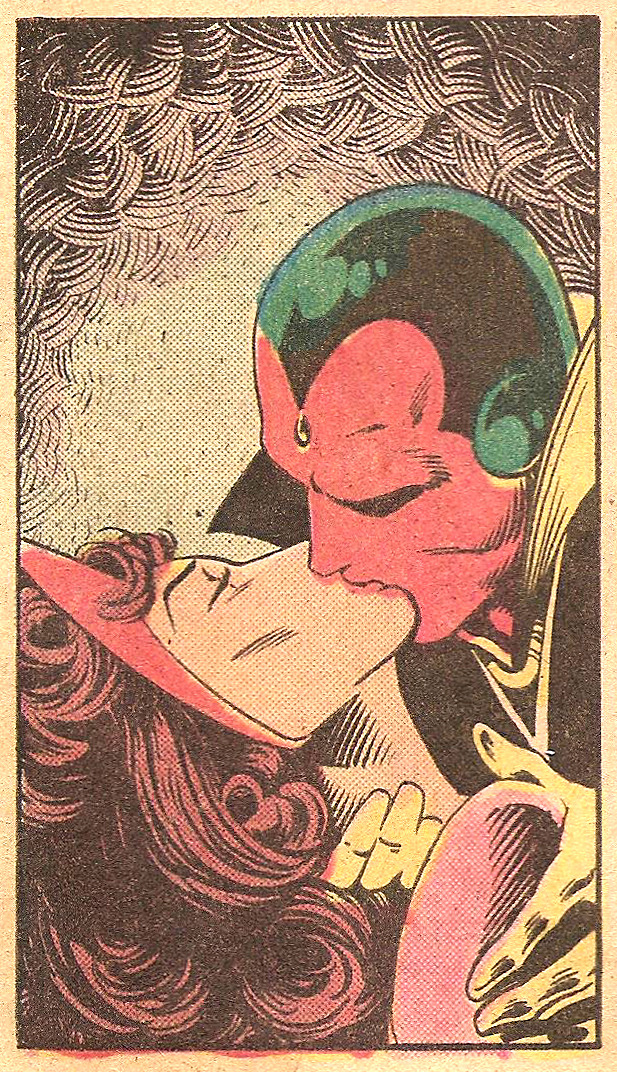 It was a brave experiment to fuse superhero and romance comics.  I wish it had worked better.

This was the book that introduced me to the great Rick Leonardi, whose pencil work on this title elevated what was a pretty average script. Vision and Scarlet Witch are beginning their lives together as retired Avengers by living in a house in the suburbs, and they’re moving in on All Hallows Eve.  They’re supposed to be trying to be undercover (although Wanda still wears a big red cape), but that doesn’t stop her from removing the “for sale” sign using magic…

It being Halloween, there’s a generic magic demon villain thing that turns innocent kids into their evil costumed identities, but that’s dispensed with by the end of issue #1, which ends in a cliffhanger: A man claiming to be Wanda’s father shows up at their door.

The man is Bob Frank, The Whizzer, who fans of Scarlet Witch and Quicksilver’s complicated history already know isn’t really her daddy.

Vision and Wanda have had sophisticated comms equipment installed already into their New Jersey home, so they call Quicksilver, who is with Crystal and the rest of the Inhumans, and tell him what’s going on: Whizzer wants their help getting custody of his son, who he thinks is their brother.  By the end, Whizzer learns that he’s not her father.

The whole thing seems a little pointless, but it’s a serviceable story and Leonardi’s art is great. 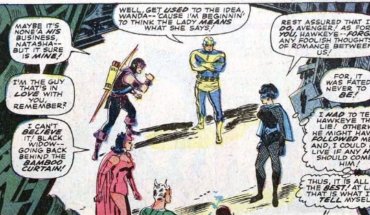 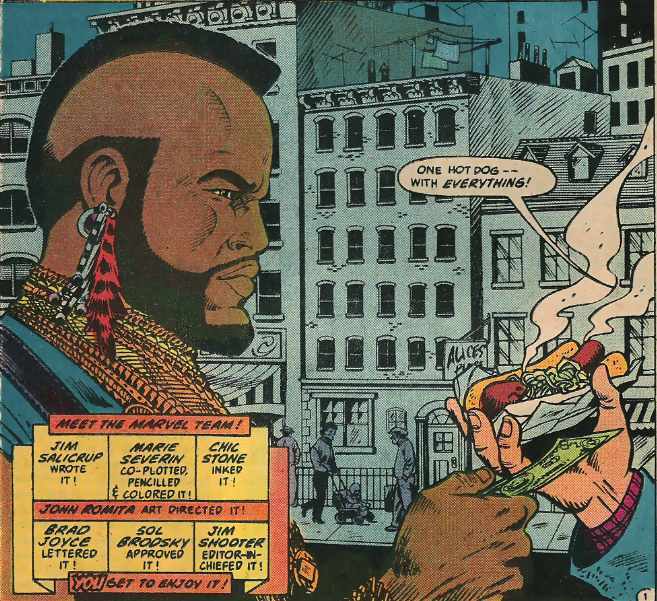 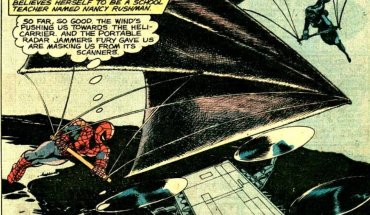