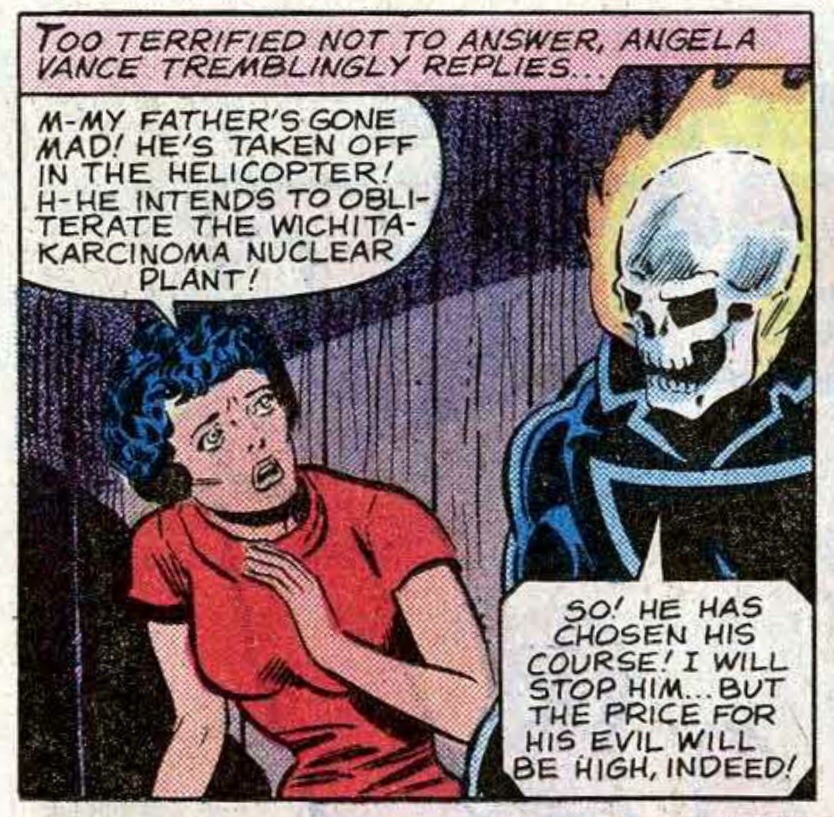 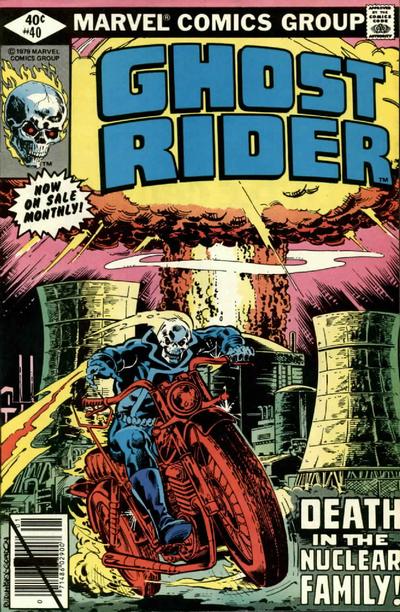 Johnny Blaze gets hit by a car, and is taken in by a famous nuclear scientist whose experiments led to his baby boy being turned into an irradiated monster, which, in turn, led the doctor to suffocate his own baby rather than allow the mutated child to grow up.  Now, he is known as The Nuclear Man, who is basically an anti-nuke protester/terrorist.  Later in the story, he also kills his adult daughter.  So this guy is the real monster.  That’s the moral of the story, and Ghost Rider kills him. 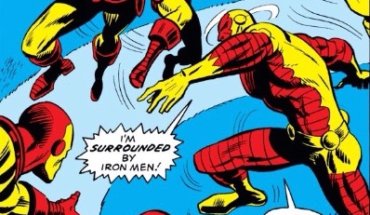 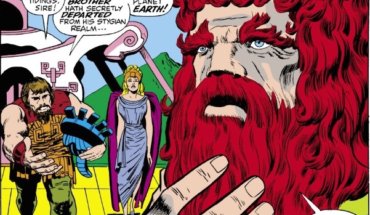