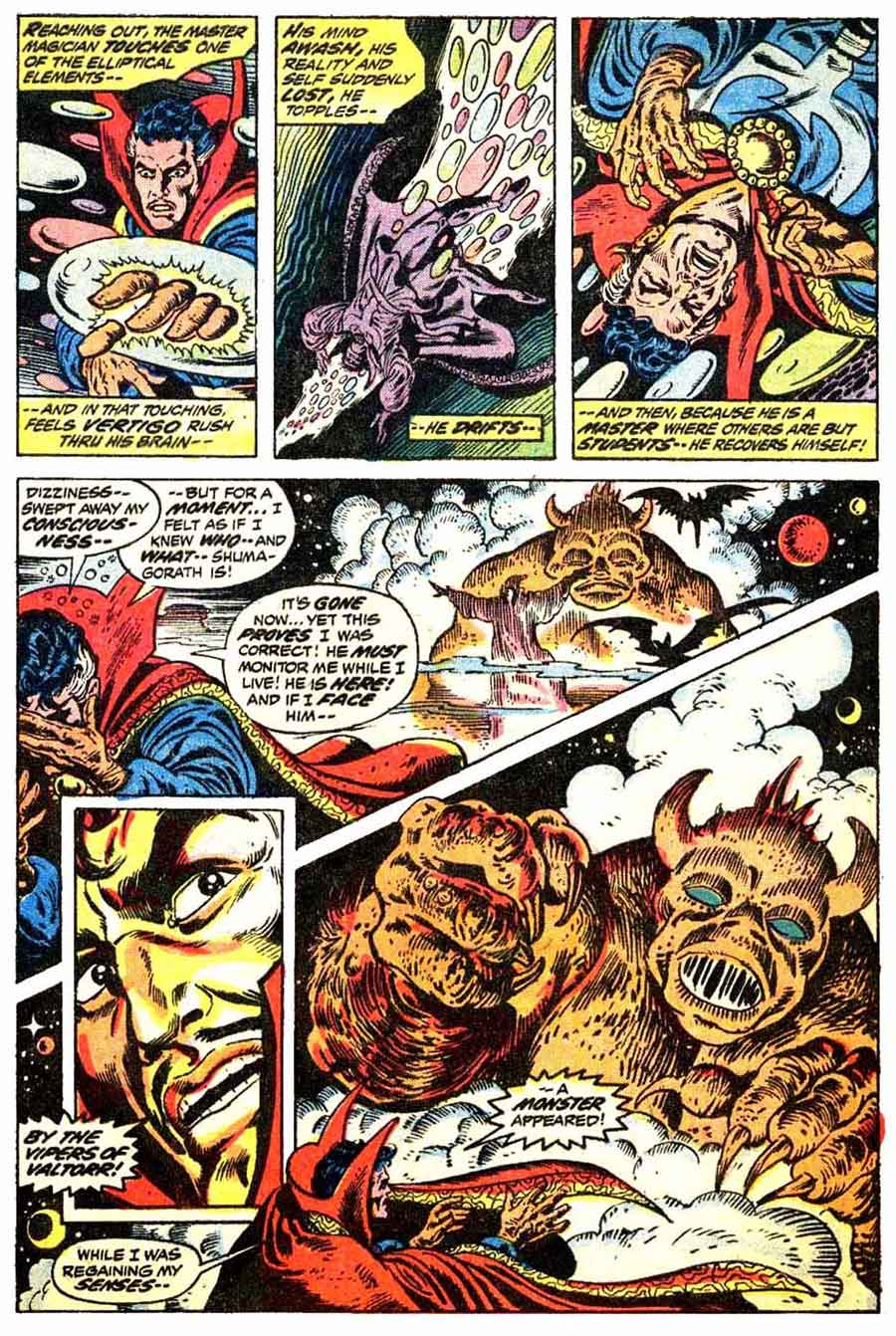 This starts a really good run of Dr. Strange.  That’s right, I said a really good Doc Strange run.  We haven’t seen one in a long time.  Steve Englehart was writing lots of Marvel books at this time, but artist Frank Brunner was a relatively new face.

Not a lot of people remember him, but he had an exceptionally rich and detailed approach to comic book art–very modern for 1973.  Look at the layouts and the use of dark space.  Excellent.

This arc is the famous reverse-Genesis story (Sise-Neg, as it’s called in the book), wherein Baron Mordo teams up with a time-traveller to try to steal all the “magic power” that exists, before it gets distributed to other magicians and sorcerers throughout time, including Merlin.

Some of the themes, and the story’s title, prompted concerns from Marvel editorial that Christians would protest the issues, so Steve Englehart and his buddy Jim Starlin wrote in under pseudonyms to the letters page as “priests” praising the tale.

This also led to Dr. Strange getting his own book again. 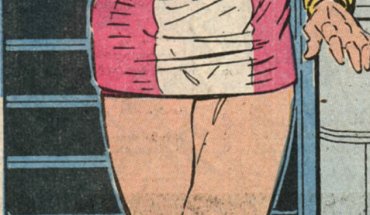 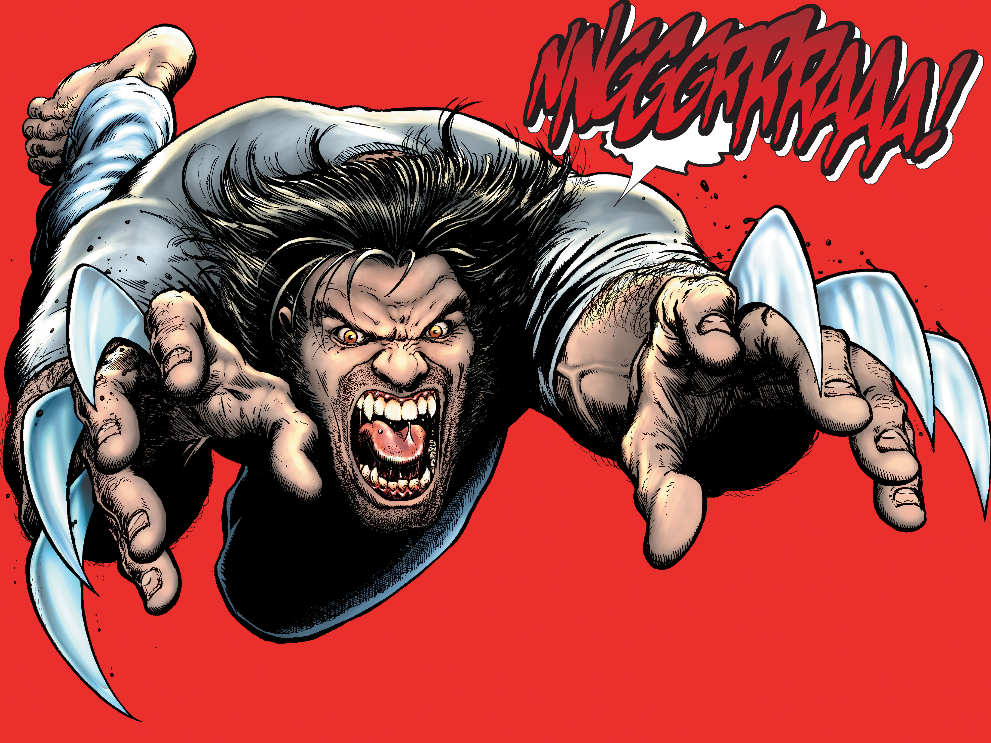