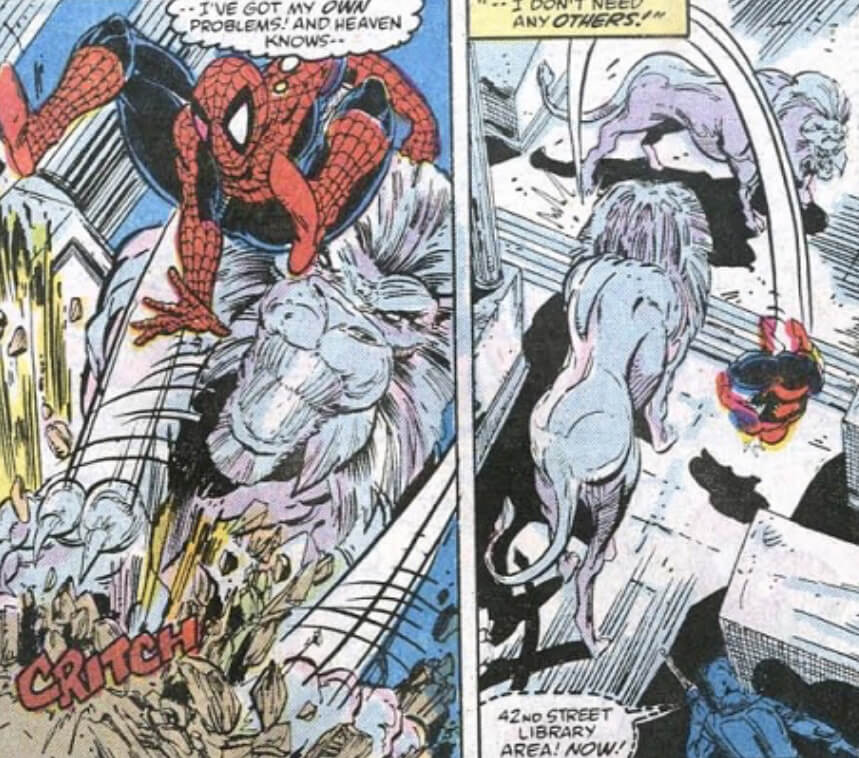 For his Inferno bit, Spider-Man has to fight the New York Public Library lions, which are brought to life along with vacuum cleaners, mailboxes, and other city items. 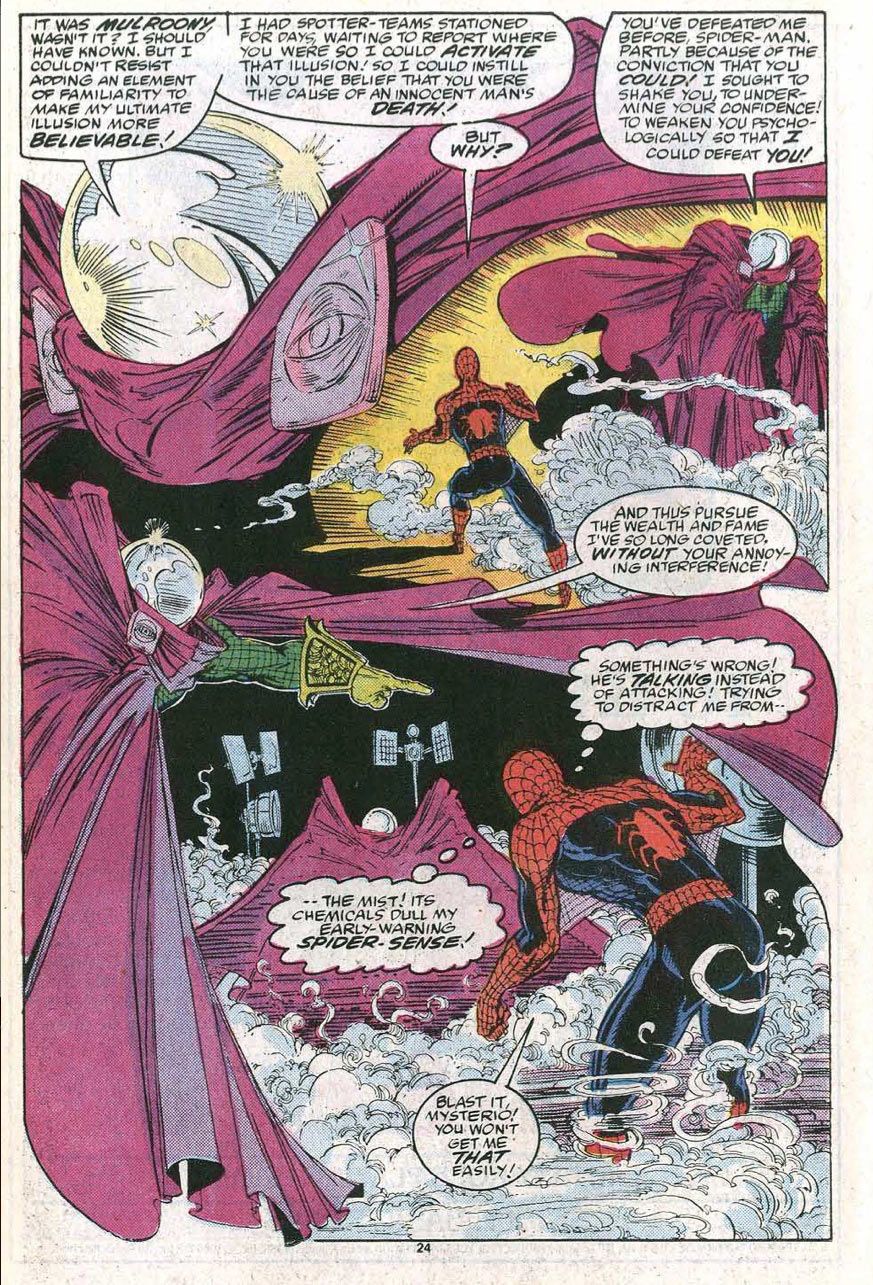 After that, it’s a Mysterio conflict.

There’s also hints that Dr. Connors is going to go lizard again, and some hints that Harry Osborn might be going Goblin.  And the shamed “Professor” Evan Swann (who last issue was shown to have lied about his credentials) appears again. 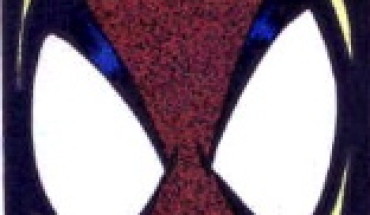 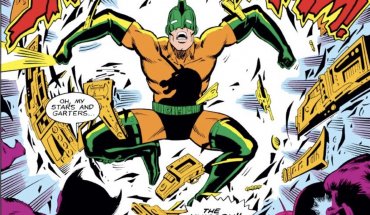