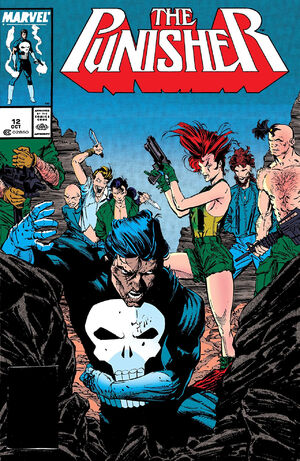 I know these Punisher books don’t “matter” in a Marvel Universe sense, but the premise and execution (no pun intended) of this one is fantastic: Punisher breaks INTO prison to break a death row inmate (who is grinding through the appeals system) OUT of prison, so Punisher can torture and kill him.  Basically, Frank is impatient for justice to be served, so he dishes out himself.

I liked this story, which ends with the whole plan backfiring and the inmate escaping both prison and Punisher.  But I will say that Punisher’s motivation is to kill gangsters because they created collateral damage and killed Pun’s own family.  This is pretty far afield from that—breaking a dude out of jail (where he can’t find anyone).

But overall another well-done book by Mike Baron.  He’s (ahem) killing it on Punisher! 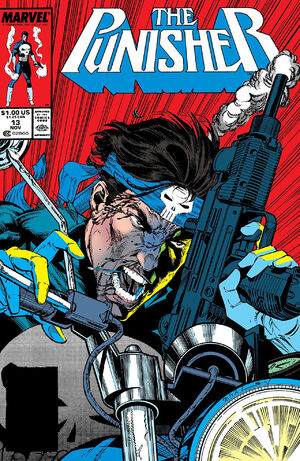