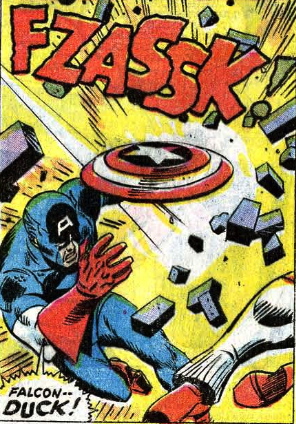 Falcon Duck?  I thought Falcon was a wolf.  (Remember?  Because of last issue?).

Anyhow, this issue introduces Helmut Zemo. He’s going by the identity “Phoenix” in this issue, and he’s the son of the World War II Baron Zemo.  Through flashbacks, we see his childhood and origin.  One of Baron’s “greatest accomplishments” was the creation of Adhesive X, but during a fight with Captain America, Cap accidentally knocked a vat of the adhesive over and it hit Zemo in the face, making his mask stick there forever.  It drove him mad, and caused him to leave his wife and son.

So, rather than be mad at daddy for leaving him, Helmut blames Cap.  His plan is to drop Cap into a vat of the same chemicals, but Falcon arrives and saves the day. 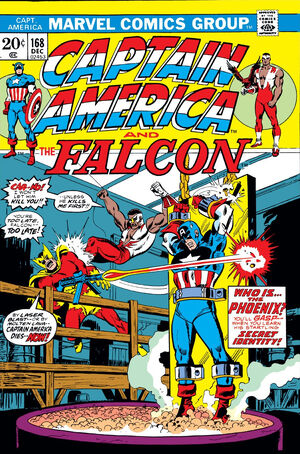 Nice to see Cap being a hostage for once. 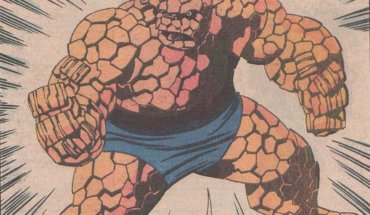 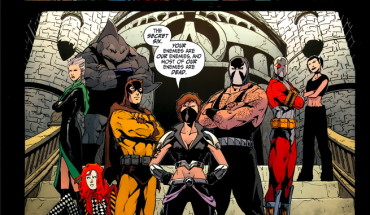