This was an odd miniseries that is painted in a style that feels similar to Elektra Assassin, only much less “artistic” and nonlinear. 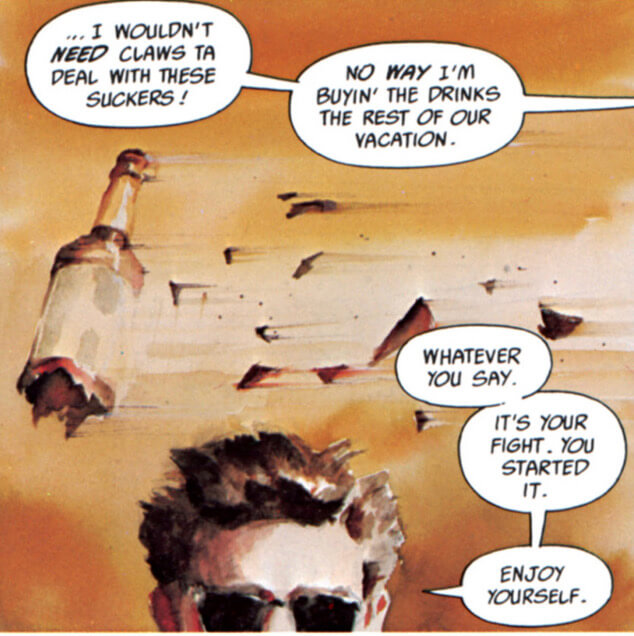 Alex Summer and Logan go on vacation to Mexico together, with a bet that they not use their powers.  Of course, Wolverine gets into a barfight and then they end up in the middle of a conspiracy.  By the end of issue #1, Alex has lost the bet and used his powers.  This was a test–they were being observed, and this proved Alex was Havok–whose powers are needed by the main villain who can absorb radiation and wants to use Havok, and a local nuclear power plant, to become infinitely powerful.

The two get ambushed in a particularly creative way: Bullets filled with bubonic plague for Wolverine, which takes him down for several hours, and standard stun-bullets for Havok.  The bad guys separate them, leading each to believe that the other is dead.

This leads to Wolverine seeking revenge, realizing Alex is alive, and then hunting him down for a rescue and big final battle.

It’s pretty brutally violent–which is why it was a direct sale, adult-oriented series.  Like Wolverine gets his flesh melted off his arm…

…And spears a henchman through the eyes. 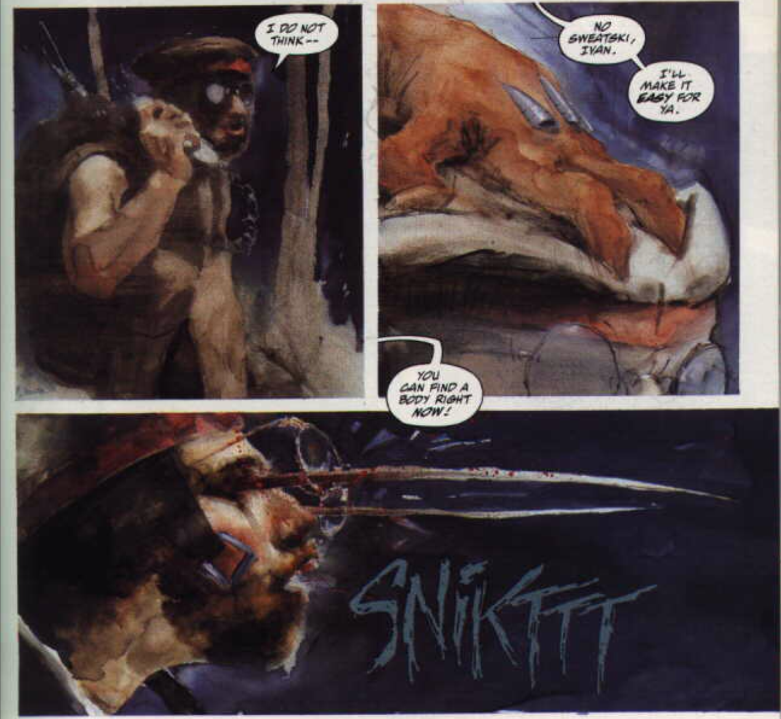 Very well done.  There’s a hint at the end that the villain will return for future appearances, but he doesn’t. 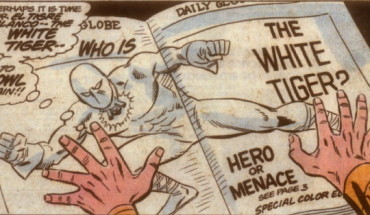 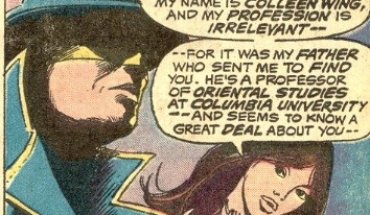 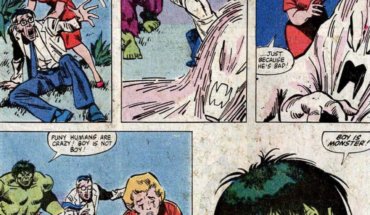