Home
Earth's Mightiest
THE X-MEN #57-58: Havok gets his costume! 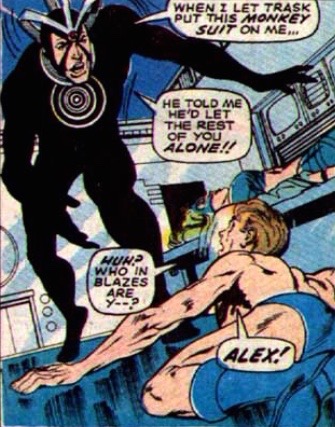 In which we learn that Trask Jr. is a mutant, and the sentinels come after him, and Alex Summers gets his costume and becomes Havok.  Who knew the Sentinels could design good costumes?  Because Havok’s is way better than most of the other new X-Men uniforms.  In the end, the Sentinels figure out that Havok draws power from the sun, so they fly off into space to attack the sun as the giver of mutant power.  Yeah, it’s a weird, 1960s kind of sci fi ending, but it’s done real well.

Oh, and Iceman does his best Silver Surfer imitation.

Neal Adams’ art is revolutionary.  Look at this POV shot:

I don’t recall seeing anything like that before this issue of X-Men.

It’s another great couple of issues for Roy Thomas and Neal Adams.
Grade: A 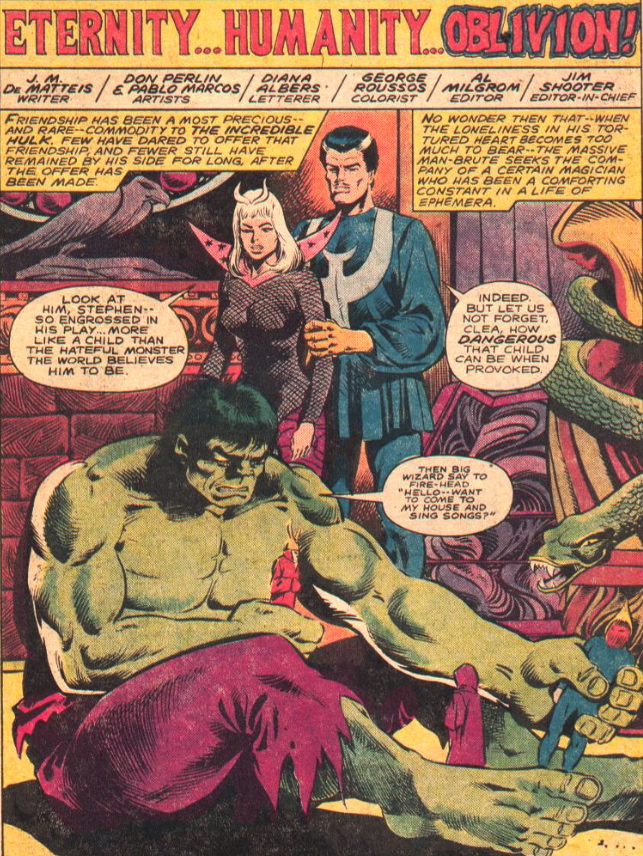 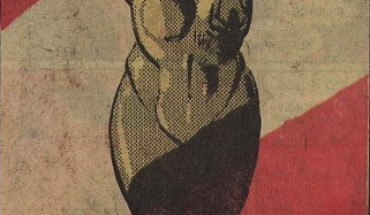