Marvel seems to be able to afford to produce a lot of really bad comics these days. 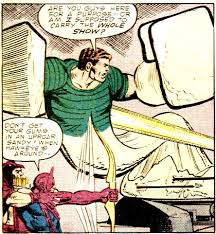 In the first half of the book, Hawkeye teams up with Silver Sable and her two employees, the French superhero Le Peregrine and Sandman, to take down a Red Skull impersonator. 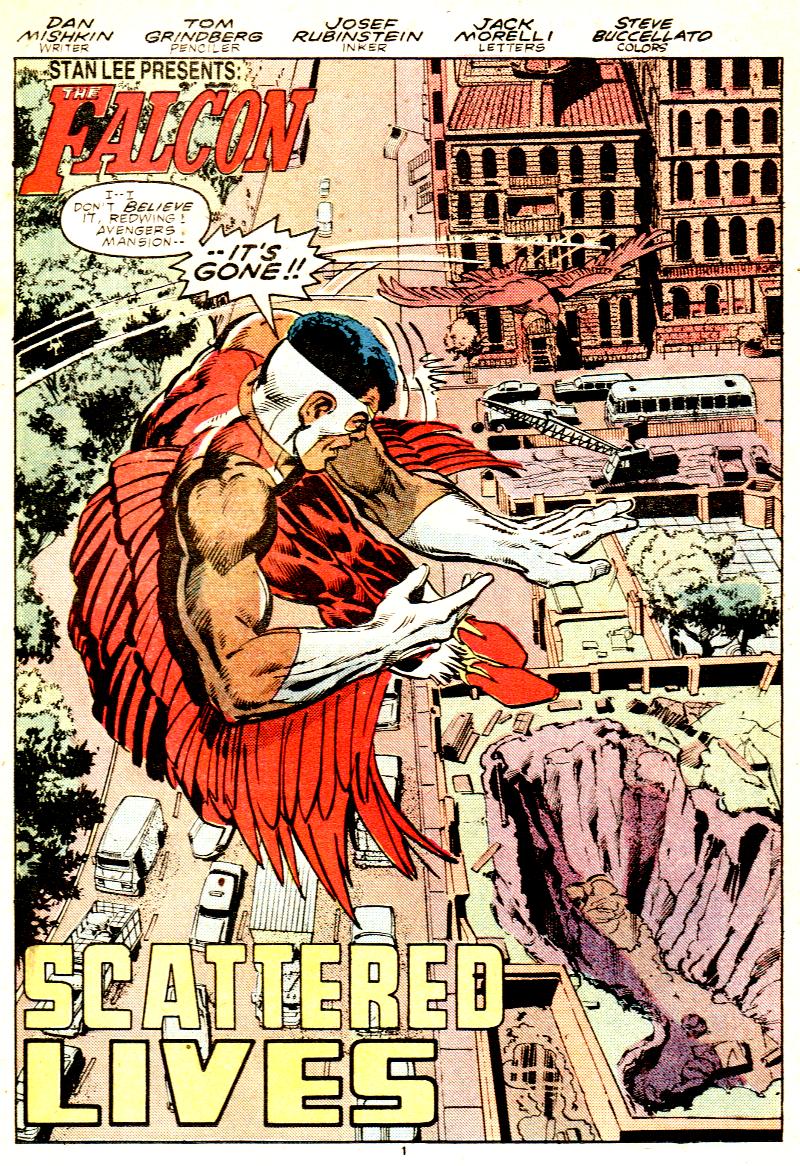 In the second half, Falcon…Does something.  I’m not sure what. But he makes a speech at the end.