Last issue, we got the above cliffhanger.  This issue, we learn it’s not “The” Beyonder, it’s another race that calls themselves Beyonder.

The past several issues have involved teleportation, but now the team jump on a spaceship to go meet this race of Beyonders and while they’re on the craft… Thing had brought Sharon on because he was interested in her, but he brought Crystal to the team to fuck with Johnny Storm after Johnny stole Alicia Masters away from Thing. (Actually, Ben Grimm abandoned the woman before she went to Johnny, but whatever.)  Only now, Johnny’s full on in love with Crystal.

So he’s got TWO women.

I bet Thing hadn’t planned on that happening!

Because they’re going back to a Beyonder(ish) story, Dr. Doom and Molecule Man get involved.  Also multiple Cosmic Cubes and the Celestials.  And Shaper of Worlds.  And it turns out it really was THE Beyonder from Secret Wars.

It’s just two issues, but it feels terribly long and awful.  In the end, Beyonder allows them all one wish, and Dr. Doom steals Ben’s…

Not Englehart’s best work.  But you gotta dig how he took a shot at former Editor in Chief Jim Shooter. 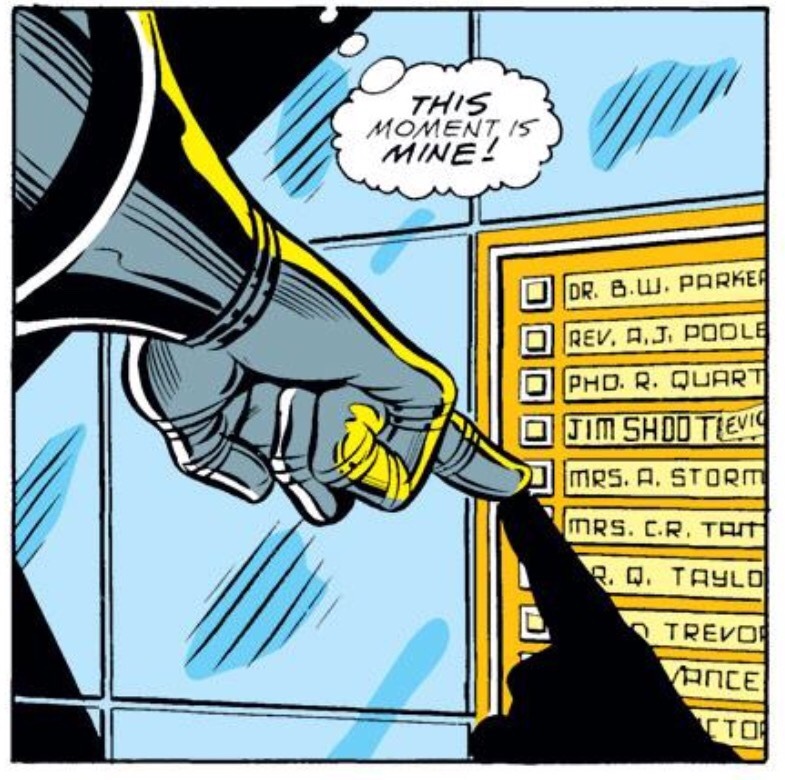 “Evicted!”  By the time this issue came out, he’d been replaced–after years of conflict with many creators. 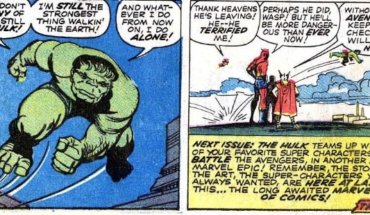 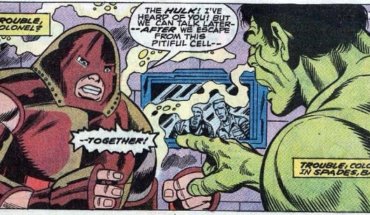 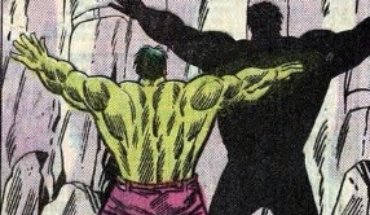 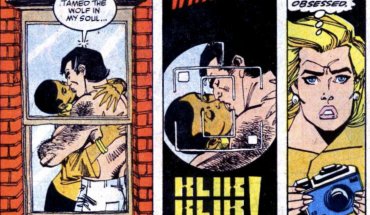