He’s incredibly dumb.  And fantastic.  Everything I love about early Marvel.

This is also the issue where we meet Matt Murdock’s “twin brother” Mike.  He’s Matt, of course. 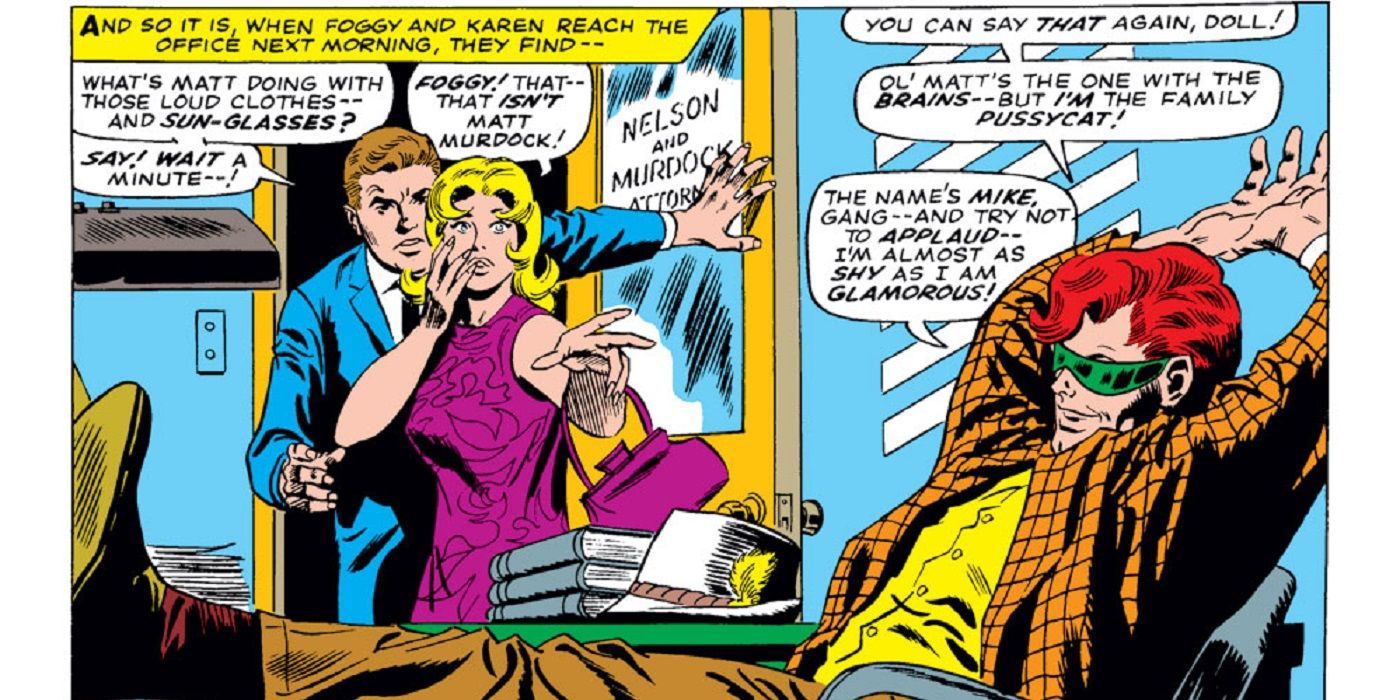 No, Karen, he really is Matt.

The whole point of the identity was that Matt’s secret I.D. was compromised, so this gave more opportunity for misdirection. 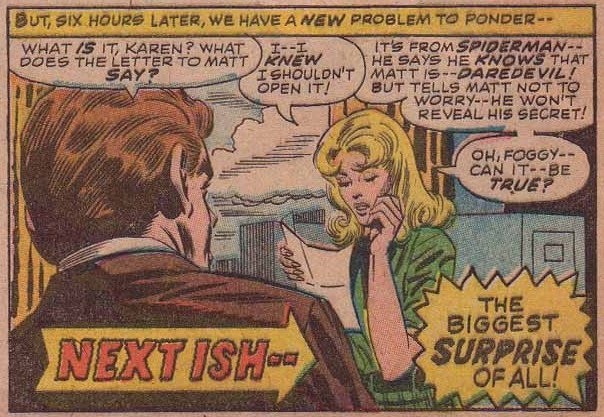 As for the action: Daredevil foils Leap Frog from committing crimes and then, next issue, defends him in court. 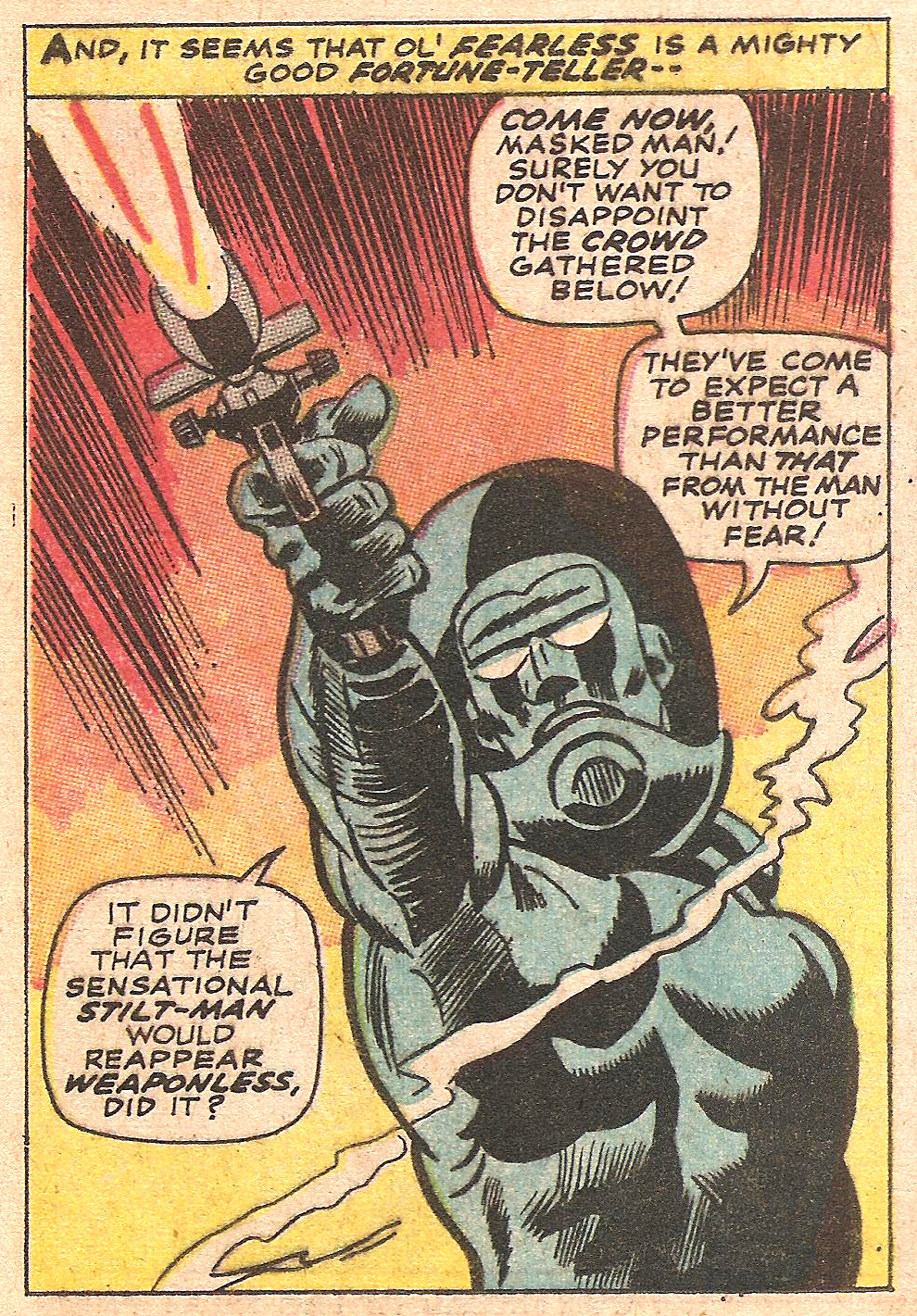 And fights Stilt-Man in the streets. 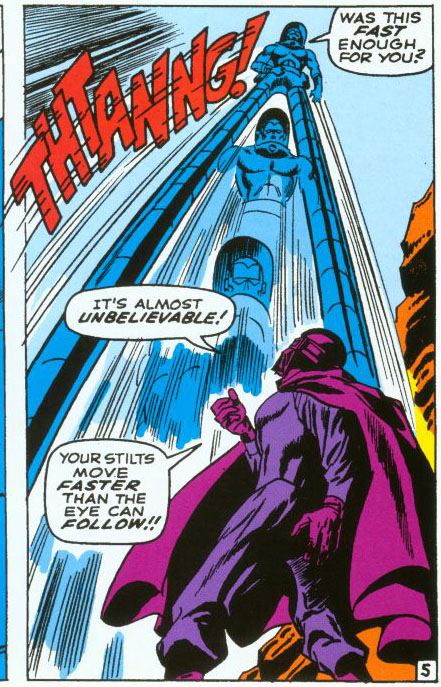 Masked Marauder is very impressed by Stilt-Man’s tech.  He’s the only one. 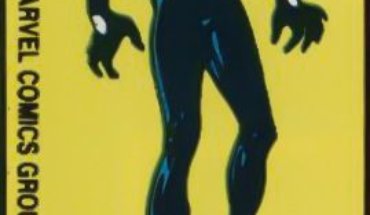 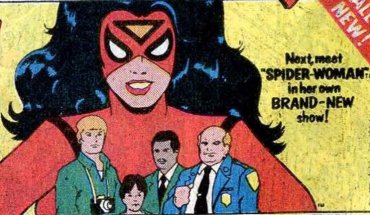