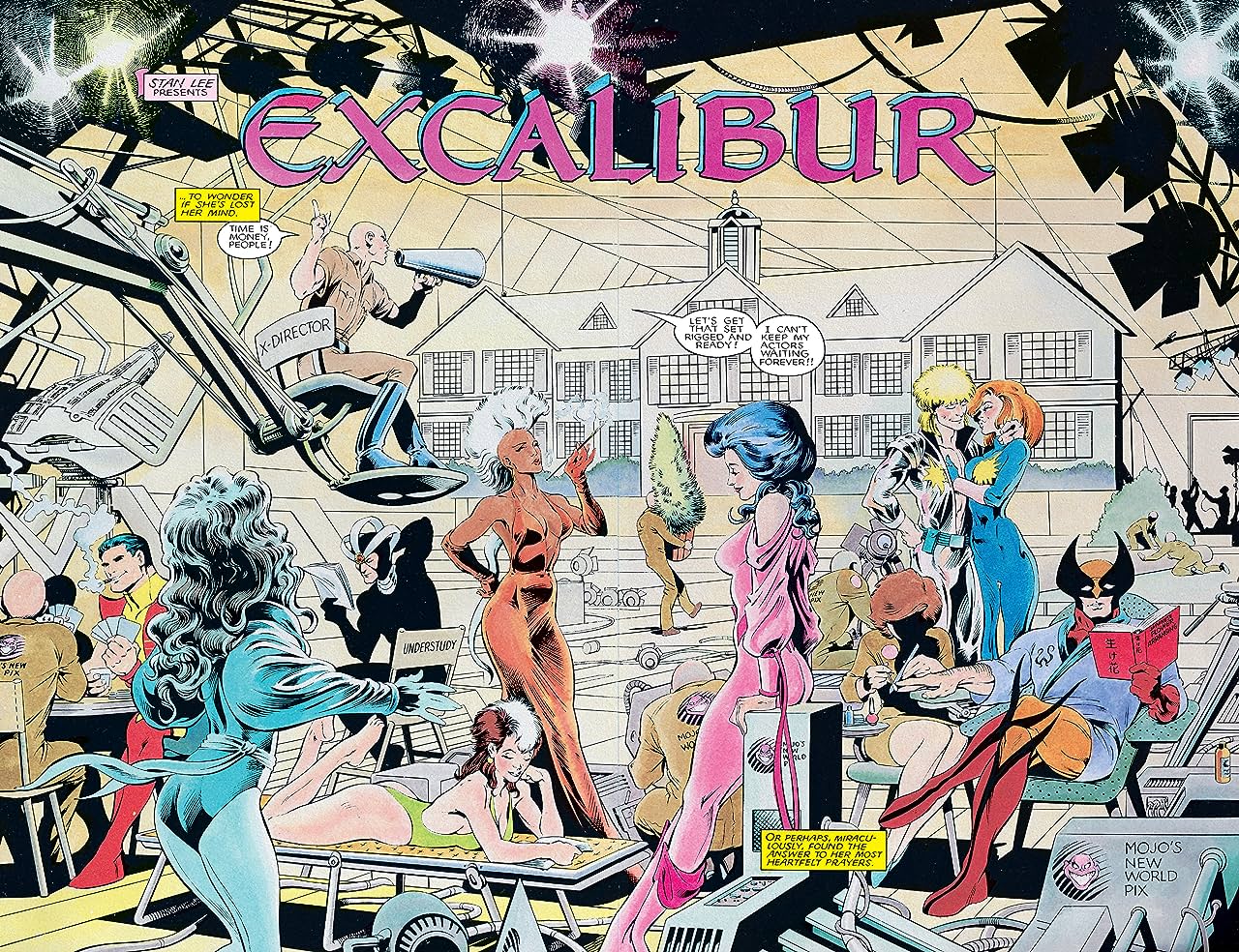 In 1987, Marvel was already experimenting with original, in- and out-of continuity Graphic Novels, so a cardstock, oversized one-shot wasn’t a reach for them.  It was similar to D.C.’s extremely successful Dark Knight limited series, and Ronin.

And Marvel devoted its top talent as well—and promised an important mutant story.

The main goal of Excalibur was to fold the Captain Britain “universe” into the X-world. 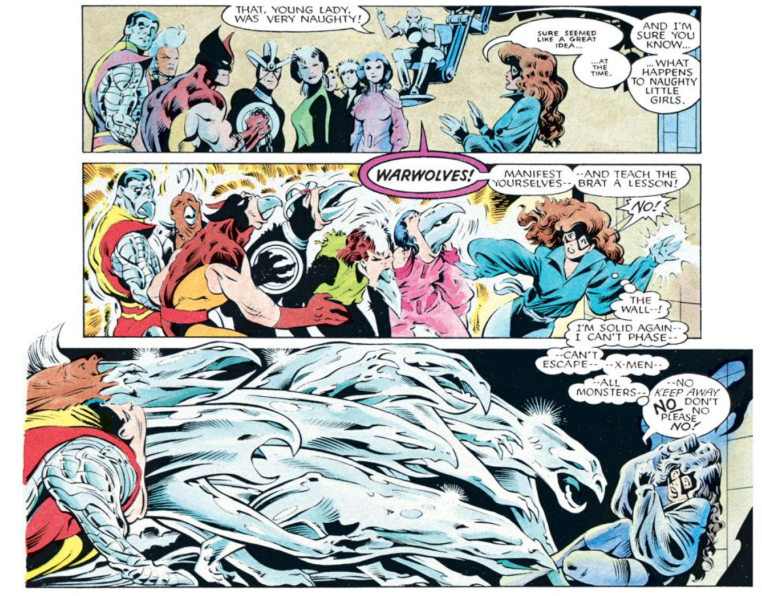 The book immediately puts itself squarely and firmly into X-continuity, with Kitty Pryde having a feverish dream designed to let people who weren’t in the X-Men loop know that the X-Men “died” during the fall of the mutants (for the purposes of this nightmare, Kitty believes they are really dead), Rachel Summers is gone as well, and Kitty and Nightcrawler survived only because they were convalescing on Muir Island, away from the action.

She and Nightcrawler confer and learn they have both had the same dream.  So you know that’s not normal.

We then see Meggan and her boyfriend, Captain Britain, whose sister Psylocke died with the X-Men.  He’s drinking over it.  For many readers—myself included—Britain was pretty much an unknown, and Meggan was someone I’d never seen before. 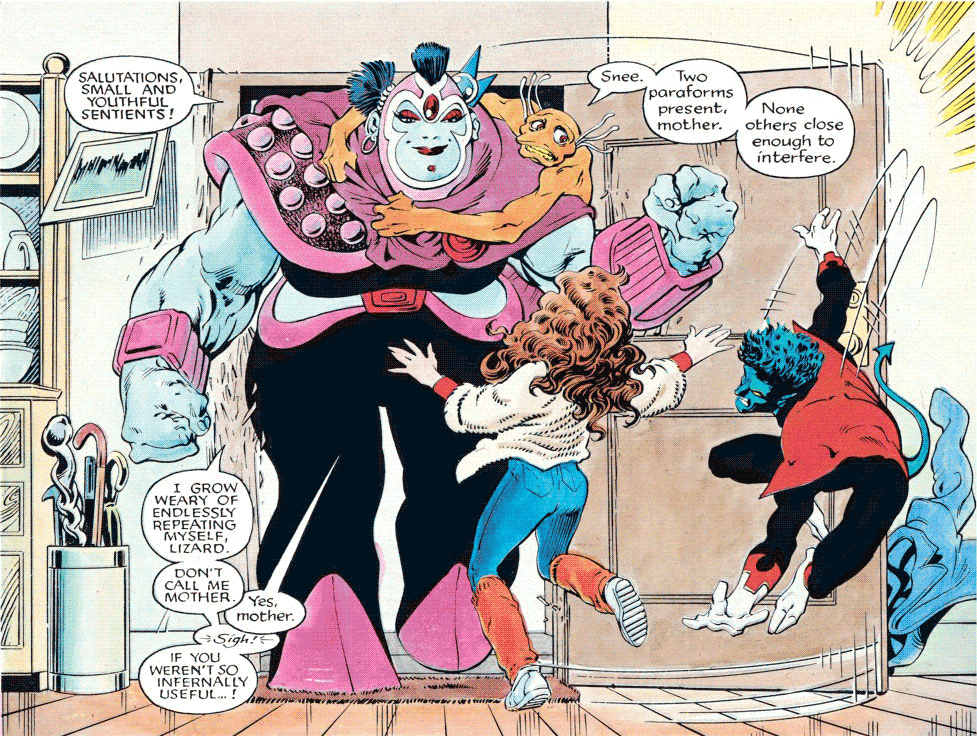 At this point, the story picks up speed.

Meggan knows some surviving X-Men are on Muir island and goes to find them just in time to see some wild looking aliens, including a Majestrix named Opal Luna Saturnyne arrive and warn them all that the missing Rachel Summers has become Phoenix and is on her way to Earth. 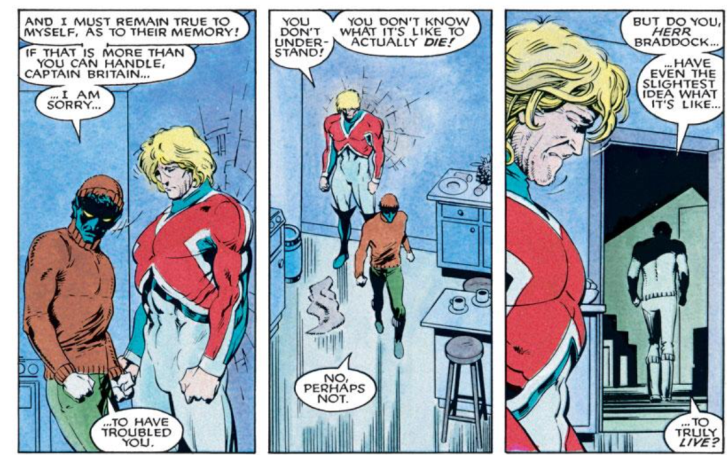 The aliens take Kitty and Meggan, Nightcrawler asks the drunk and despondent Captain Britain to help with a rescue mission, Rachel the Phoenix arrives on Earth and is also captured, and, inevitably, they all defeat the treat and decide to form a team—since the X-Men are gone.

I don’t know much about Excalibur.  Right about now is when I dropped out of reading comics for about ten years.  But the idea of a book that takes place in Europe works for me—why should all the action always be in New York City? 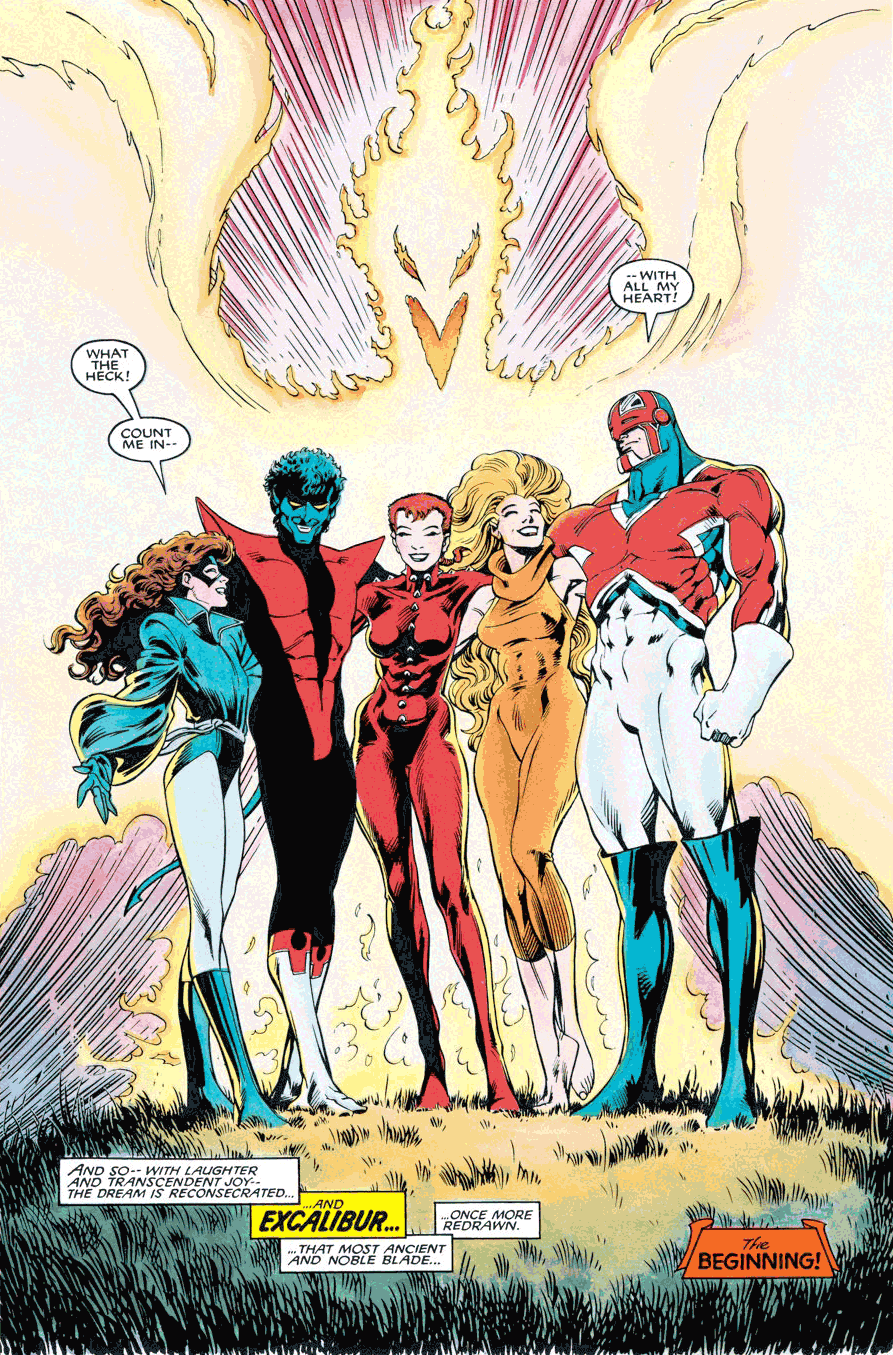 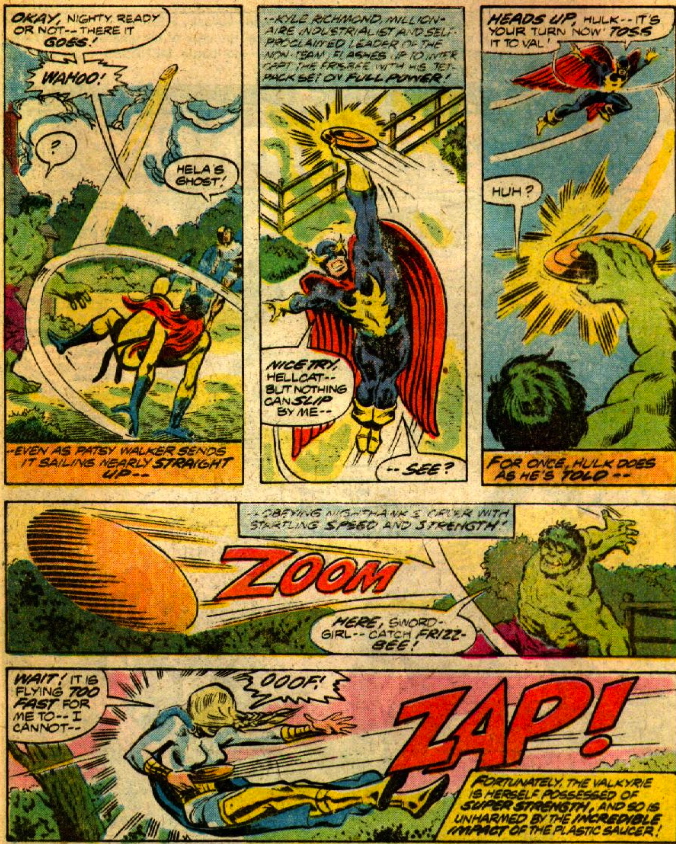 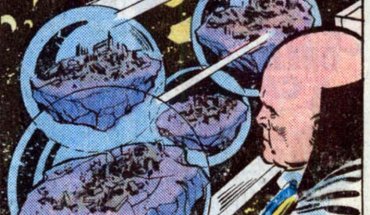 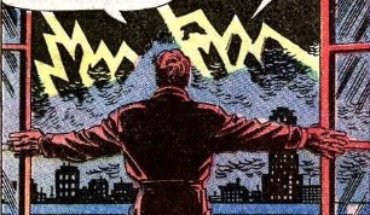