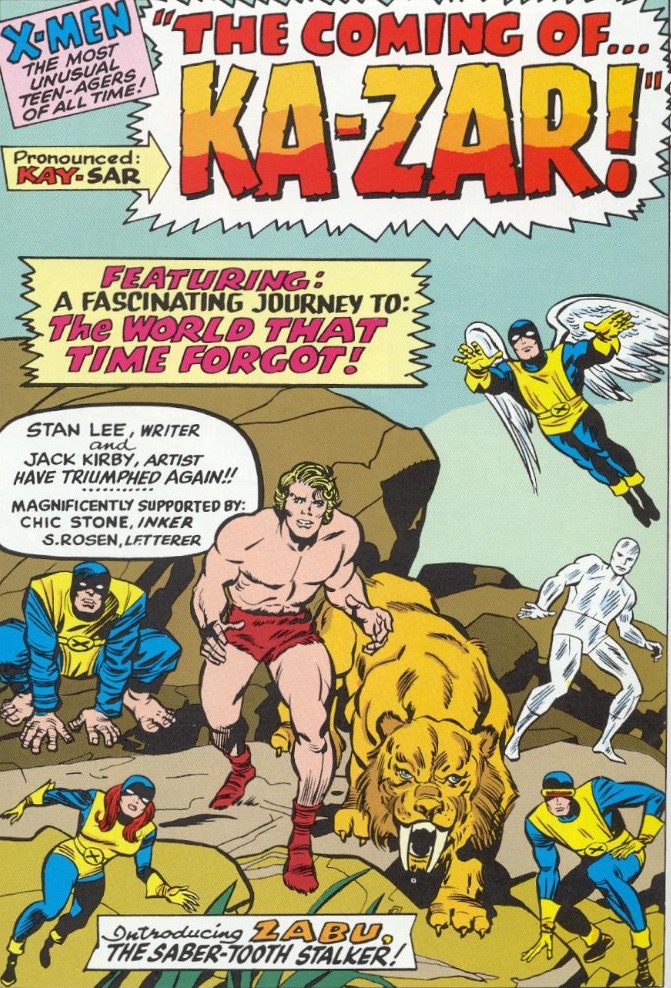 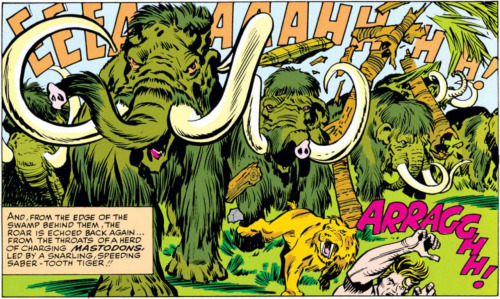 This was the first appearance of Ka-Zar, and it’s titled, “The Coming of… Ka-Zar!”  Stan used similar titles for Wonder Man and a slew of other character debuts. 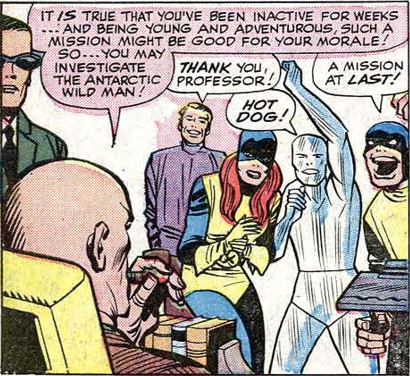 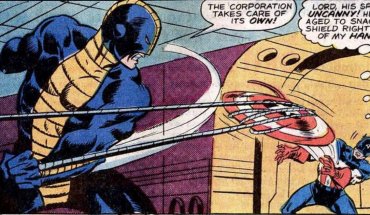 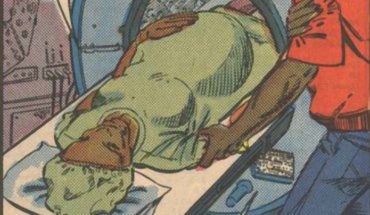 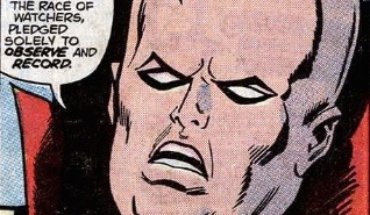 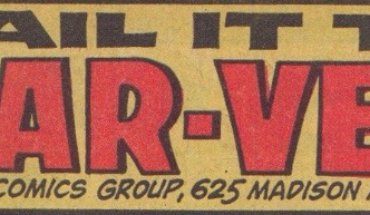