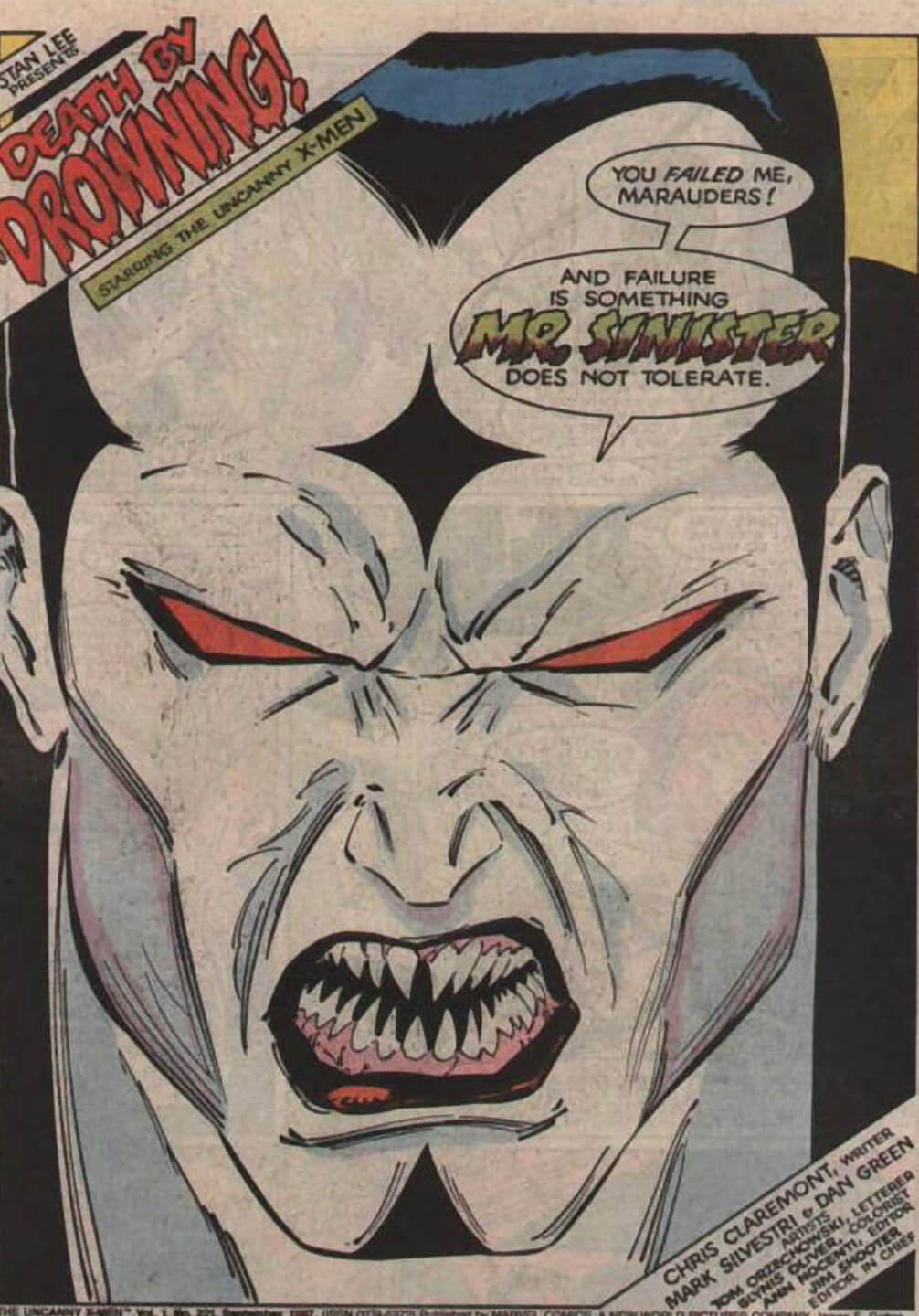 Part of the problem with writing a book with over a dozen major characters is that plotlines can get lost, and right about here is where I stopped reading X-Men in real time as a youth because of just that: Too much to keep track of.

We also get the first appearance of Mr. Sinister, the leader of The Marauders.  It’s interesting that this major villain and Apocalypse are both being developed at the same time—it’s like the groundwork for two events is being laid simultaneously.  Which is part of the problem I led this post with: It’s a lot to keep track of! 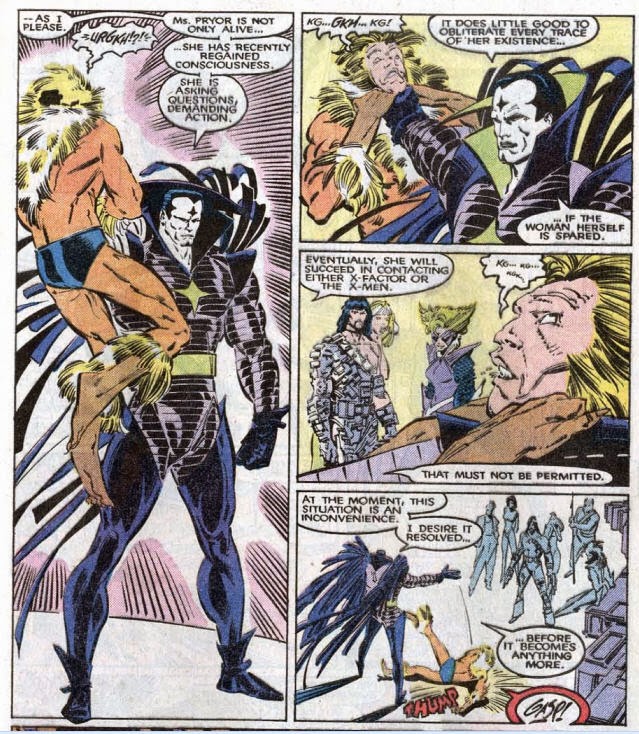 I have to say: Sabretooth just keeps getting the crap kicked out of him, issue after issue–even by his own teammates.  If he’s supposed to be the bad-guy equivalent of Wolverine, he’s doing a poor job.

But he does get a few good hits in on Wolverine, in this story–basically a two-issue fight. 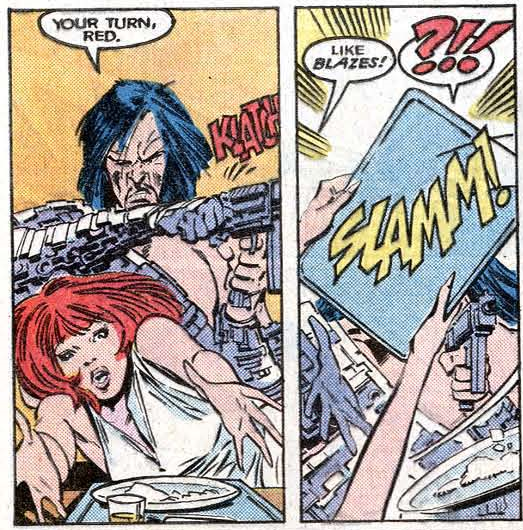 Anyway, these two issues are mostly fighting.  Madelyn Pryor has a big role in the fights, as the team rescues her from the hospital where the Marauders arrive to attack her. 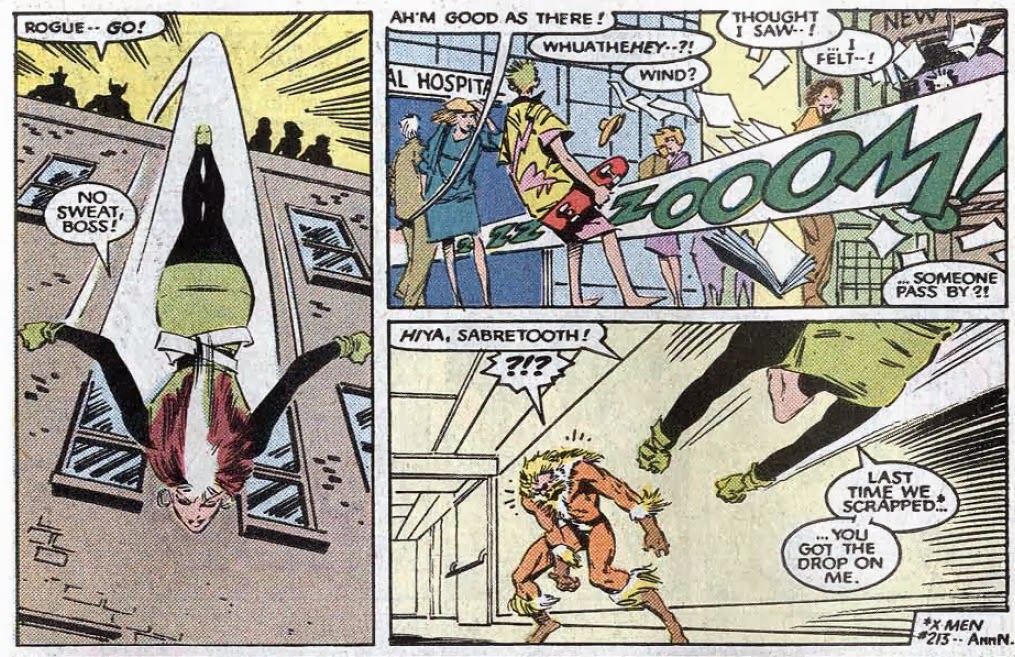 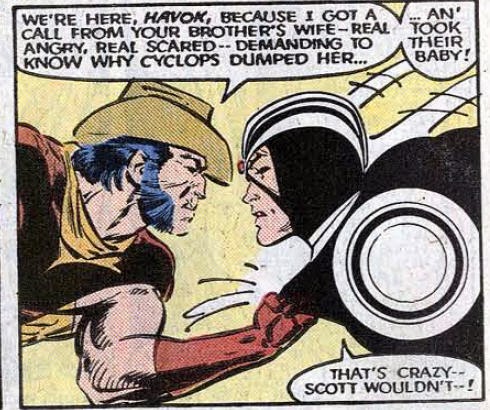 Remember when we last saw the Marauders, Malice had hijacked Polaris’ brain and was going to use her to lead their next attack, which is what they do here.

The issues essentially end without moving the ball forward: Nobody is captured, nobody dies, Polaris is still under Malice’s thrall…But it’s some good, fun fighting.

There’s also a brief check-in with Storm and Naze, who are on the way to save Forge from The Adversary, and because Claremont doesn’t have enough going on, they tie the Adversary threat to Claremont’s brief run as the writer of Dr. Strange. 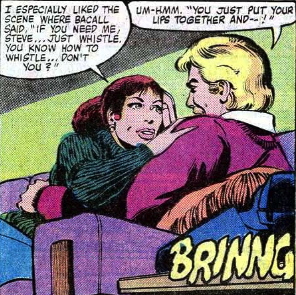 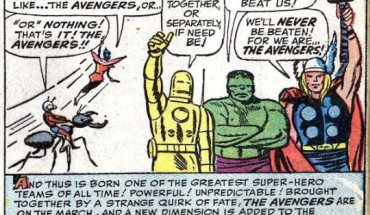