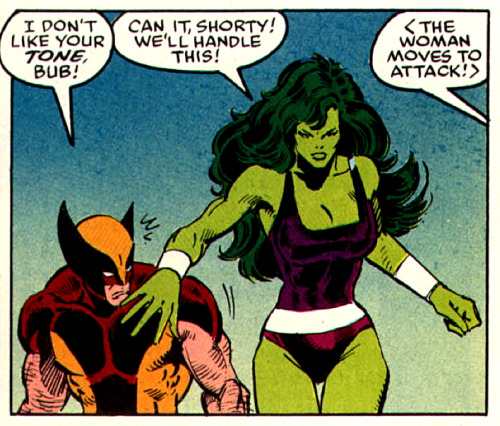 This was 1987’s “summer event,” and one of Roger Stern’s last Avengers stories.  It’s a weird story.  Magneto’s abandoned Asteroid M, which he lived on a for a while, shatters and begins falling to Earth.  The Avengers and the Soviet Super Soldiers protect the U.S. and Russia from damage (one wonders what happened in, say, Asia—the most populated continent), and then blame Magneto for putting the thing up there in the first place. 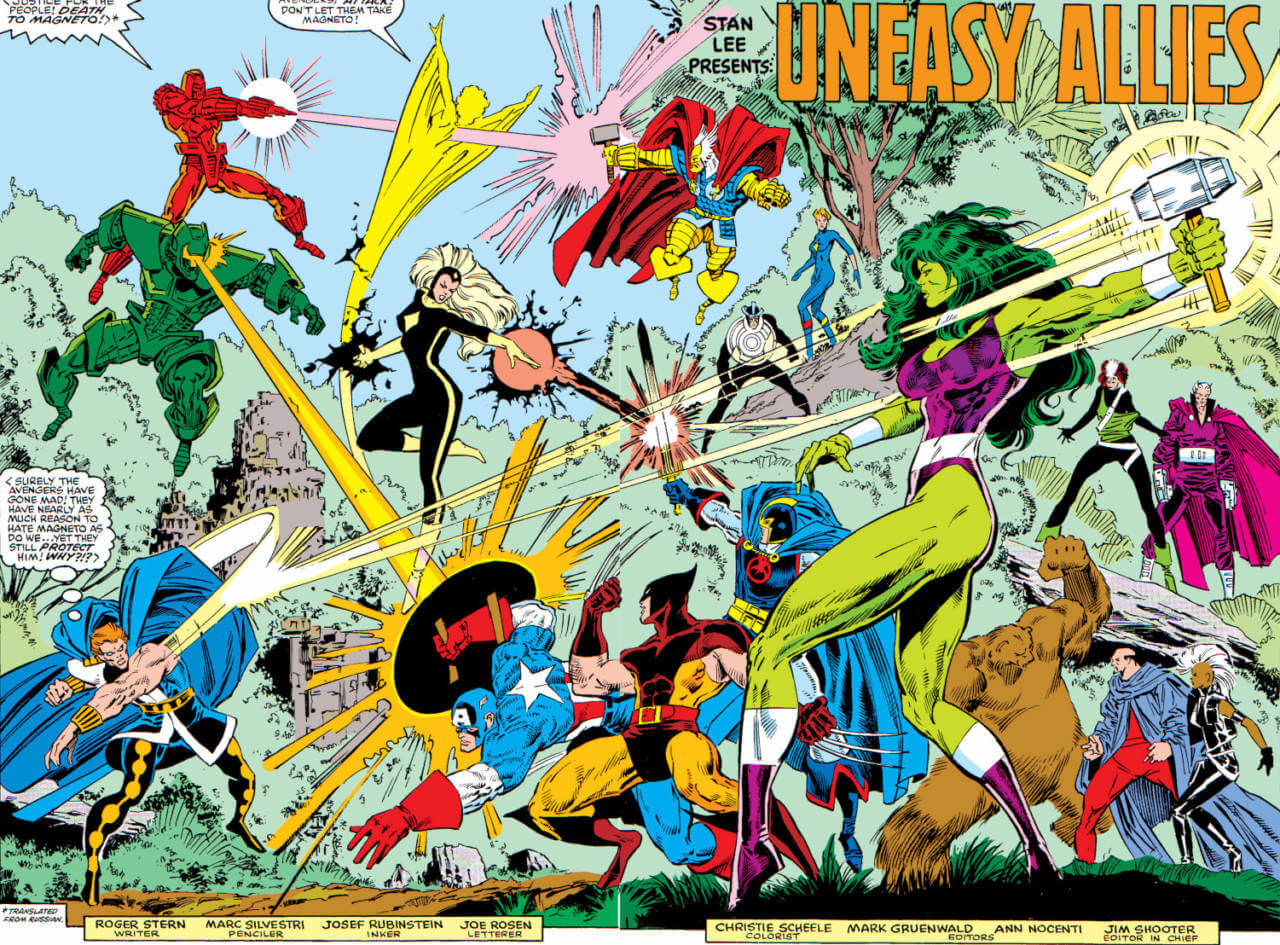 So, the Avengers go to beat him up and the SSS’s go to kill him, leading to a three-way battle.  That’s basically how it continues—it’s pretty simple, but the motivations and alliances are somewhat fluid.  It’s interesting, until issue #4 when an entirely new creative team swoops in to rush it to a very unsatisfactory conclusion involving arguing in international court for almost the entire issue—something Roger Stern easily could have made interesting but was way beyond Tom DeFalco’s abilities.  A fun “big fight” story turns into word salad at the end. 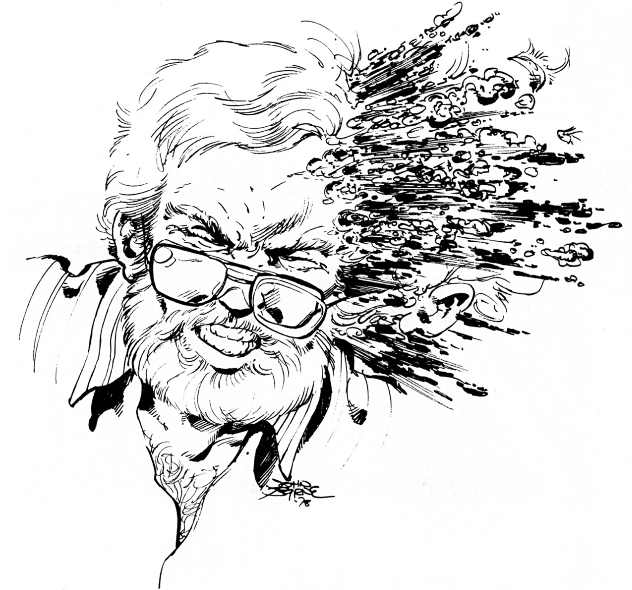 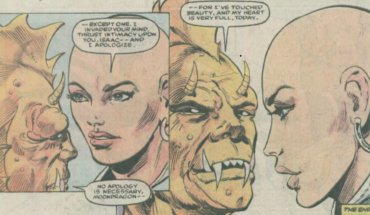 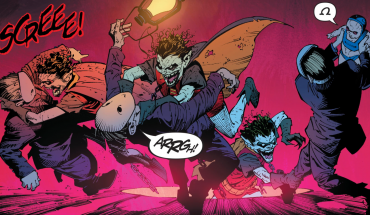