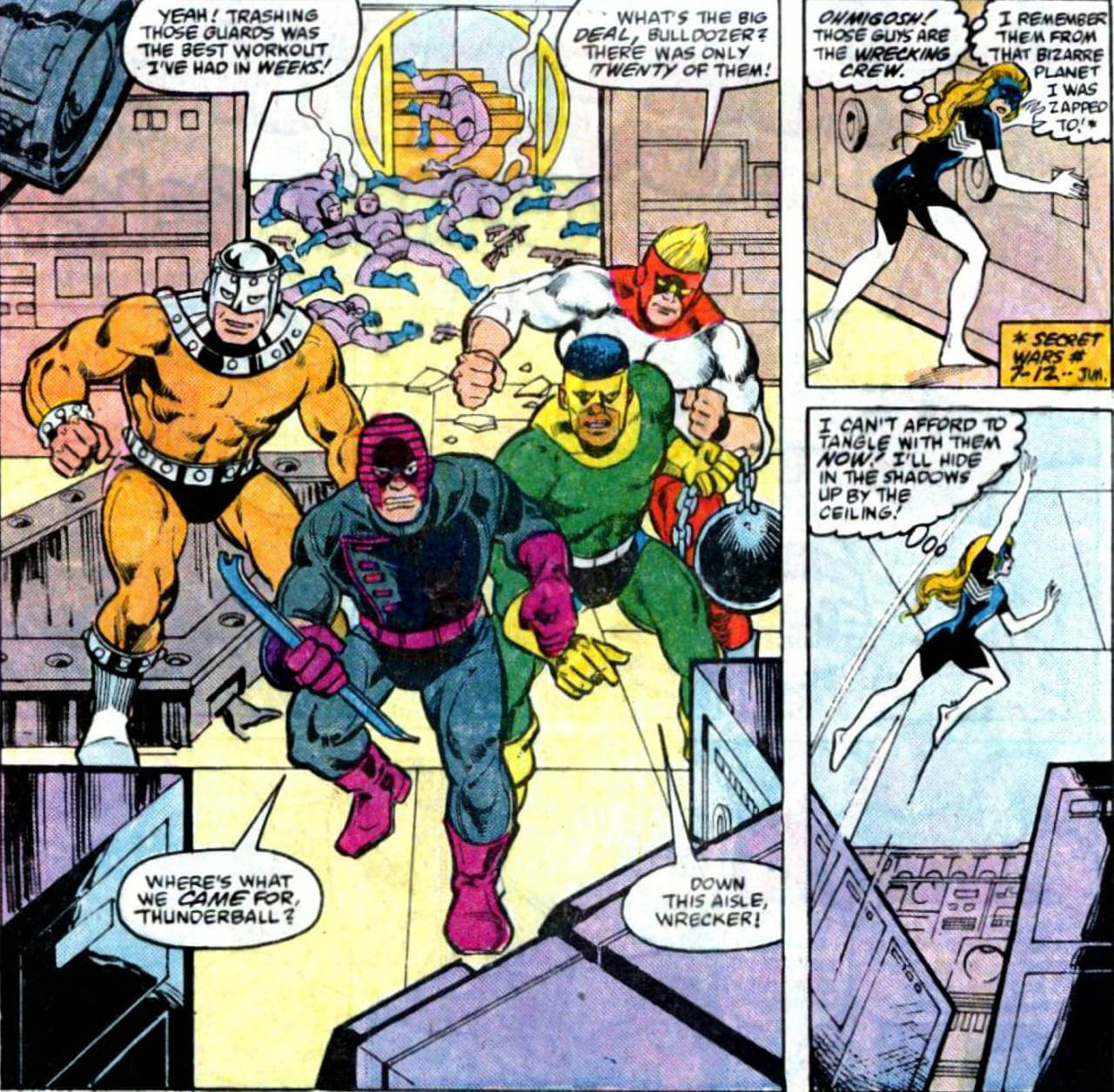 The title of issue #125 is “Wrecking Havoc,” an obvious play on the idiom “Wreaking Havoc,” but for some reason it just looks like a typo.  Maybe because the pronunciation is so different.

But whatever.  Y’all don’t come here for grammar.

In this issue, Spider-Woman II, who is still working for the Government-run “Freedom Force,” is trying to steal information from Dextron Labs when the Wrecking Crew show up looking for the same disk, so she fights them and, of course, loses.

She tracks them down to New York, where she steals the disk back from them, and that’s when Spider-Man gets involved.

The wreckers are all suffering from in-fighting and trying to steal each others’ powers, and the ending is just strange. 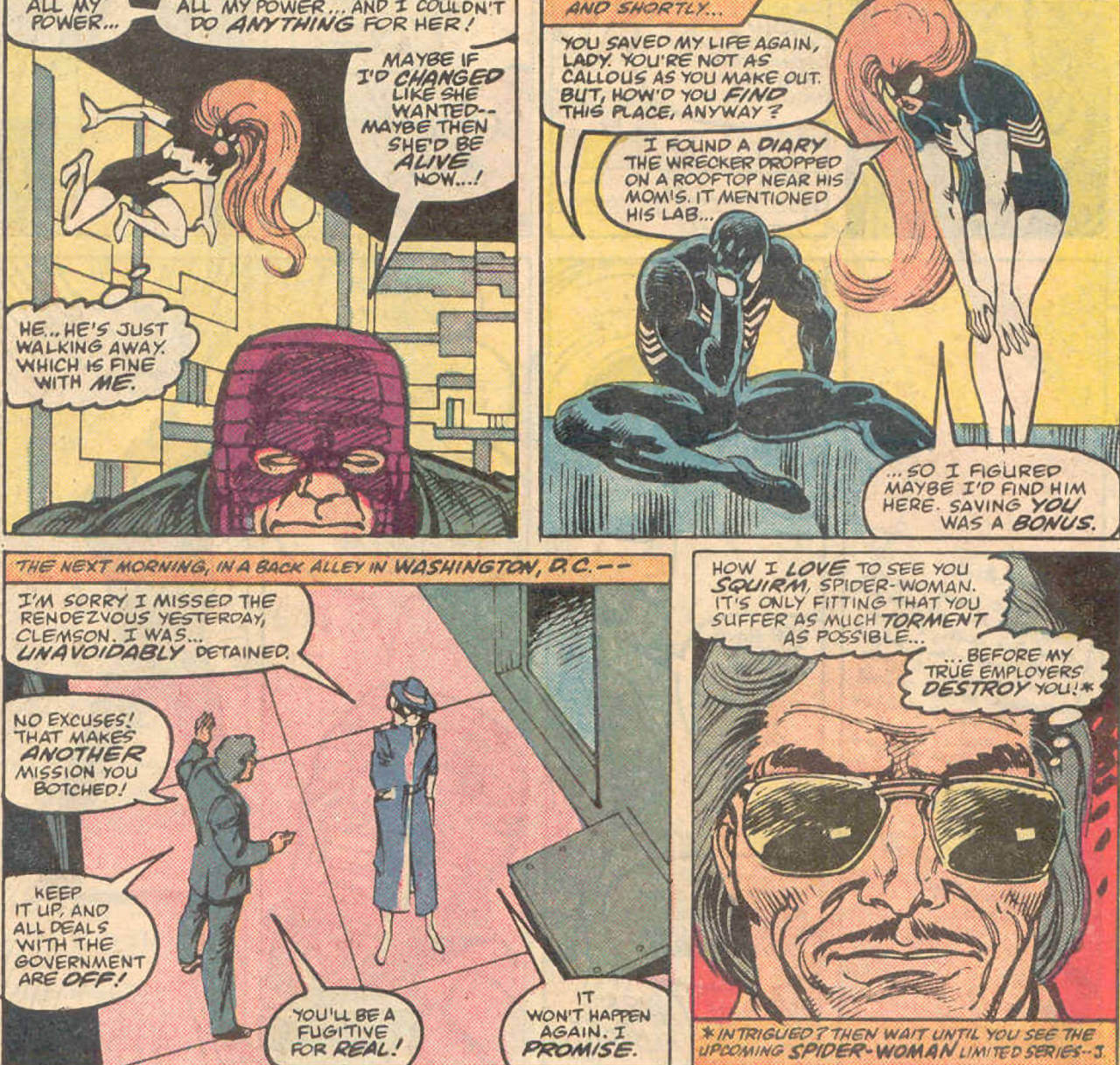 The Wrecker is able to take the powers of his three teammates, so he should be massively strong—powerful enough to beat Spider-Man and Spider-Woman—but during the battle he learns that his old mum died and he just kind of slumps away.  Then, a few panels later, we’re promised that Spider-Woman 2’s story will continue in a limited series.  But that series never happens.

There was a bit too much of that kind of thing back then—promises about series, and seeding threats and concepts for them, that never happen.

Creators: Danny Fingeroth and Jim Mooney (#125), Alan Kupperberg (#126)
Grade: C.  Average story.  Average art.  Although the Wrecking Crew are changed significantly when The Wrecker steals the others’ powers, this will be undone pretty quickly. 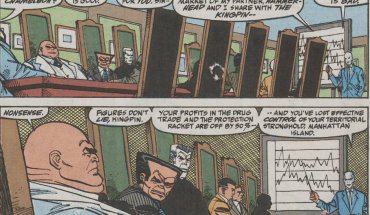 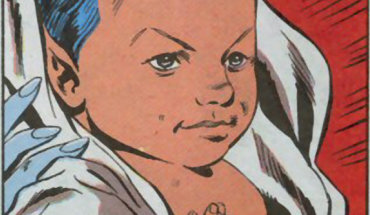