Thing and Human Torch’s constant pranking gets twisted beyond recognition when a rich guy named Gideon decides to start messing with them to try to get them to break up–just to win a bet.  Kinda like those old rich dicks in the movie Trading Places who fucked up Eddie and Dan’s lives with their own stupid bet. 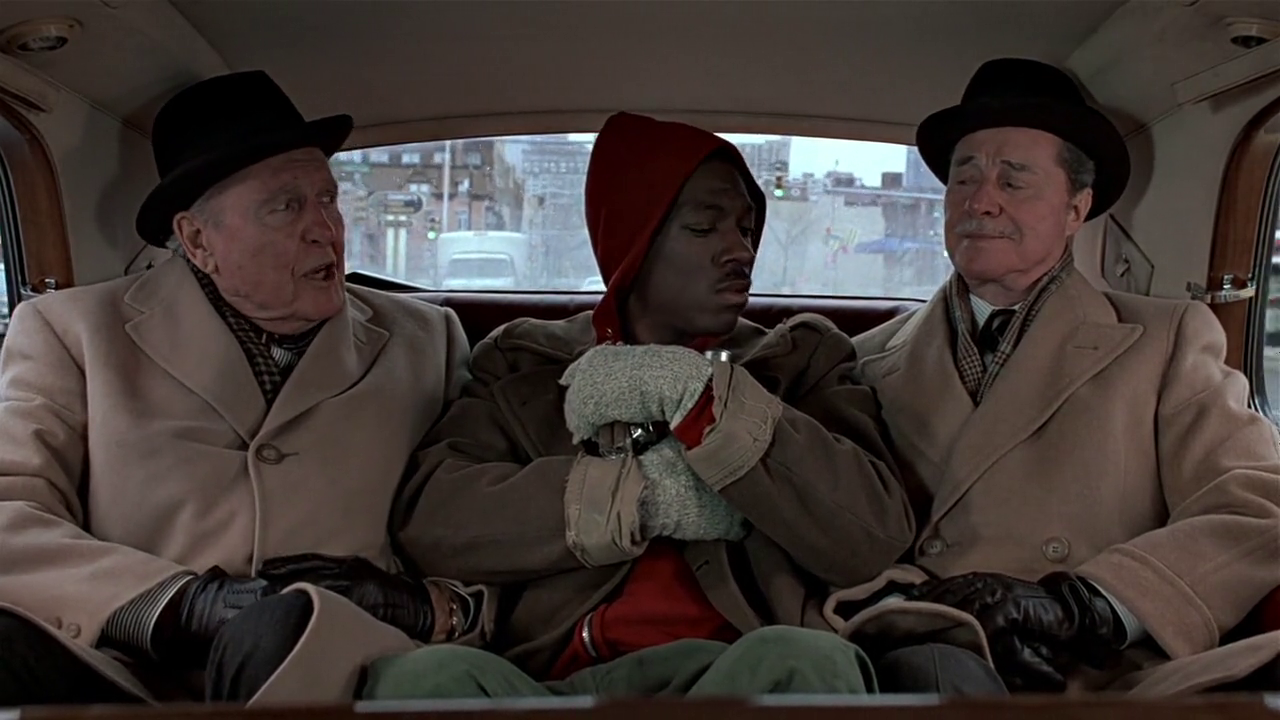 Also he does it because he wants his son to love him more than he loves the FF.

It’s all worth it, though, to see Thing in a Beatles Wig.  Because doing something Beatles-ish was such a hit when they were in Strange Tales.

Before he puts it on, Johnny gets a sick burn.

Get it?  Johnny gets in a sick burn?  Because he’s Human Torch? 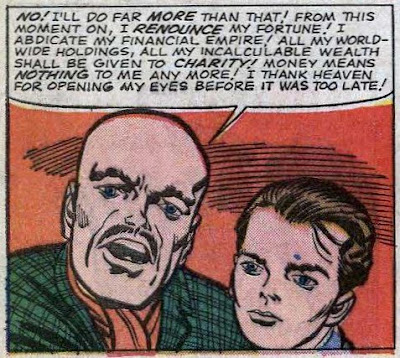 In the end, the rich dude feels bad for what he did.