An issue adding to the story of Black Panther’s origin, which he tells to Iron Man during some down time at the old mansion. 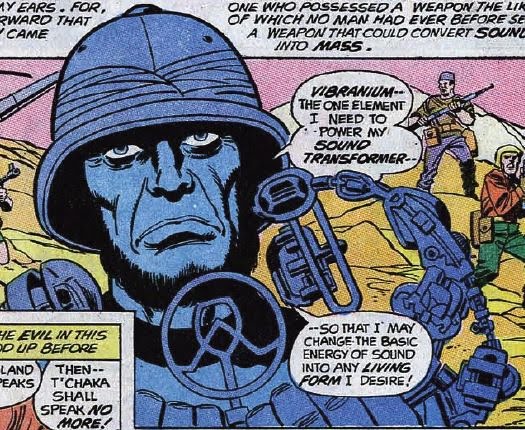 What do we learn?  We learn that Klaw was actually working for AIM stealing Vibranium from Black Panther’s homeland of Wakanda.  In the process, Klaw’s mercenaries killed T’Chaka, T’Challa’s dad, after which Black Panther was sent the USA to get an education.  Also, his dad really loved him. 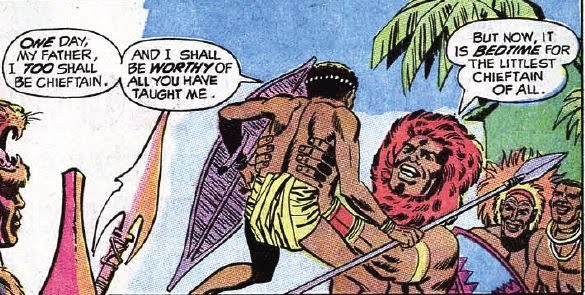 We see him don the garb for the first time… 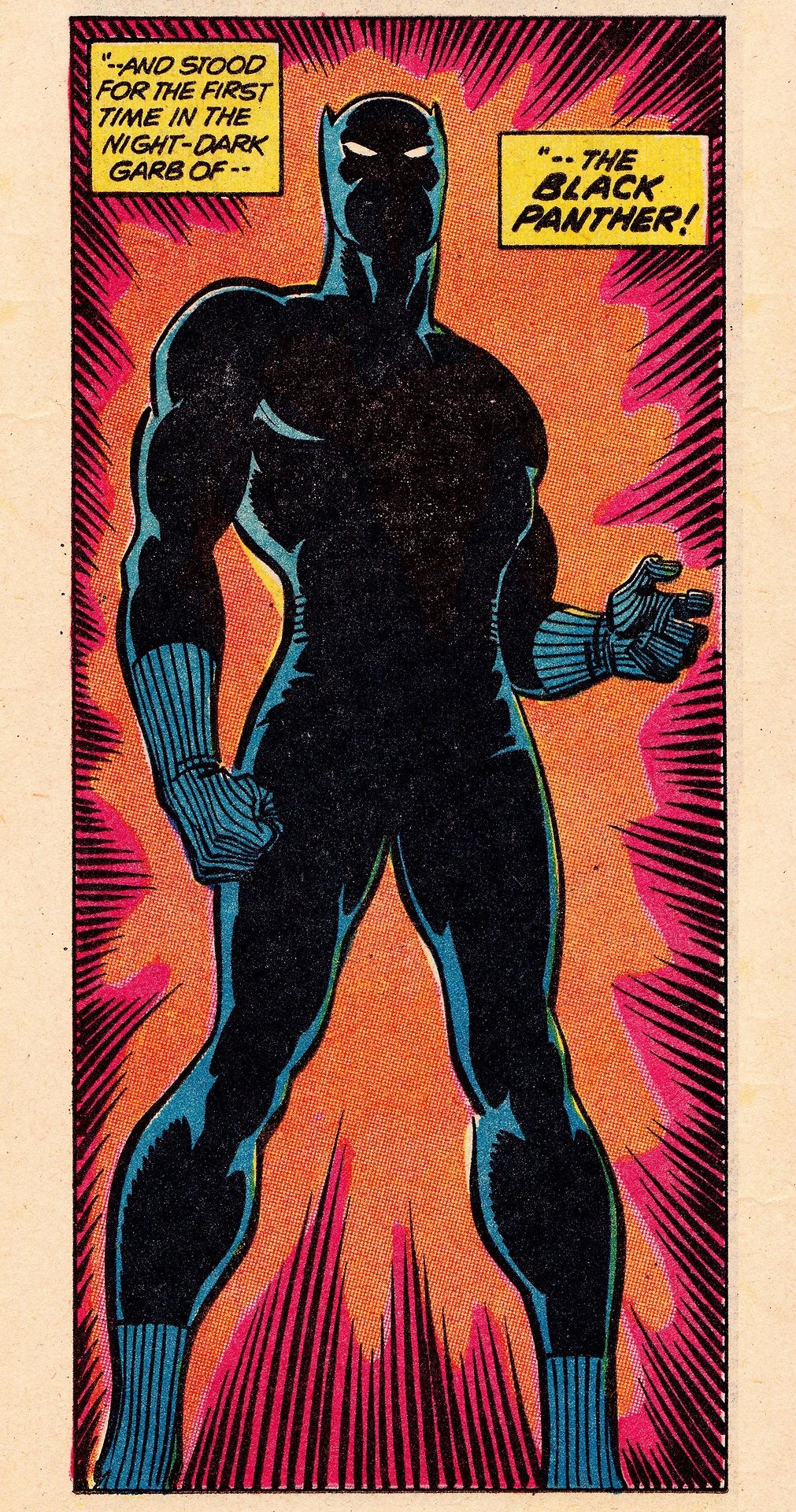 Then some minor details about his journey from prince to king, including a story about betrayal of his boyhood friend, and that Panther got his powers from a special herb that grew in Wakanda. 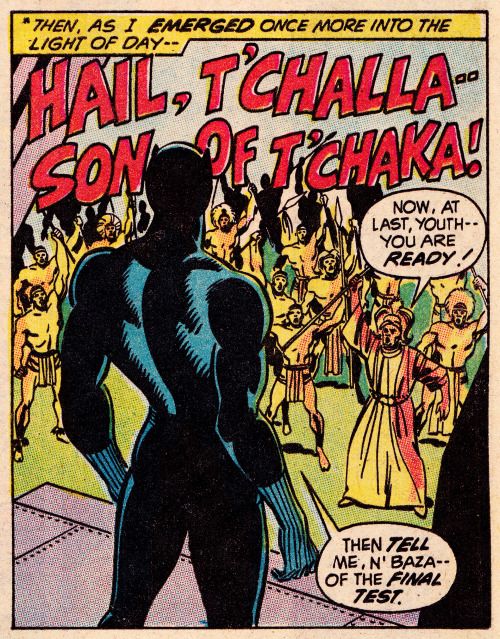 They don’t explain why everyone in Wakanda doesn’t also eat it.

The origin is framed by Black Panther telling his story to the rest of the team, and revealing that his close friend recently passed away.  Panther decides to leave the group and is absent from The Avengers for the next year.

Much of this story was used for the (amazing) Black Panther movie.

Creators: Roy Thomas and Frank Giacoia
Grade: B-.  It’s nice to get an in-depth origin story.