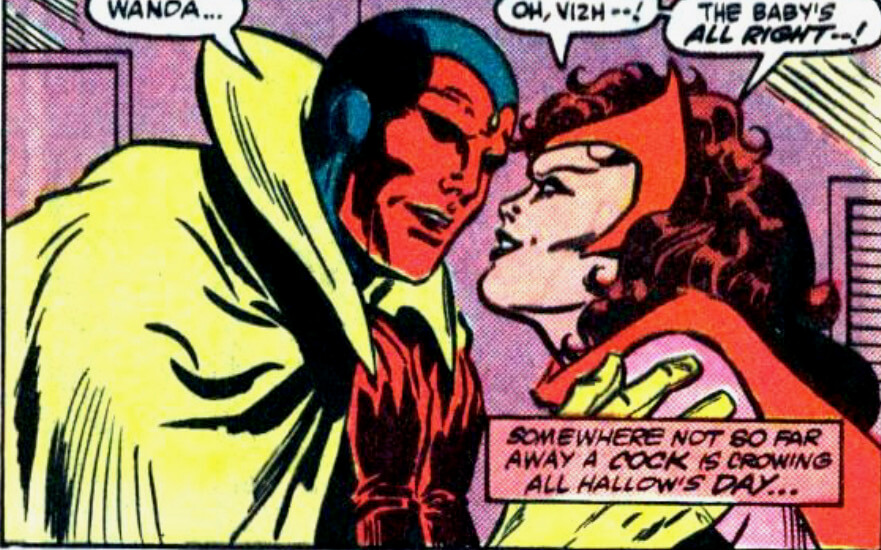 The (un)dead Salem Seven are mad because the (un)dead Agatha Harkness helped Scarlet Witch steal some of their magic powers so she could become pregnant.  Now, they get a power boost from All-Hallows Eve and try to get their mojo back.  They fail after Agatha intervenes, and in the end the baby is OK.

Quicksilver makes a brief appearance to congratulate Wanda on her pregnancy. 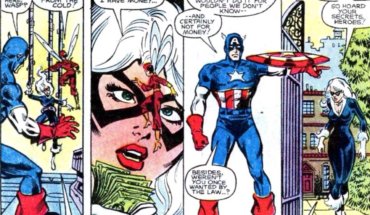 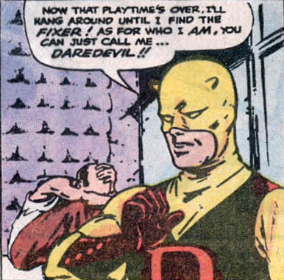