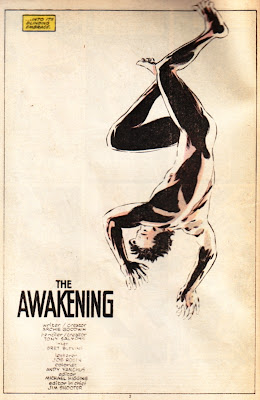 Nightmask begins with Keith Remsen being struck by “The White Event” that created many of the powered people in the New Universe.  He’s basically a cranky hero version of the Dr. Strange villain Nightmare. 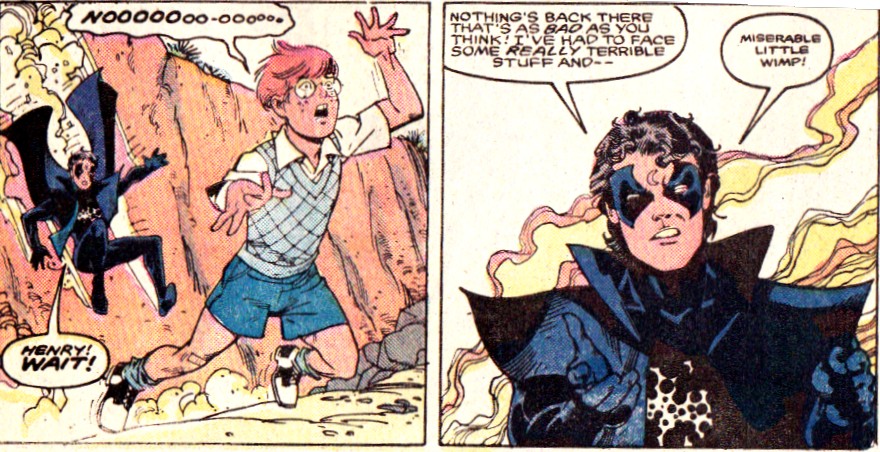 This book was really, really bad and only last a year.  Like many of the New Universe stories, I can’t tell if it is canon, but the Nightmask character continued on the New Universe after his book was cancelled.  The character also appeared in Exiles, another alternate universe book, and then was brought into the main Marvel Universe in 2012, when they also brought in Star Brand.

But for now, I’m not covering this book issue-by-issue.  It’s just not worth it.

Creators: Archie Goodwin and Tony Salmons (on #1, then other artists took over)
Grade: F