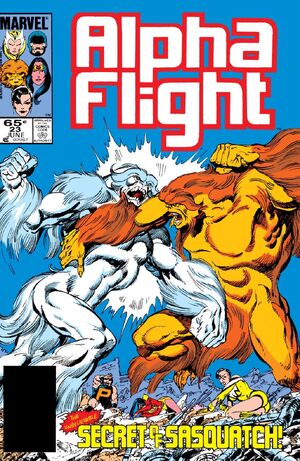 It’s ironic that John Byrne’s Alpha Flight work was mostly solo stories (or tales of one or two members).  It’s a team book, but really wasn’t focused on the team dynamic.  In these two issues, they all come together and fight Canada’s Great Beasts.  We’ve seen, throughout the prior issues, that Snowbird has some kind of attachment to Canada’s mystical wildlife, and in this story we see that it’s a deeper one than even she understood.  It’s kind of similar to how Marrina turned out to be a violent alien being, which is why she left the team over a year ago and hasn’t returned. 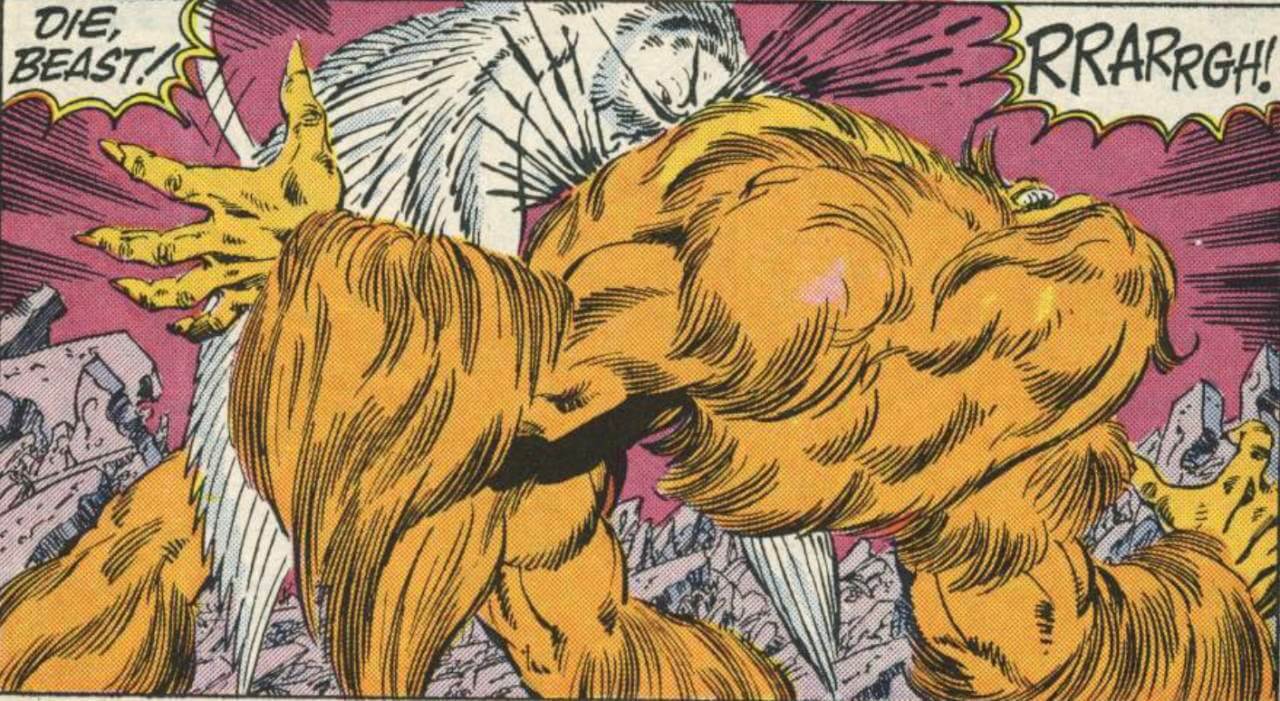 The mystical consciousness that guides Snowbird tells her that her job has been to fight the Great Beasts, wherever they are, and tells her she’s neglected her duties because there’s a Beast she’s made friends with: Sasquatch.  And just when we think Snowbird’s nuts, we learn that Sasquatch is in fact possessed by the Great Beast Tanaraq.  Byrne really seems to enjoy having his heroes hide an evil being inside them.

Things get hot and heavy when, as depicted on the cover, Snowbird turns into a sasquatch and fights him on his own terms.  She kills him by ripping his heart from his chest, and then Shaman leads an interdimensional adventure to save Dr. Walter Langkowski’s soul—which was pushed out of the Sasquatch body when Tanaraq possessed him. In the end, they save his soul and bring it back to the robotic body designed by Dr. Bochs—aka “Box.”  So, the team replaces it’s tank (Sasquatch) with a new tank (Box).  Byrne always loved The Thing, and having Langkowski in a robot body, unable to be human, allows him to explore more Thing-like stories.

Also at the end, Snowbird seems to quit the team, retiring from her life of killing Great Beasts. 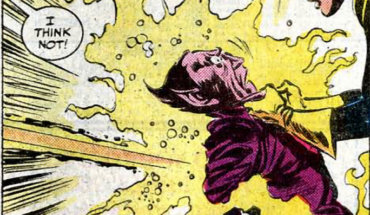 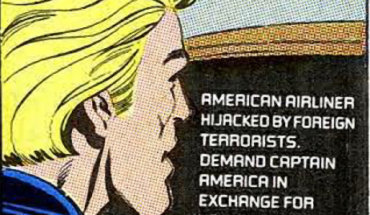 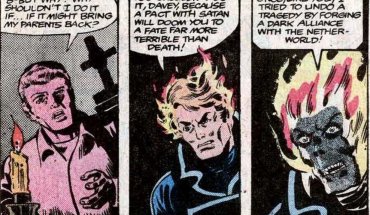