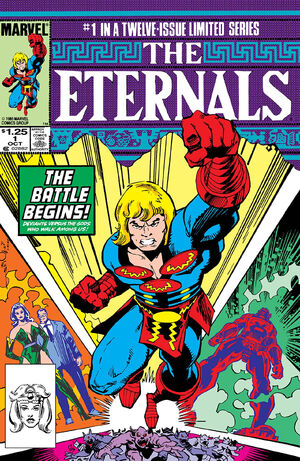 The 1985 revival of The Eternals wasn’t necessarily a bad comic series, but it certainly wasn’t a great one. I doubt most people remember it.

When we last saw the team, almost all of them merged to form a “Uni-Mind” in the pages of Avenger #248. In these issues, Sersei, Ikaris, and some new Eternals vie for leadership of the remaining members and hunt the Deviants (sworn enemies of The Eternals) who still remain on Earth. 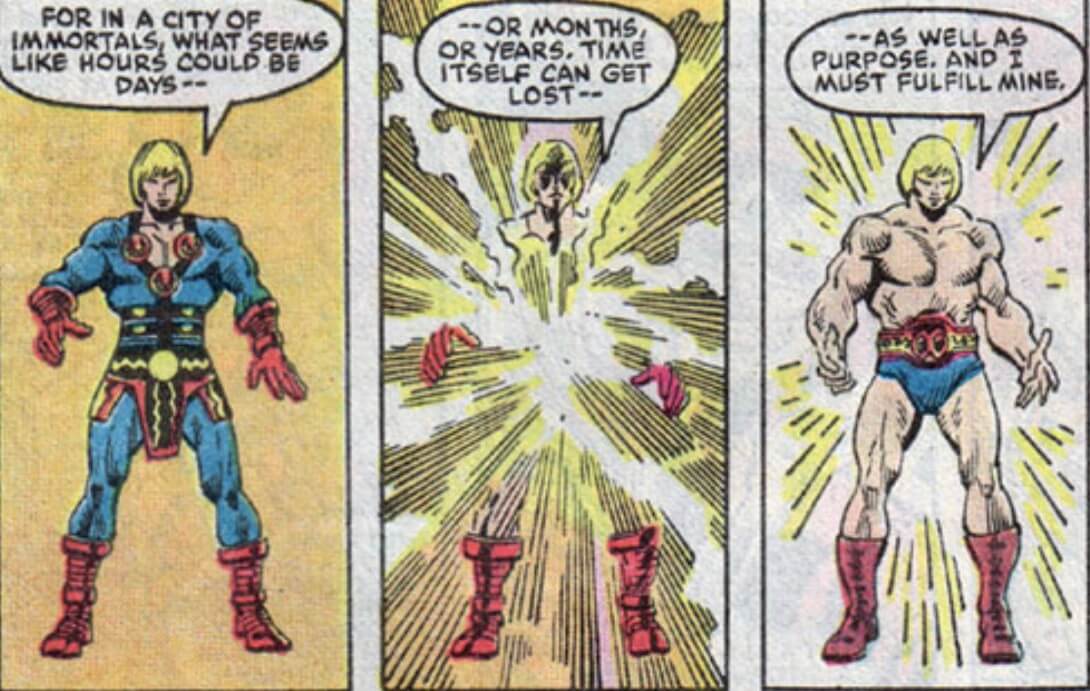 There’s some interesting stuff: Ikaris is a pro wrestler for a while, for example, and for some reason feels the need to have a secret identity.

But in all, I find books like this and The Inhumans, which create entire universes of royalty and race wars, a bit dull.  I prefer my action on Earth involving Earthlings.  Just never been a sci-fi guy.

The Avengers do appear towards the end to help The Eternals defeat the Deviants.

Nothing really important here, but if you’re a die-hard fan of Kirby characters, it’s not a bad series. 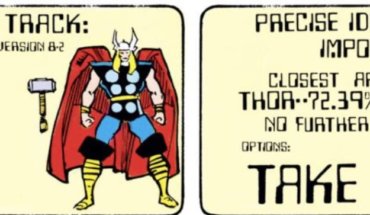 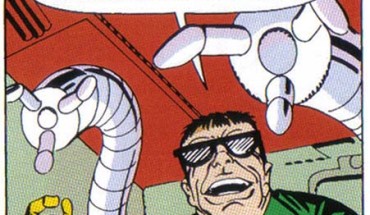