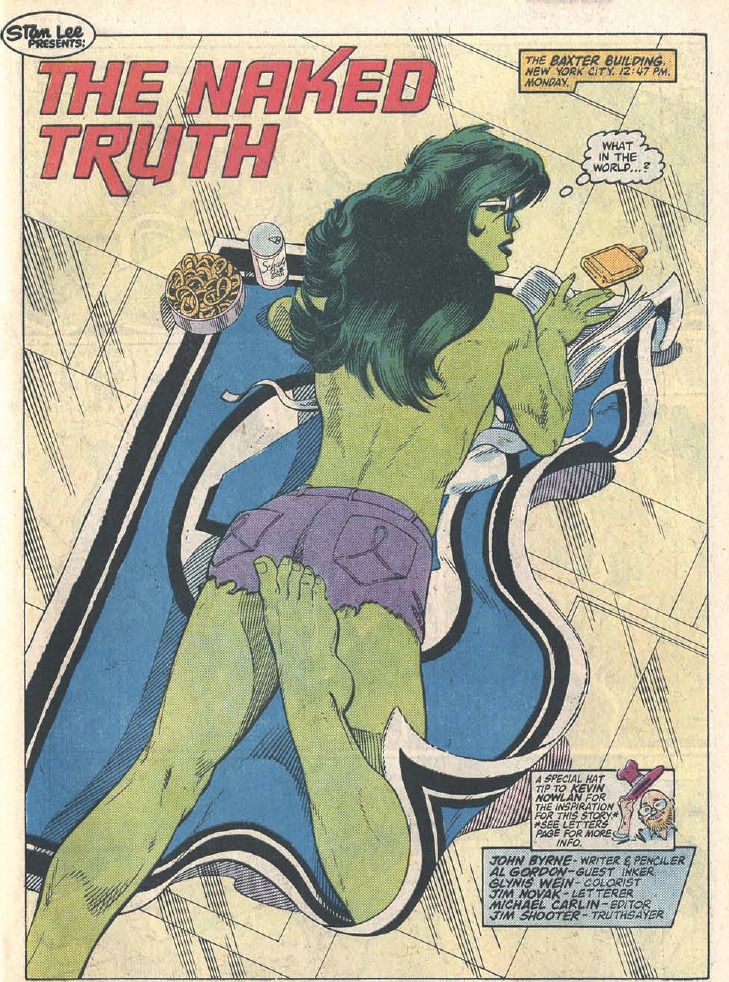 Some paparazzi fly over the Baxter Building while Shulkie is sunbathing topless, the wind from their propellers blow her towel off, and suddenly a huge green musclebound woman is the sexiest thing in comics.  The punchline is that their colorist sucks…

And is it my imagination, or is the sleazy editor supposed to be Stan Lee? Meanwhile, Johnny and Alicia are getting it on. 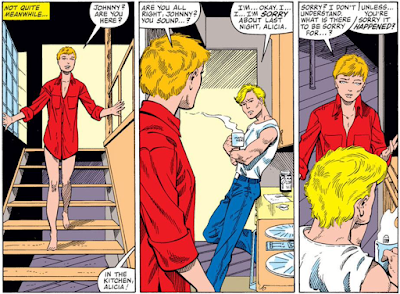 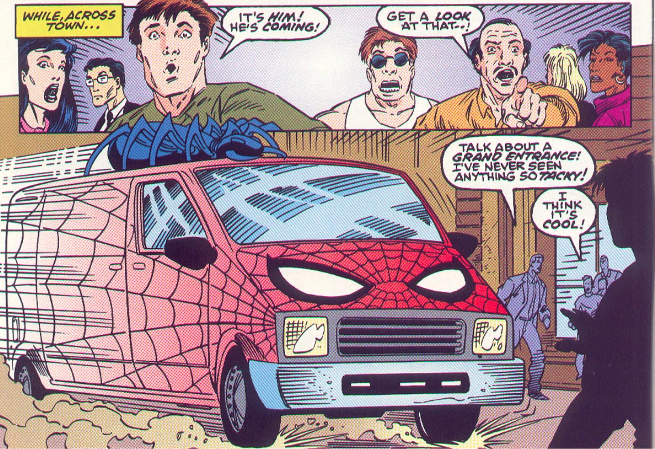 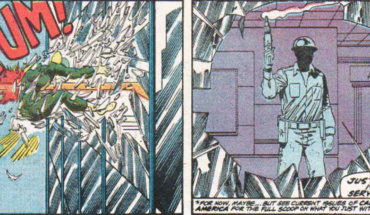