The above is a righteous winter picture.

It’s snowing in New York, and Moondragon assembles the team to help her and her father, Drax the Destroyer, in an intergalactic war. 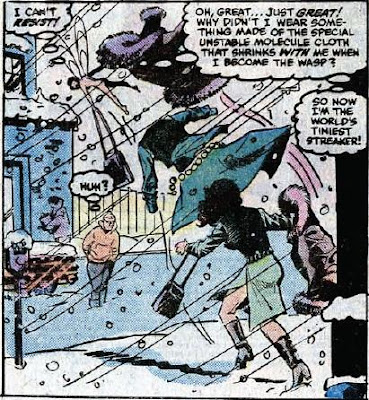 Wasp is summoned quickly, and we get some nudity.

Moondragon messes with all their minds (again) and gets Thor to do stuff she wants him to do. He gets out from under her thrall by changing into Don Blake.

At the end of the issue, Moondragon kills Drax. 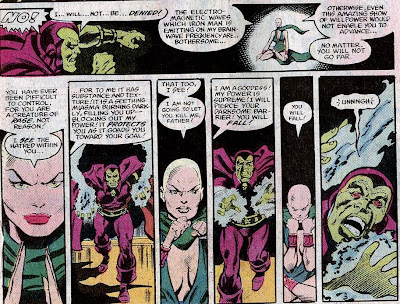 Creators: Jim Shooter and Bob Hall
Grade: B-
For the complete history of the MU, year by year, go here.
And see my Ratings of Runs on comics here. 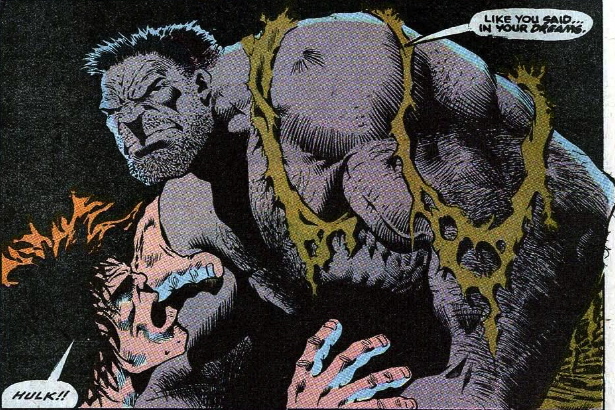 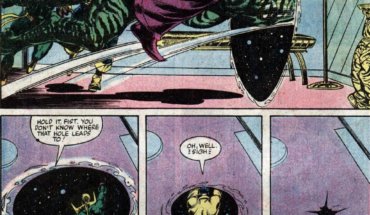