The film got its wide release on April 11, 1986.  It was terrible.  But it was a huge cult hit, and eventually became a comic book.

And then this B-movie, which was intended as a horror flick, actually became a kids’ cartoon.

Toxic Avenger was the first film for Troma Films, which went on to make such 1980s classics as Nuke ‘Em High, Sgt. Kabukiman, Bloodsucking Freaks, and so many more.

In the days before the internet, a Troma film was a great way to see boobs. 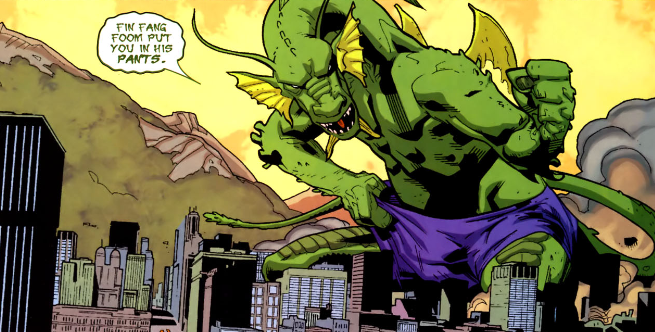 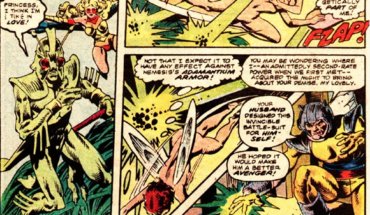 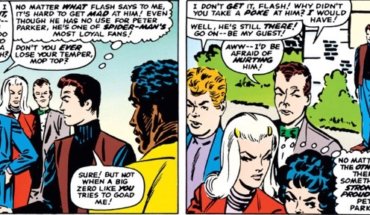