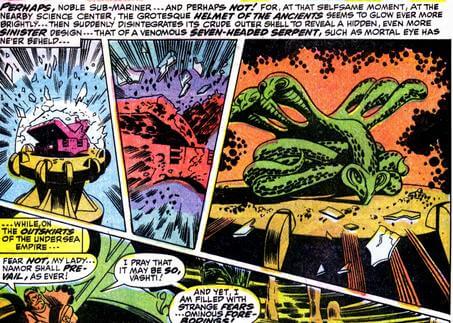 Anyway, it gives various powers to the person who wears it. Lady Dorma puts it on, which freaks Sub-Mariner out, so he knocks it off her head quickly and roughly, which makes it transform from a weird-looking purple thing into a true crown of snakes. Fun ensues.

But without John Buscema, it feels a little flat.

Still, it’s a good story and it’s foundational for the Crown, which reappears several times over the next few decades. 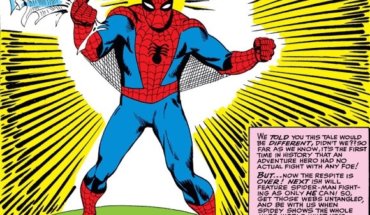 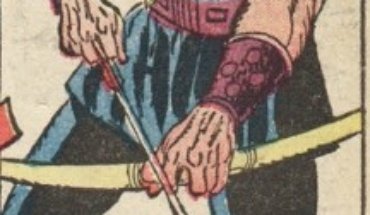 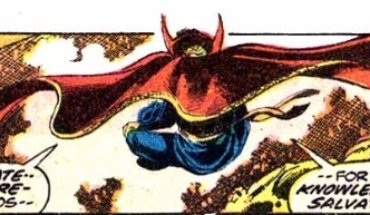