Kraven is Kraven, Norman Osborn is craven.  This is the first time Norman went crazy after being Green Goblin.

Not only is this neat because it shows the interplay between villains and mercenaries, but it’s so different from the way supervillains were handled by the Distinguished Competition at the time.  Marvel’s villains have different and varying motivations, meaning that they can be not “all bad.”  Osborn’s bad, but he’s crazy–and when he’s not crazy, he resists being evil.  He’s like The Hulk in that way, only he’s not quite as good when he’s good and he’s more evil when he’s bad.  But this kind of nuance was something that Stan Lee and his cocreators brought to the world of comic books.  Even if Stan deserves less credit than he gets and the artists deserve more, he was still the man responsible for setting the tone across the publishing line.

Also in this issue: Flash leaves to go serve in the Army. 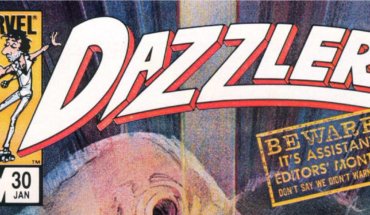 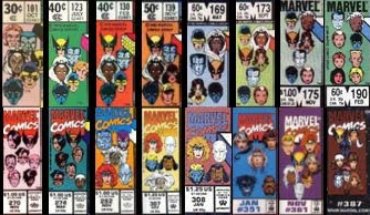