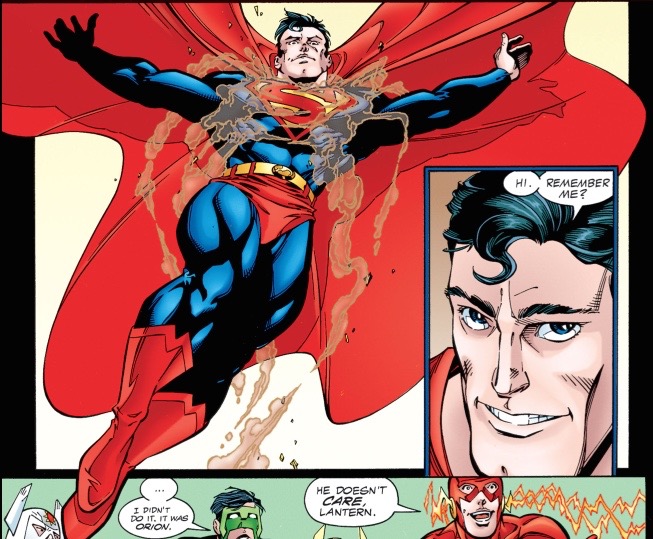 I don’t know if it’s because they put his story smack in the middle of a Grant Morrison run, but this just doesn’t read well. It’s not Mark Waid’s best work. But at least we get the original Superman back instead of that horrible blue shit they were dicking around with in the 1990s.

Waid did a bunch of fill-in issues during Morrison’s run, but he didn’t really get good at writing JLA until he took over completely, a few years after this issue. 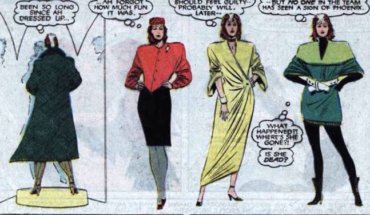