Despite Rebirth #1 and Civil War #0, in addition to new Punisher and Captain America launches (characters with strong media tie-ins), comic sales overall are way down from May 2015.  We’re still seeing Marvel Comics crushing DC—basically selling two comics for every one sold by DC—but the industry-wide downward slide has to be a source of distress. 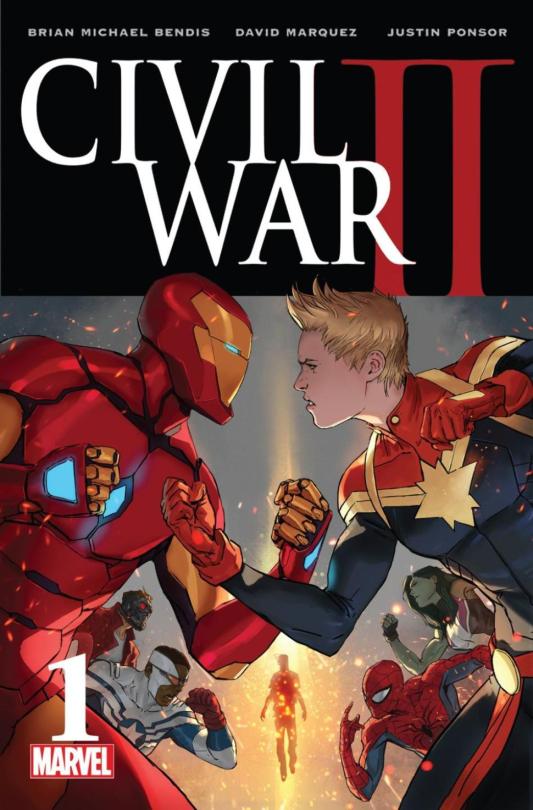 Here’s the top 10 single issues for the month:

Interesting news below the top 10, we saw DC’s “Scooby Apocalypse” effort selling almost 70k copies and coming in at 11, not too shabby.  We also saw lots of Deadpool in the top 20.  Marvel’s attempt to revive the Thunderbolts did “meh” (#32), and it’s attempt at black Batman did even more meh (Nighthawk #1 came in 50th).  We’ll see if the DC #1 relaunches of all of its major characters this month do anything to change the downward trend. 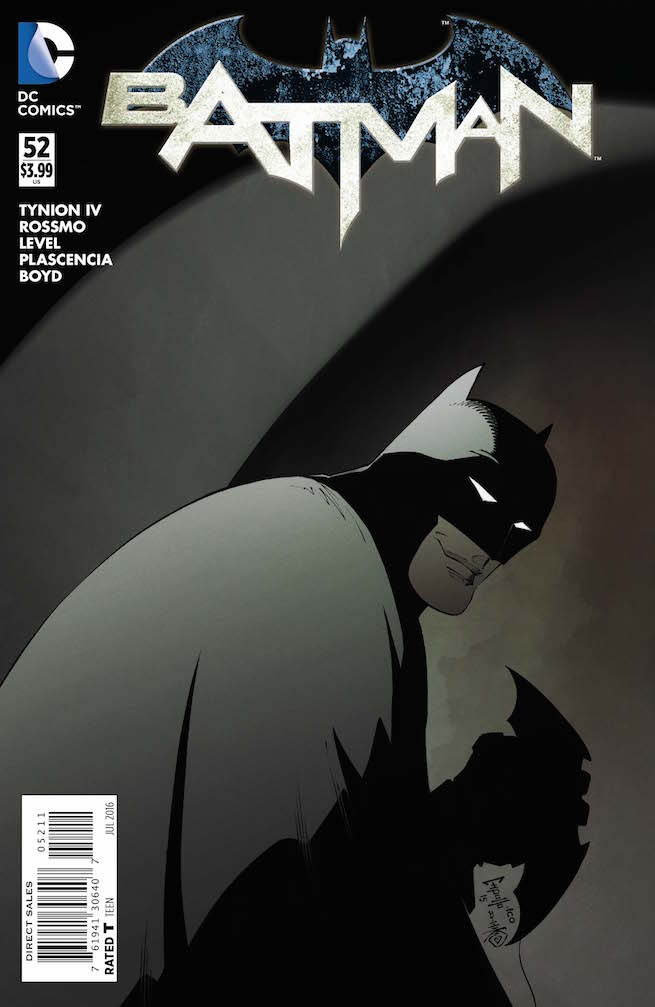 The sad news: Black Panther” #1 was a huge seller, #2 is still good enough for top 10, but it’s seeing a swift decline.  That’s to be expected, #1s always get big boosts, but this is a high quality title with a big name writer, massive press campaign, and a movie tie-in.  I would like to have seen it do better.

In the trades, sales are similarly tepid, but here’s the top 10.

Not a ton of surprises here, but it’s nice to see We Stand On Guard get a decent reception, since I really liked that one.  A little more Marvel in the top 10 than we’re used to, but there wasn’t a new Walking Dead or Saga volume so that’s why.  Bubbling under, it was nice to see the excellent Chris Clarement/John Byrne/Terry Austin joint “X-Men: Days of Future Past” get a resurgence and come in 13th.  Sometimes movies can make good things happen. 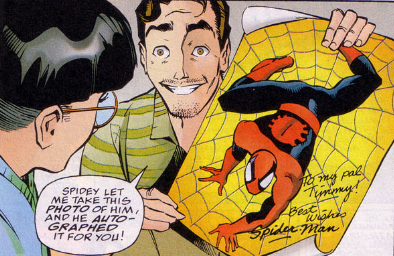