Let’s start with monthly comics. DC has been suffering lately, often barely having a title crack the top 10. In March, they did much better, scoring the #1 selling book and even getting a second book in the top 10. BOOM! Studios’ Mighty Morphin Power Rangers #1 outsold every Marvel book—there’s a shock! We’ll see if the sales continue. Here’s the top 10 for the month: 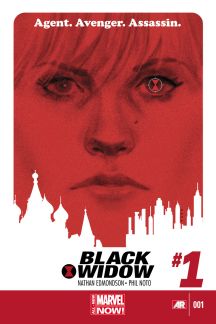 So, yeah, 70% of the top 10 are still Marvel, and 30% are Star Wars related. Bubbling under, Image’s Walking Dead #152 came in 12th, selling about 800 issues less than Spider-Man/Deadpool #3. And the Batman/Teenage Mutant Ninja Turtles sold well, too—coming in 13th. Sad that to sell a DC comic these days you have to slap a #50 or throw in a novelty act. But that’s the sad truth about the slow and painful fall of the publisher. When will Dan Didio be fired? When, oh Lord!?

I was also glad to see the excellent Black Widow come in #15th—the highest rated female-fronted book on the list.

As for graphic novels, Image dominated, as always, but I was glad to see it wasn’t all Walking Dead:

It’s worth mentioning that Marvel’s Secret Wars trade was a $50 hardcover. That’s what helped boost the dollar sales figures for the month by 35% over last year. 35%! And it wasn’t just dollar sales, unit sales went up 25% too. So that’s good news. Overall, though, fewer and fewer people are buying comics. That makes me sad. Marvel’s still jamming nearly 40% of the market and DC takes another quarter, leaving just 9% for Image and table scraps for the others.
In the coming months, we’ll see if DC’s rebirth has any effect. 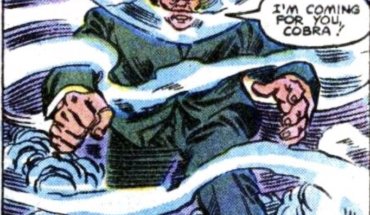 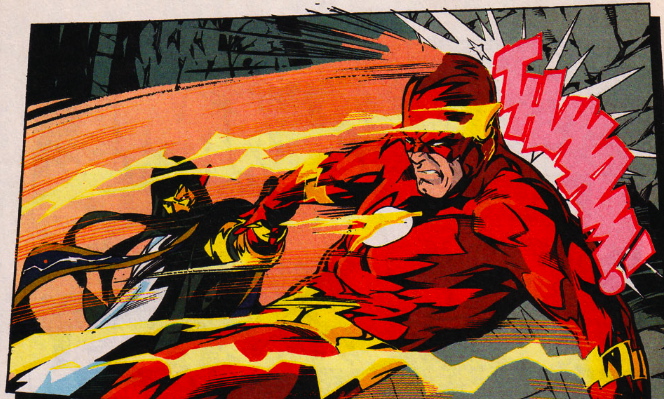