I did think he was a terrific Conan artist, but I never really read that comic…

5. Savage She-Hulk #1 (1980).  One of the later creations of John, with regular co-creator Stan Lee.  As you read down this list, you’ll be amazed at how many characters he helped invent. 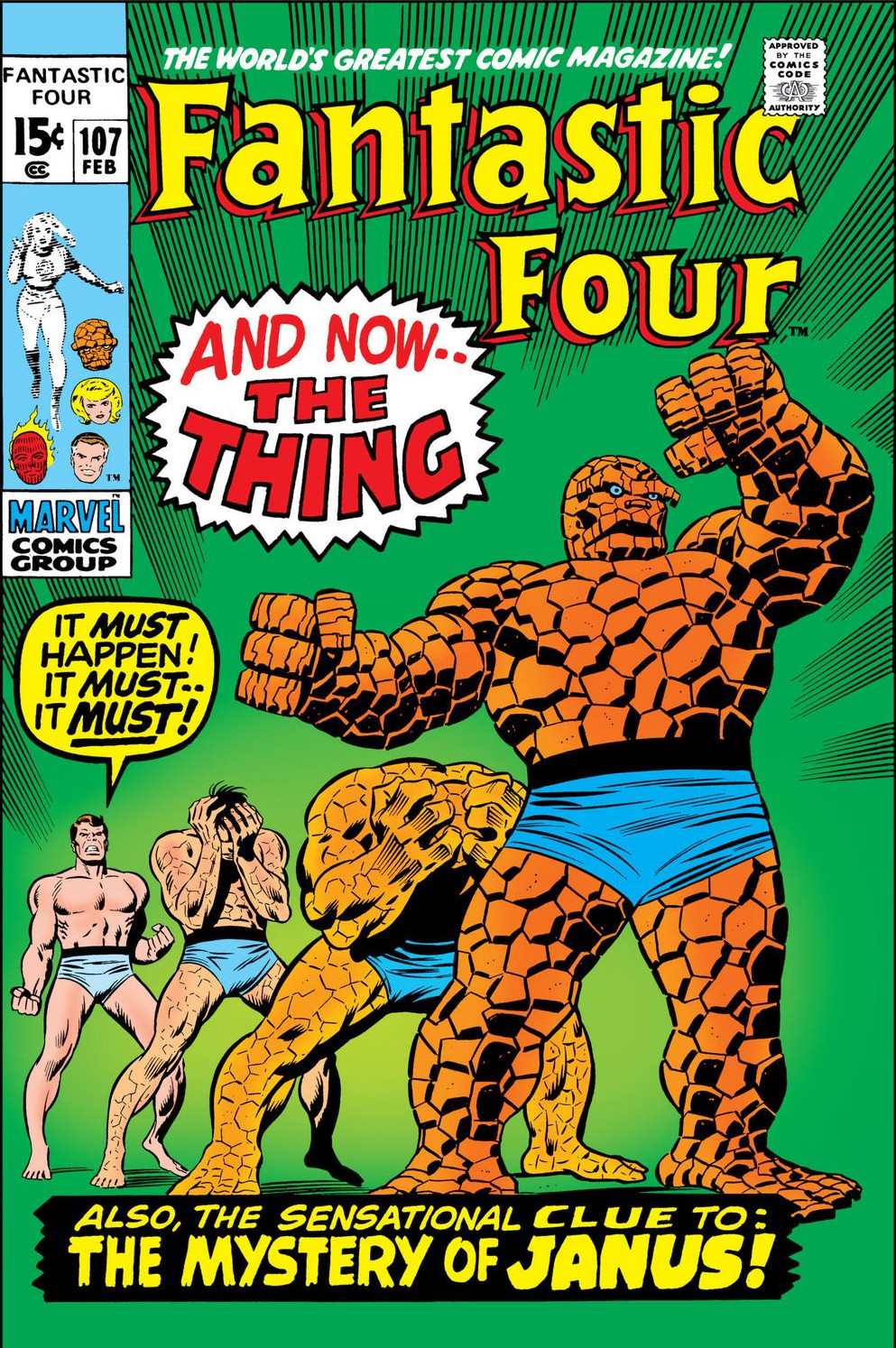 3. Fantastic Four.  He drew lots of issues, and his work with this team is tremendous.

1. The Avengers #36-104 (1964-1972).  John drew most of these issues, which were written by Roy Thomas and feature, among other things, the origin of The Vision–another character co-created by big John.