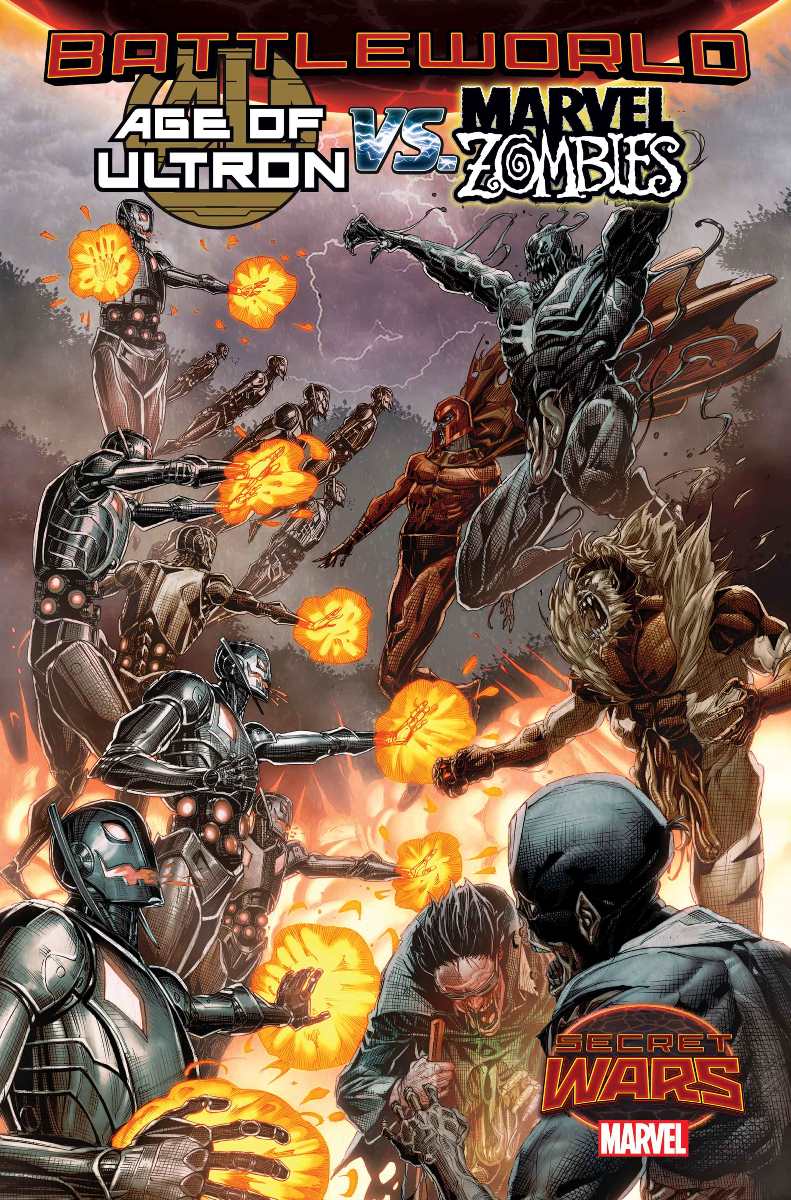 Grade B: Solid superheroics, fun to read, worth your time if you’re a Marvel Fan…

Age of Ultron vs. Marvel Zombies by James Robinson and Steve Pugh. Surprisingly good, and my expectations were very low.

E Is for Extinction by Chris Burnham and Ramon Villalobos.  The old New X-Men cast.  I love those guys.  The art is tremendous, the script is tight, , but if you don’t know them, this will probably be a little obtuse for you.

I was gonna say it would go over your head, but…. 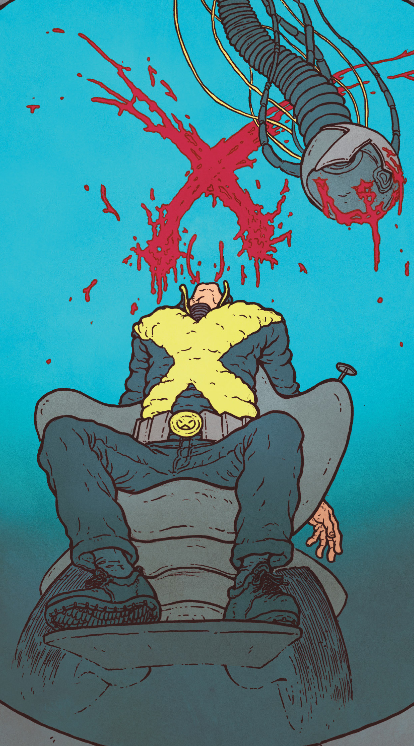 The scene above is a suicide–dude put two guns to each side of his head and pulled both triggers.  I love how it makes an “x.”

Ghost Racers by Felipe Smith and Juan Gedeon. The Ghost Rider book. I thought it was dumb when I read it (it’s a bunch of GRs riding around a circular track, like a haunted Nascar), but I have to admit that it stuck with me. Stupid fun, and if you like the Rider concept, you’ll probably like this book.  Although issue #2 got a little too macabre based on the concept introduced in issue #1. 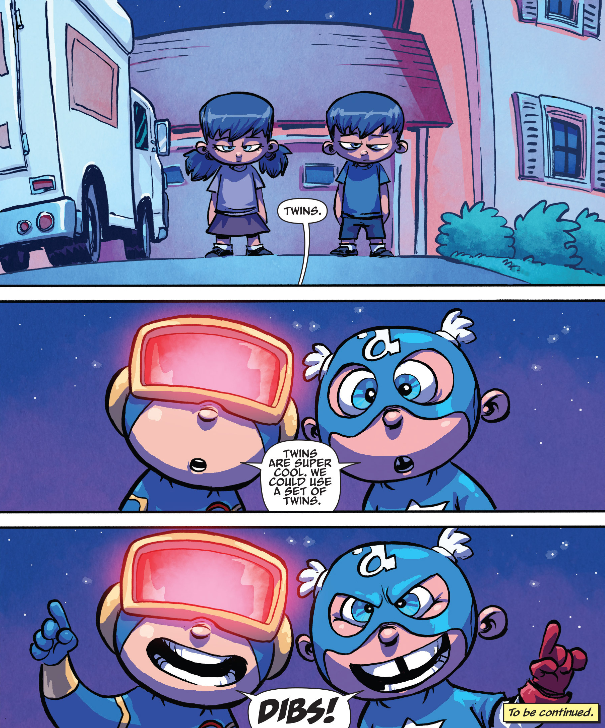 Giant-Size Little Marvel: AvX by Skottie Young. It’s cute, but not much more than that. But what did you expect, really?  I did like the shoutout to the Marvel Cinematic Universe.

Korvac Saga by Dan Abnett and Otto Schmidt. I had high hopes for this one, but it’s just not rising above mediocre.

M.O.D.O.K. Assassin by Chris Yost and Amilcar Pinna. It’s kind of a one-joke book, but there’s enough here to give it a B. Just barely. 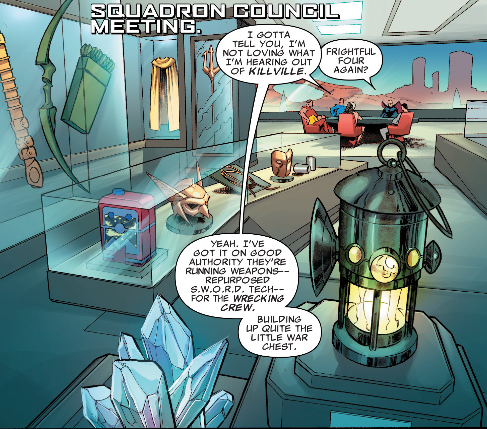 Squadron Sinister by Marc Guggenheim and Carlos Pacheco. Yes, it borrows heavily from The Authority. But so what? It’s damn good.  I love the panel, above, that is a tribute to both the Justice League and Future Imperfect’s trophy room.  Classy.

Weirdworld by Jason Aaron and Mike del Mundo. A very different kind of comic, and this kind of experimentation is to be rewarded.

Years of Future Past by Marguerite Bennett and Mike Norton. The characters from the classic Chris Claremont/John Byrne dystopian future.

Hit next for the ones I’m really liking…. 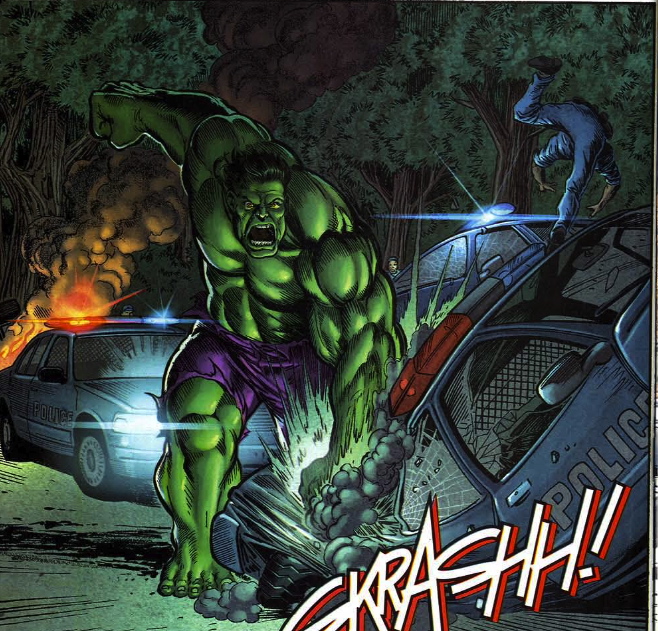