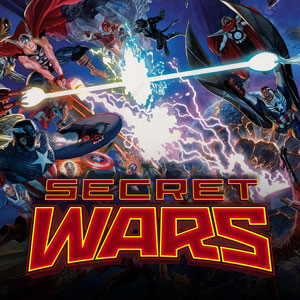 We’ve looked at DC, Image and the indies. Today, we begin a deep dive into Marvel’s reboot of its entire publishing line, and end with a glance at things to come. This is certainly an exciting time if you’re a Marvel fan, which I am. Secret Wars is much better than anyone expected, and than it really had any right to be. It’s the first time that the “main” event series is actually less interesting than the spin-offs, and the spin-offs seem not to matter much in the long term! It’s like a giant tribute to “What If?,” offering alternative versions of almost every major Marvel arc or storyline since the beginning of time.

It’s kind of ironic: Everyone is saying that people only buy comics that “matter” these days—so miniseries and one-shots are barely published anymore. But none of these books matter. We know that, because we know the entire Marvel Universe will be re-formed again at the end of Secret Wars and none of these books can give away the ending. But if nothing matters, then we can just get down to having fun.

Remember when comics were fun?

Today, I’ll be rating the Secret Wars books. Then tomorrow, I’ll talk about what we’ve been told to expect in October, after the event ends.

Note: I’m not including the “Last Days” books here. These were books where Marvel essentially killed off a major character in advance of the Secret Wars (like Magneto). They weren’t bad, but I don’t consider them tie-ins. 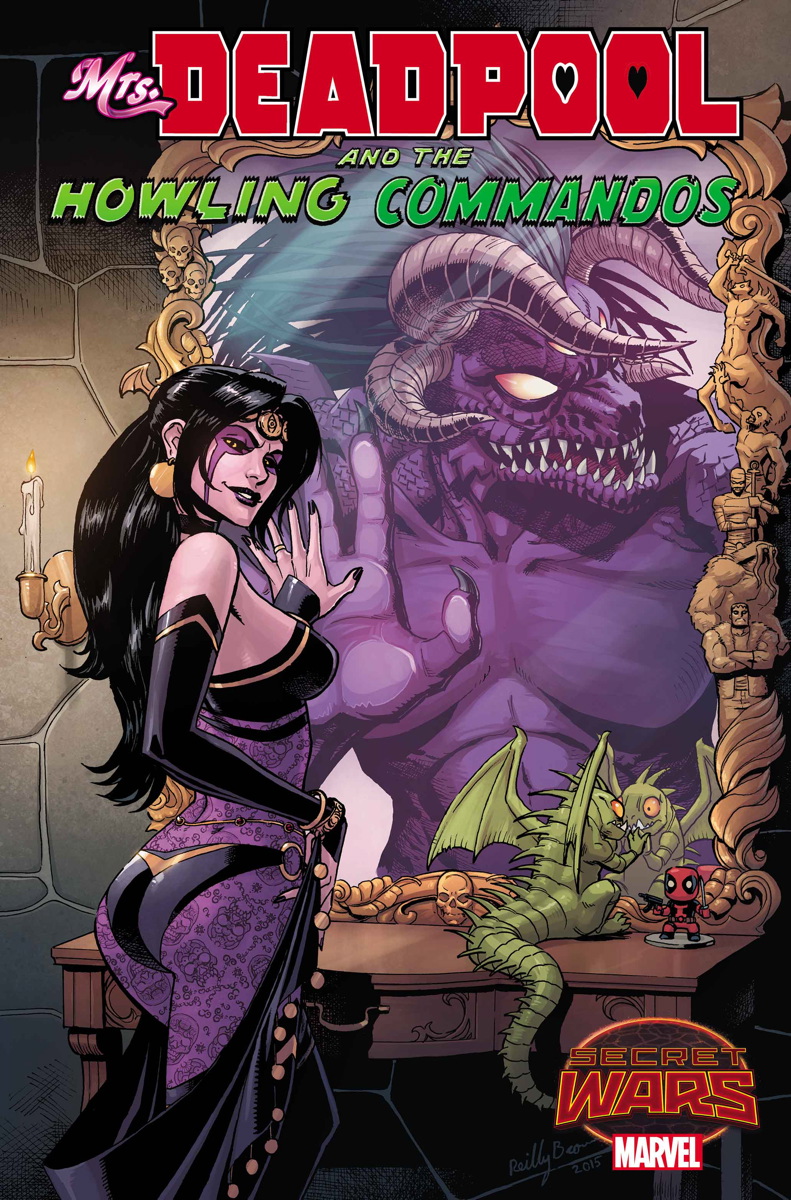 Let’s start with the ones you needn’t read.  Ever.

Go to the next page for more!