Home
Earth's Mightiest
THE EVOLUTION OF MODOK PART 13: Now You’re Back, So What? Last time, we talked about MODOK’s return to “life” and to Advanced Idea Mechanics (AIM), the organization that created him to serve as its leader.  He’d been dead for awhile and MODAM, a really ugly chick version of him, had been operating in his place.   Well, in the late 1990s, Marvel didn’t make great use of ol’ MODOK.

He made a non-canonical appearance in the Amalgam Comics’ Iron Lantern #1, which should answer your question whether that old line of Marvel/DC mash up 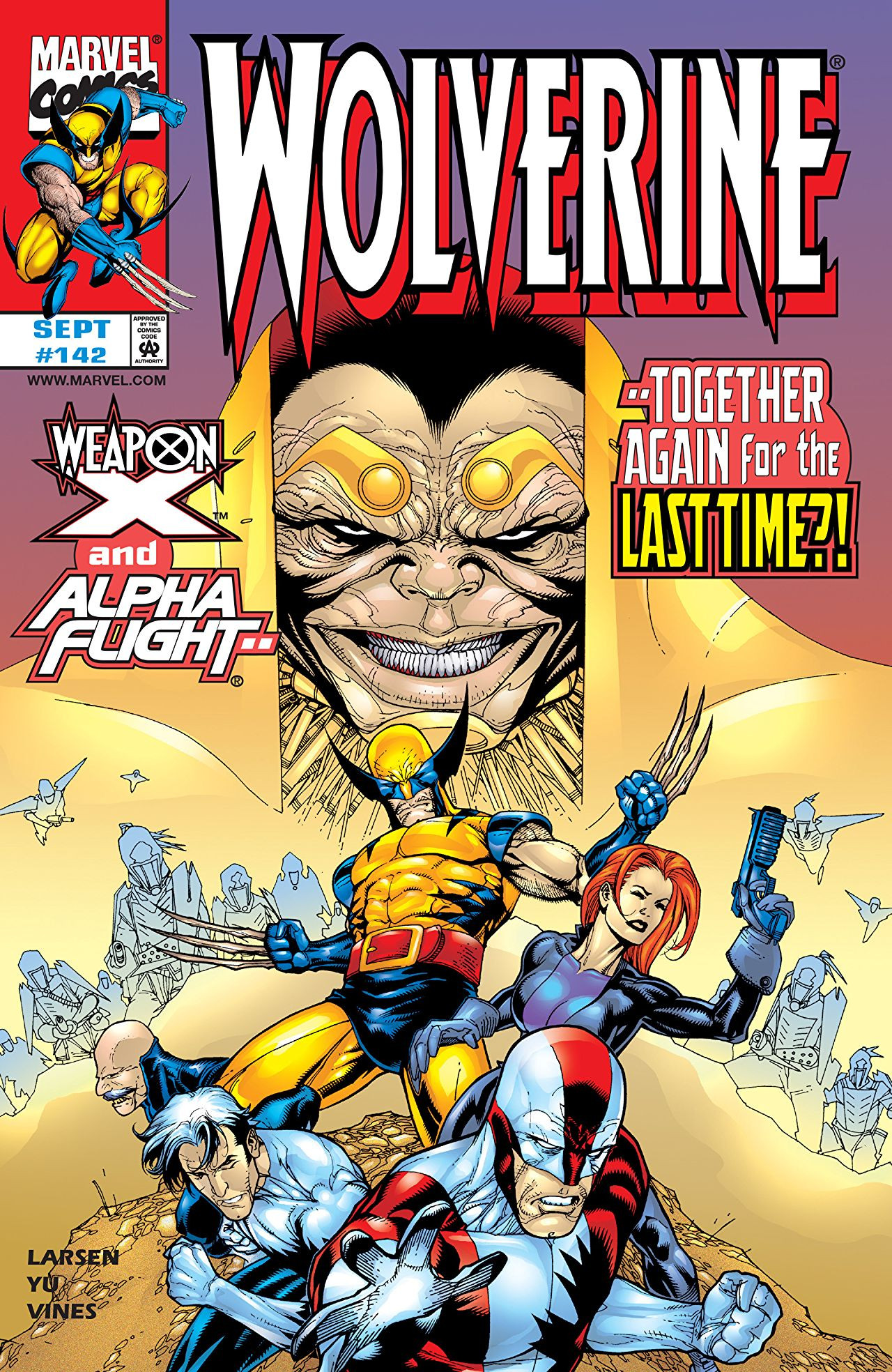 comics brought their A-list talent.  It didn’t.  But there was this badass action figure that came out of it.

Anyway, other than that he appeared in a bunch of one shots and stuff.  Nothing really worth mentioning.  He did make the cover of Wolverine #142, though, in 1999.  That should up his fame rating, no?  And then a few appearances in Citizen V and the V-Battalion (2001).  Never heard of it?  Me, neither.  It was a Thunderbolts spin-off book.  And the art was terrible. It’s best we never speak of these issues again.