Wendell Vaughn first appeared as a character called “Marvel Man,” but was rebranded in The Incredible Hulk #234 by Roger Stern and Sal Buscema as Quasar. The book hit the stands on January 16, 1979. Quasar has never been the most popular Marvel “cosmic” character, but he did get his own series for a few years in the late 1980s, written by Mark Gruenwald, after his appearance in Marvel Two-In-One (hyped by the editor in the panel above). 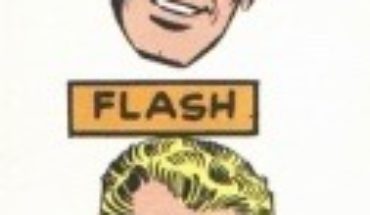 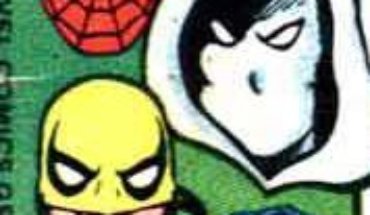