Home
Earth's Mightiest
THE TOP TEN COMIC BOOK WRITERS AND ARTISTS OF ALL TIME: PART ONE

One of my favorite blogs, “Comics Should Be Good,” is running a poll of the best writers and artists of all time.  I know I’ve run my opinion on this in the past on this site, but I thought I’d do a top ten for each with zero research: Just going on gut.  So that’s what you’ll see below, and that’s what Brian Cronin will get as my vote.  I’m posting this as a two-part post, so come back tomorrow for part two.

Follow the link if you want to play along, but if you do, please drop a comment and tell me your picks!

I’ll start with the easier category for me: Best artist.  Before my list, I have to say: It broke my heart not to include Jim Starlin.  But I had to give props to Terry Moore because he’s a true indie creator who needs help getting the word out about his brilliance. 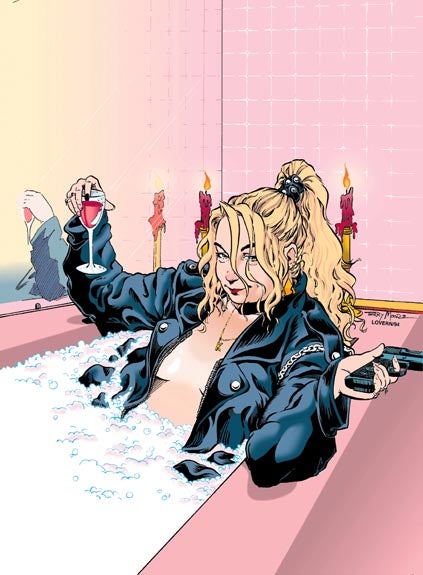 10.  Terry Moore.  Why: His women make me gasp for breath.  He can take “ordinary” looking people and find the beauty in them.  Strangers In Paradise is one of the best illustrated books of all time.

9.  Mike Zeck.  Why: He’s my unsung hero of the 1980s.  His barrel-chested Captain America and muscular Punisher are iconic—there would have been no Rob Liefeld without Mike Zeck.

8.  John Byrne.  Why: Byrne gets a lot of crap these days for being “normal” or “boring,” but remember: It wasn’t normal or boring back in the 1970s and ‘80s.  He established the style.  Everyone imitated him.  And he drew just about every character in the Marvel Universe with the same love and care—his art knew no favorites.

7.  Steve Ditko.  Why: Two reasons: Spider-Man and Dr. Strange.  Why not higher on the list?  Because there are only two reasons he’s here at all.  They’re great reasons, but he’s hardly prolific.

6.  Frank Miller.  Why: The real question is, why doesn’t the man who single-handedly changed Daredevil from a D-list character and who defined the Wolverine we know today rate higher?  Two reasons: First, he relies heavily on great co-artists like Klaus Janson and Lynne Varley.  That’s not a bad thing, and I still ranked him as the sixth best artist of all time, but everyone who I ranked above him did stellar work with a greater variety of inkers and colorists.  Second, he writes even better than he draws—and when he draws someone else’s words, he’s just not as interesting.  That makes him more of a storyteller than a comic book artist.  (Arguably, it also makes him even more of a genius.) 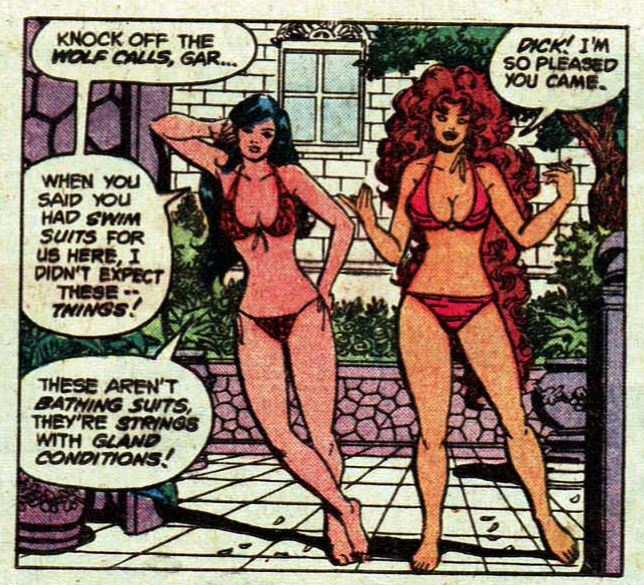 5.  John Cassaday.  Why: Cassaday’s Astonishing X-Men (written by Joss Whedon) was the first comic that I read the issues, bought in trade paperback, and then bought again in large, oversized format, and the sole reason was the art.  The story is fantastic, but it reads just as well on the small page as the large one.  But the art just needed to be bigger.  And then of course there’s his work on Planetary, which is nothing short of transcendent.

4.  George Perez.  Why: He’s literally the only artist in comics that I bought books just for the art.  Everyone else on this list couldn’t sell a book to me without a decent writer backing them up.  If you doubt me, just look at his original run on The New Teen Titans.  Or his work on Avengers.  Or, even better, Avengers vs. JLA.

3.  Jack Kirby.  Why: Because if I didn’t have him on this list, I’d probably be killed.  He’s here for the tremendous contributions to character design and comic book style.  Personally, his art doesn’t move me as much as it moves most other people, but I recognize how important it was to the art form.  Particularly, the next person on my list.

2.  Walt Simonson.  Why: Simonson’s art from the 1980s was unique, original, and groundbreaking.  The way he interpolated sound effects into the drama, and the way he could make things look huge, much bigger than the page…I know Jack Kirby gets applause for that.  Jack may have invented it, but for me, Simonson perfected it. 1.  John Romita, Jr.  Why: The Amazing Spider-Man.  Iron Man.  Hulk.  The best runs of my favorite characters are all drawn by this man.  I understand that his later work might not be as representative, but even some of his recent projects can put younger artists to shame: Kick-Ass and Superman, for example.  But mostly, it’s because nobody, including Steve Ditko, could ever come close to making Spidey look so fluid and fantastic. 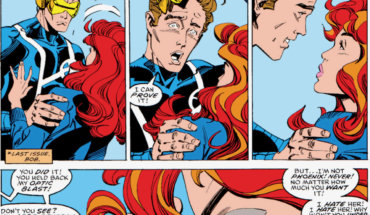