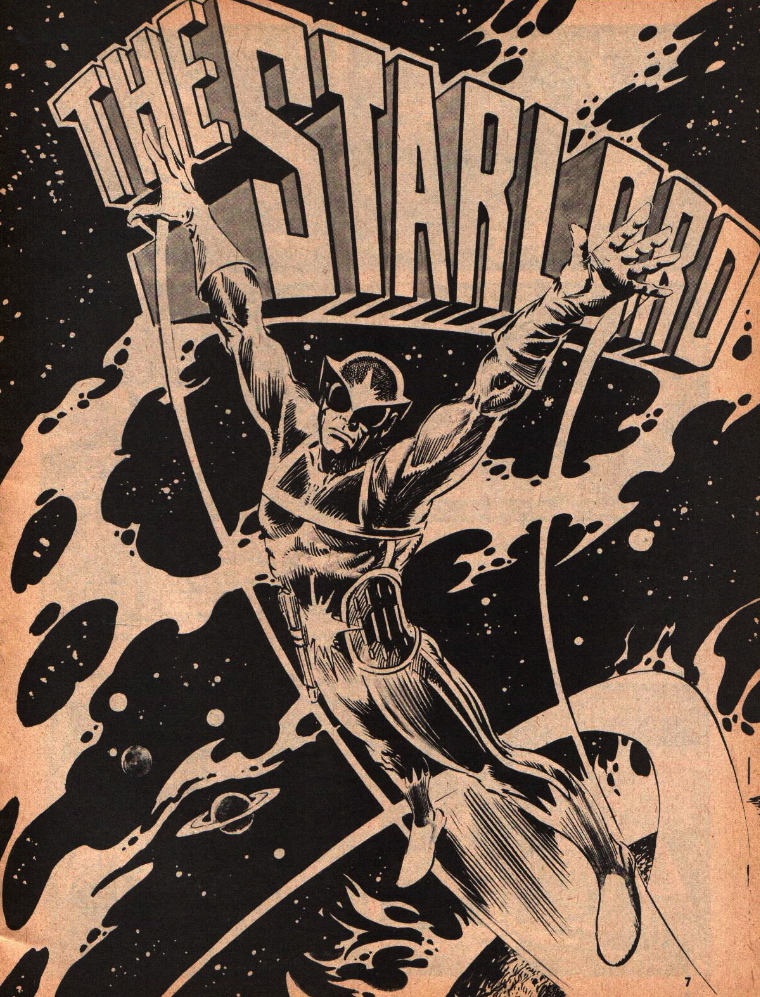 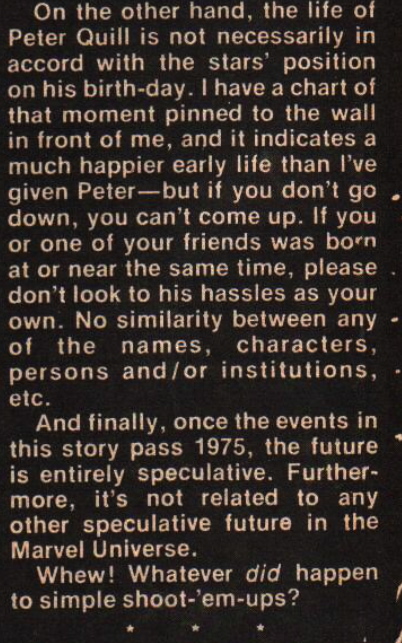 Did Steve Englehart and Steve Gan have any idea that a character they created to tell a story of parental neglect and loss of identity in a pulpy black-and-white magazine would become a major film star?

Marvel Preview #4 was an oversized Marvel magazine edited by Archie Goodwin.  It was one of Marvel’s mid-1970s forays into the area of science fiction and stories about new heroes, rather than it’s established ones.  They’d get the specialty format better in Epic Comics Magazine and  Bizarre Adventures, and their Hulk! Magazine was much better than Marvel Preview, but the title did allow for some pretty different kinds of stories.

One very interesting aspect of the first Star-Lord story was Englehart’s essay, which appeared on the first page of the story, in which he talked about the creative origins of the character and said he was not part of the greater Marvel universe….

After his debut, Star-Lord disappeared for almost a year.  In Marvel Preview #11, the powerhouse team of Chris Claremont, John Byrne, and Terry Austin brought him back for another done-in-one, in which Byrne improved the character’s appearance and Claremont brought him into the “main” Marvel Universe.

Little known fact: That was Byrne and Claremont’s first job together! 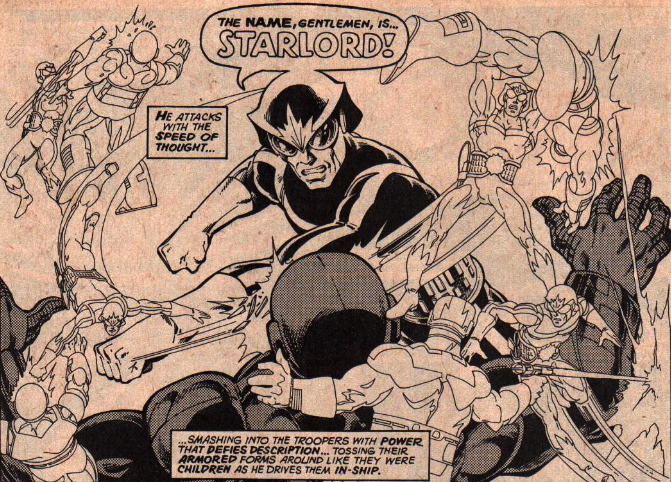 Claremont wrote about the character a few more times, and then Doug Moench and Bill Sienkiewicz took a turn in 1979’s Marvel Preview #18 and Marvel Super Special #10.  As you can imagine, this creative team had a more supernatural take on the character, in which he meets a race of beast-men and is more of a space vigilante than an adventurer. 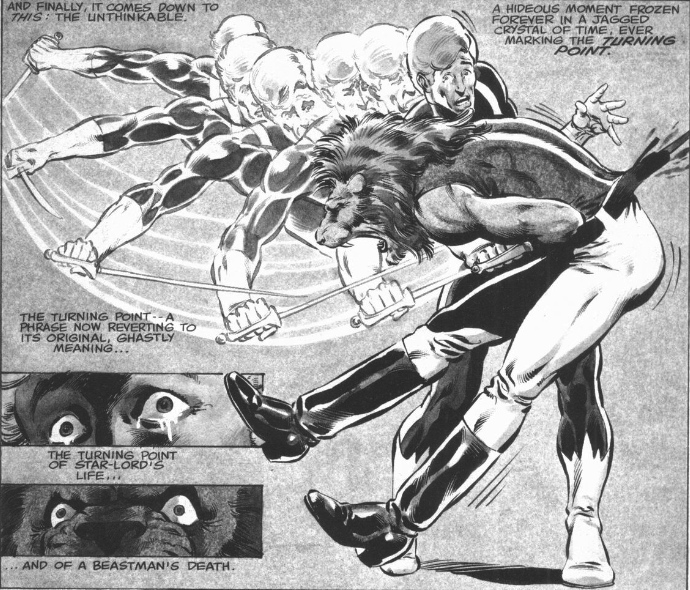 Marvel must have liked Moench’s vision, because he then got to reboot Star-Lord in Marvel Spotlight #6-7 with the cover line: “The Saga Begins.”  The character was adapted as a full-on swashbuckler and, frankly, wasn’t all that interesting.  Star-Lord was put to rest in 1982 and pretty much stayed dormant (with a few appearances here and there to keep the copyright active) until Keith Giffen brought him back in the groundbreaking and tremendously underrated 2004 Thanos series.

To me, it was Giffen, not Abnett and Lanning, who revived Marvel’s cosmic line. 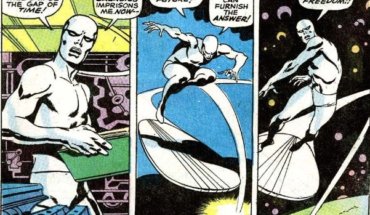