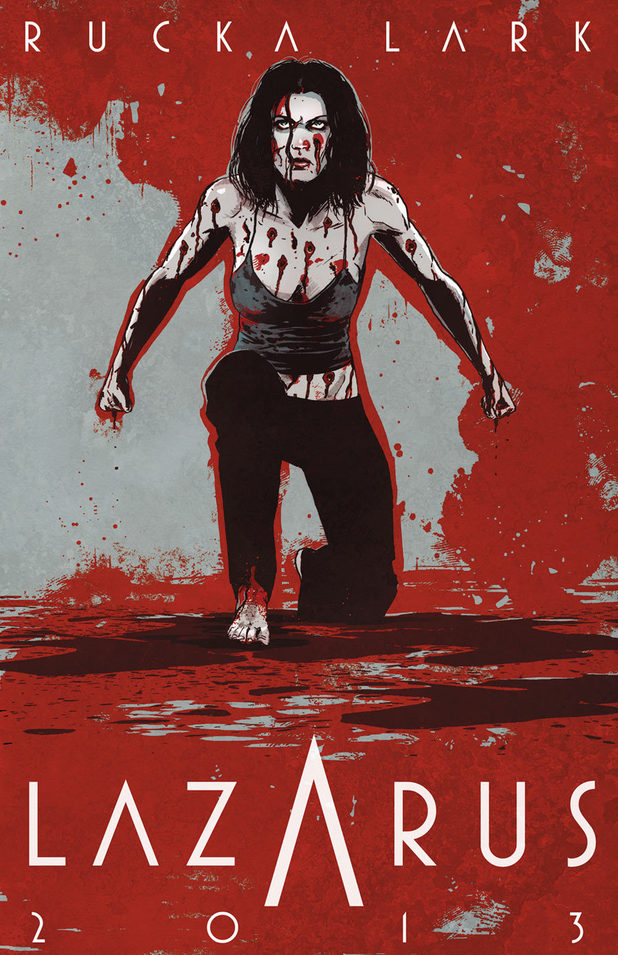 Selecting the tenth-best book was tough for me.  Something about being in the top 10 (versus the top 20) seems important, but several of the books below this one could have cracked the top 10 as well.  I went with Greg Rucka and Michael Lark’s Lazarus for two reasons: Not enough people are talking about it (what with so many other brilliant Image Comics to choose from), and Greg Rucka never gets enough credit.  The man writes circles around most others in the field, and yet his name is rarely raised in the same discussions as Grant Morrison, Jonathan Hickman, Bryan Vaughn, Brian Bendis…But it should be.  Lazarus combines the grit and grime of Rucka’s best Gotham City stories with a look at a bleak future that harkens back to Feudal Europe.  It’s genius.

Paul Jenkins and Carlos Magno have been quietly tearing it up with this book.  The concept is pretty much the same as Avengers Arena, Hunger Games, Battle Royale, and many others that have come before: People are stuck in a room and can only get out by killing each other.  What distinguishes this book are the characters: All new heroes, all new villains, and most of them are highly original.  It’s not like so many “new” superhero universes where you can look at each character and say “he’s the Batman, he’s the Superman, he’s the Flash.”  These characters have creative power sets, and even those with abilities that seem familiar also have enough depth to them to feel like innovations.  And Jenkins simply drops us into the universe: Rather than run through a bunch of listless origin stories, we the reader have to learn about these characters through the story itself, making every 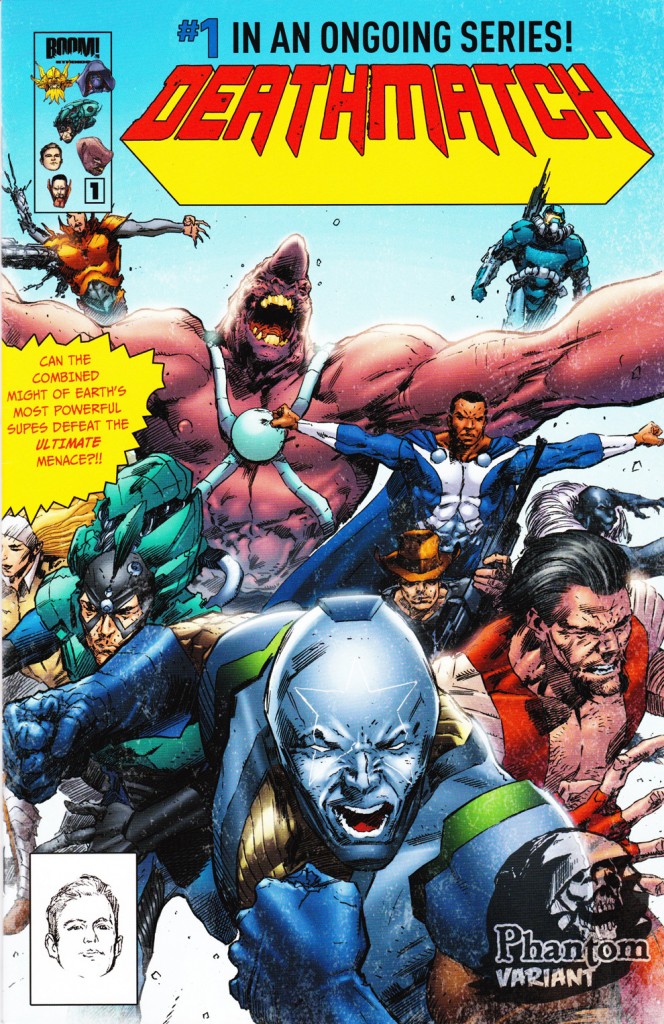 character a mystery within the larger mystery that serves as the center of the story: Why were they taken?  How are they being held hostage?  Who is behind it?  This is a great book with the potential for even greater spin-off titles.  I can’t imagine where it’s going, but I hope at least some of the characters will live past this death match.

Perhaps it’s my affinity for all things Daredevil, but I thought that this extended miniseries, which wrapped in 2013, was an unsung hero of the capes-and-tights genre.  Occurring in the (perhaps alternate) future, Daredevil is killed and reporter Ben Urich investigates his death.  This is some of the most interesting writing Brian Bendis has done in a long time, and featured amazing art by David Mack, Klaus Janson and the great Bill Sienkiewicz with incredible covers by Alex Maleev.  I’m sure it will be collected soon, and I urge even the most causal DD fan to pick it up.  Great stuff!

The best thing published by DC isn’t published on paper, it’s this unlikely video-game spin-off that turns the DCU on its head.  Many have tried to do this before using stand-ins for Superman, Batman, etc., in books like Incorruptible, The Authority, and Supreme Power MAX, but this actually does it with the real characters.  And it’s plausible, well-written, and constantly surprising.  Tons of fun, great superheroics.  When they release it in a bound volume, I’ll totally buy it.

Like Mark Waid and his art team have done on Daredevil (see below), Matt Fraction, David Aja and Javier Pullido have put together a book about a character that can coexist with The Avengers without being contaminated by it, by which I mean that the Clint Barton we see in this title is similar to the one in the “big books” and movies, but the stories are not.  It’s an intimate book, and a daring one.  I can’t say I thought the “pizza dog” issue worked—for me, it was basically a study in graphic design, rather than a story—but I applaud Marvel for putting it out there.  Same thing with the issue devoted to Hurricane Sandy, for which Fraction donated his share of the royalties to relief programs.  These are issues that up the ante for everyone else and say, “Hey!  (Marvel) Comics can be better!  (Marvel) Comics can matter!  (Marvel) Comics can be ART!”  I read quite a few Marvel books, and I enjoy them: X-Men (All-New, Uncanny, and “plain”), Indestructible Hulk, Venom, Captain Marvel, etc.  But I like them because they’re fun examples of a traditional use of the medium.  Hawkeye is untraditional, which makes it exciting—and puts it ahead of the pack.