I’ve been going chronological in my look at the evolution of the Punisher character from a go-go booted hired hitman to the one-man wrecking crew of justice is he is today, but I missed this one.

The ‘Nam was, simply put, one of the only war comics worth reading.  Ever.  But its ratings were never stellar–it was too true to life, and no superheroes ever tied into it–so towards the end of its run, they decided to add a little Frank Castle.

And the story actually adds a new layer to Punisher.  His war-past had, before this, been briefly mentioned.  But we see in these issues how he handled himself in country, and what kind of soldier he was.  He returns to the U.S. and gets mocked in a bar, and “that was when Frank Castiglione” was laid to rest, and he took on the name Frank Castle.

This is important, because it shows that Punisher is an identity on top of another identity.  It reveals more about the man: He’s searching for meaning in his life and, despite the fact that his wife and children are murdered, he doesn’t find that meaning as Castle.

He has to be reborn again, as Punisher. 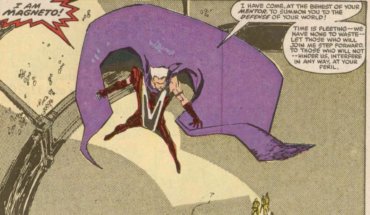 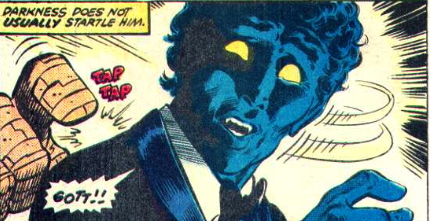