Last month’s sales numbers are out, and it’s still looking rosy for Robert Kirkman. The Walking Dead sold more than any other trade last month, by a huge margin: 7k copies sold, to 5k copies of the #2 best-seller, Manhattan Projects Volume 2. The Walking Dead captured the number one slot in the top 20 graphic

novels sold in all of 2013 so far, and took 9 of the top 20 slots over all. That book is a monster, devouring all competition, and you just can’t kill it.

Coming in at #3 and #4 were Happy and Saga Volume 1. It’s good to see Saga Vol. 1 in the top 10, but I’d like to see volume 2 up there as well. Get your wallets out, people. It’s one of the best books on the market right now. Overall, the top four were all Image comics, and all very, very good books. These are the kind of sales that make me proud to read comics.

The next five slots went to DC, some deservedly so (Punk Rock Jesus at #5 and perennial best-selling Batman: The Killing Joke at #8), others not (two volumes of new 52 Detective Comics, and the latest Swamp Thing collection).

As for comic books (aka “pamphlets”), Mark “I’m a machine generating storyboards for movies” Millar teamed up with Frank Quitely’s to create “Jupiter’s Legacy,” and issue #1 was the third-best-selling comic in April. Millar almost doesn’t even qualify as “indie” anymore, given his connections to big pots of studio money, but it’s cool to someone selling under a banner that isn’t DC or Marvel. I haven’t read the comic yet, but I can say definitively that quality is not a marker for good-selling books: The #2 book was Godawful (“Thanos Rising #1”), and the best-selling comic was the latest issue of Batman. I was on the Scott Snyder bandwagon in the beginning, because his work on the “old 52” Detective Comics was some of the best Batman stuff ever, but the new 52 Batman has gone from pretty good to boring. 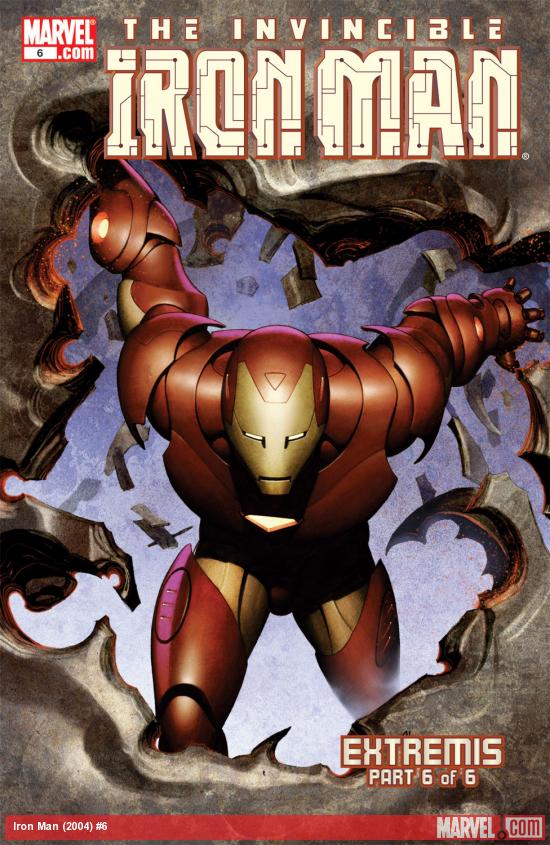 Overall, DC is getting killed. Geoff Johns left Green Lantern, and all the GL family of books shot way, way down to below the top 20. That’s probably why DC’s market share has plummeted to below 30%. Image is eating away at DC, taking almost ten percent of the overall market share, and IDW is now taking close to 6%. That surprises me a little—almost everything they do is a movie or TV tie-in, which means that “grown ups” are reading books like Night of the Living Dead and GI Joe. (The new GI Joe book is great, btw, so count me as one of those grown ups.)

Marvel is holding steady at 41%–the spot they’ve occupied pretty much for decades. That’s about 3 million comic books sold. In the top 10, though, everything Marvel is either an event or a movie book: All the Age of Ultron issues, the first Guardians of the Galaxy, and the afore-mentioned steaming pile of Thanos. Iron Man 3 propelled the old Extremis graphic novel up to #21 on the trades chart. Originality at Marvel does not translate to sales, so the next time you blame them for choking us on commercial tie-ins, look at the four fingers pointing back at you and put Avengers Arena, FF, Captain Marvel or Daredevil on your pull list.