First appearance of the Moloid children, who get rescued by The Ben.

In these four stories, Hickman introduces the four cities and most of the major players for the rest of his run.  Remember the four cities?  Future Franklin warned Valeria about them in #574.  You have to admire how well orchestrated this run is.

These were also Dale Eaglesham’s first issues.  Neil Edwards would return for a few issues from time to time, but it’s Eaglesham’s visuals that really define this run.

Hickman also calls back to several old F4 runs–in these issues we see Thing mutate into something looking a bit like he did under Walt Simonson, and we see the corpse of the alternate-Earth Galactus, buried deep in the Earth during Mark Millar’s run.

I really despised Millar’s run, but Hickman actually makes it look interesting in the rearview mirror. 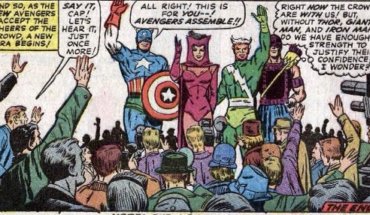